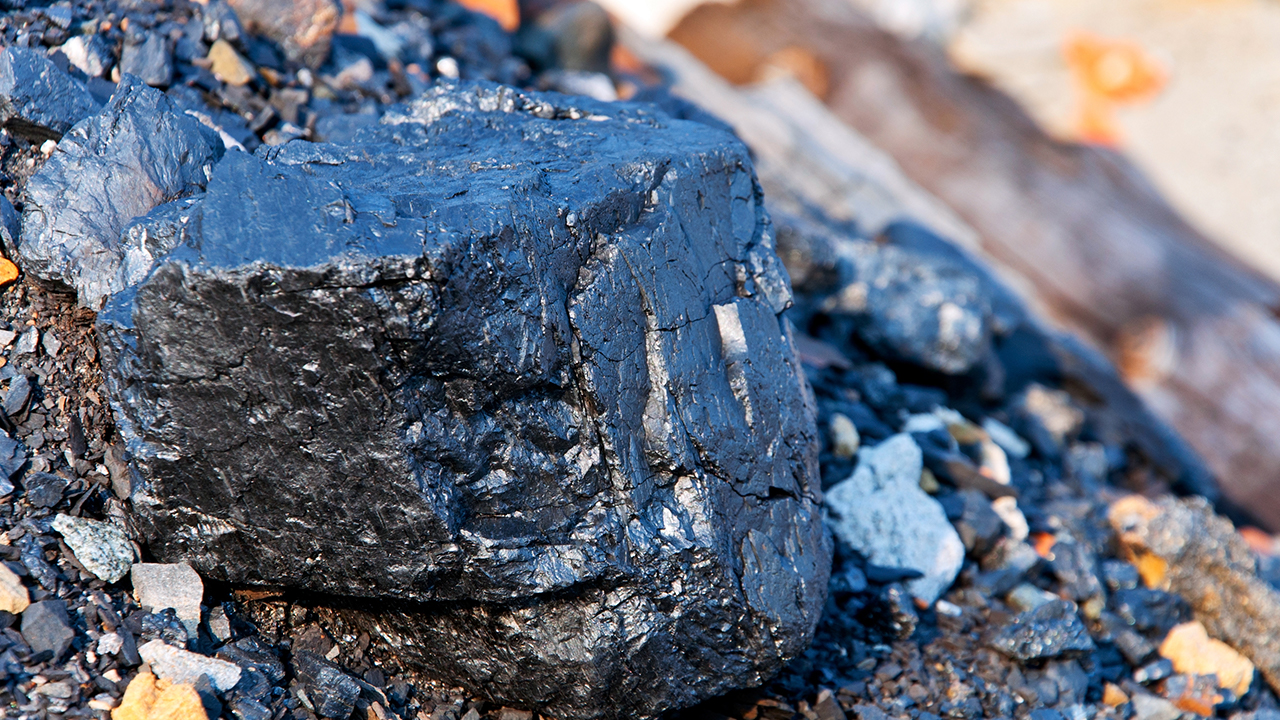 Thor Mining (THR) has provided additional information in relation to its Molyhil resource estimate, as well as a response to an ASX price and volume query.

An updated mineral resource estimated at the Molyhil Tungsten and Molybdenum Project was announced on October 10. The update was an increase of 1.5 and 9.3 per cent to the tungsten and molybdenum resources.

Molyhil is located 220 kilometres north-east of Alice Springs in the Northern Territory. The project lies within the prospective polymetallic province of the Proterozoic Eastern Arunta Block.

It seems the ASX is questioning the reason for the change in the price of the miner’s securities which went from a low of $0.007 on December 4 to a high of $0.01 on the following day.

The watchdog also noticed a significant increase in the volume of traded securities from the 4th to the 5th.

It requested a follow up on whether there has been any withheld information on Thor’s behalf.

The company responded today saying it isn’t aware of any information concerning it that hasn’t been announced to the market.

Additionally, Thor highlighted the recent positive news regarding the updated resource for Molyhil and believes that investors might be responded to this recent update.