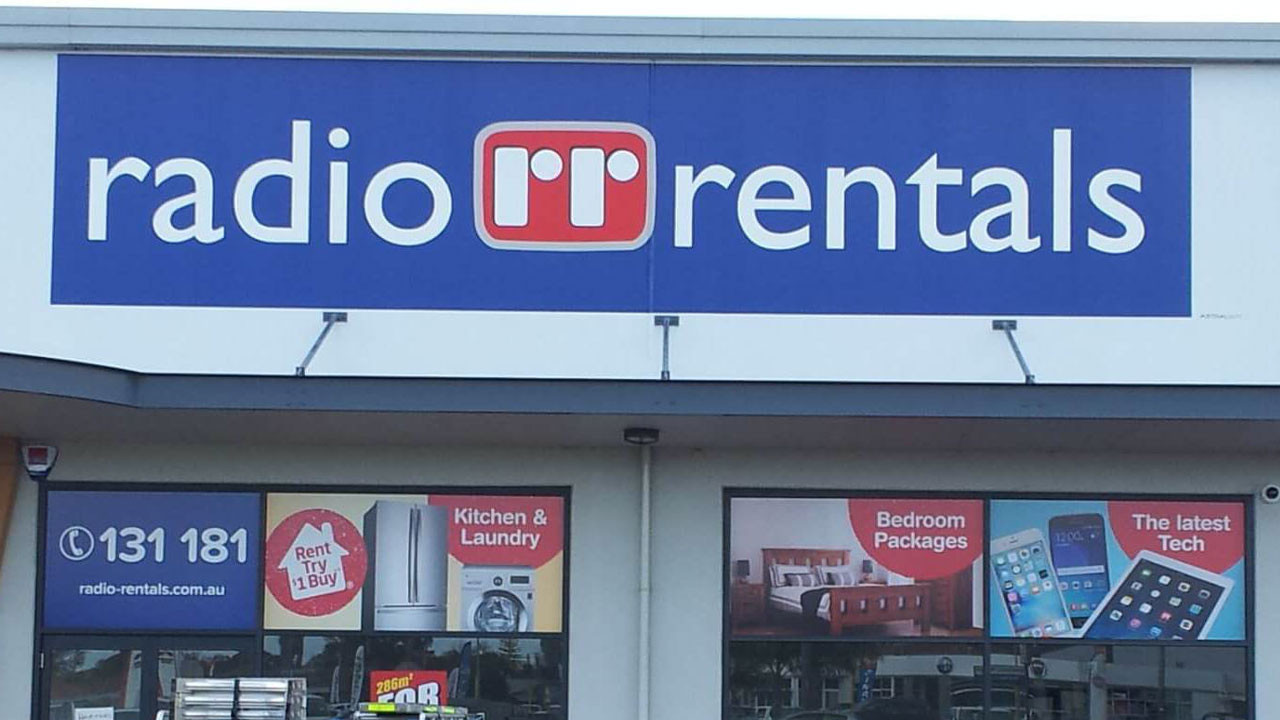 The loss was underpinned by a 7.9 per cent fall in revenue, coming in at $204 million for the full year.

Thorn Group said there were several contributing factors to the tough business year.

Radio Rentals is an electronic leasing division of Thorn Group’s business. The company closed 62 Radio Rentals stores due to the pandemic.

On top of this, Thorn Group said the full-year result was impacted by a $26 million charge from a class action settlement and $12.8 million of debts being either written off or fully provided for.

To navigate the tough economic climate, the company said it has cut costs across all divisions and head office. Thorn Group had a cash balance of $40 million at the end of March but said it is still in no position to be giving any profit guidance for the next financial year.

Shares in Thorn Group declined by 3.85 per cent today, closing worth 12 cents each. This time last year, company shares were trading for 46 cents each, marking a 73 per cent decline over the past 12 months.