The sale to CCG is priced at an estimated net consideration of approximately $45m along with an economic participation agreement.
ASX:TGA      MCAP $117.2M 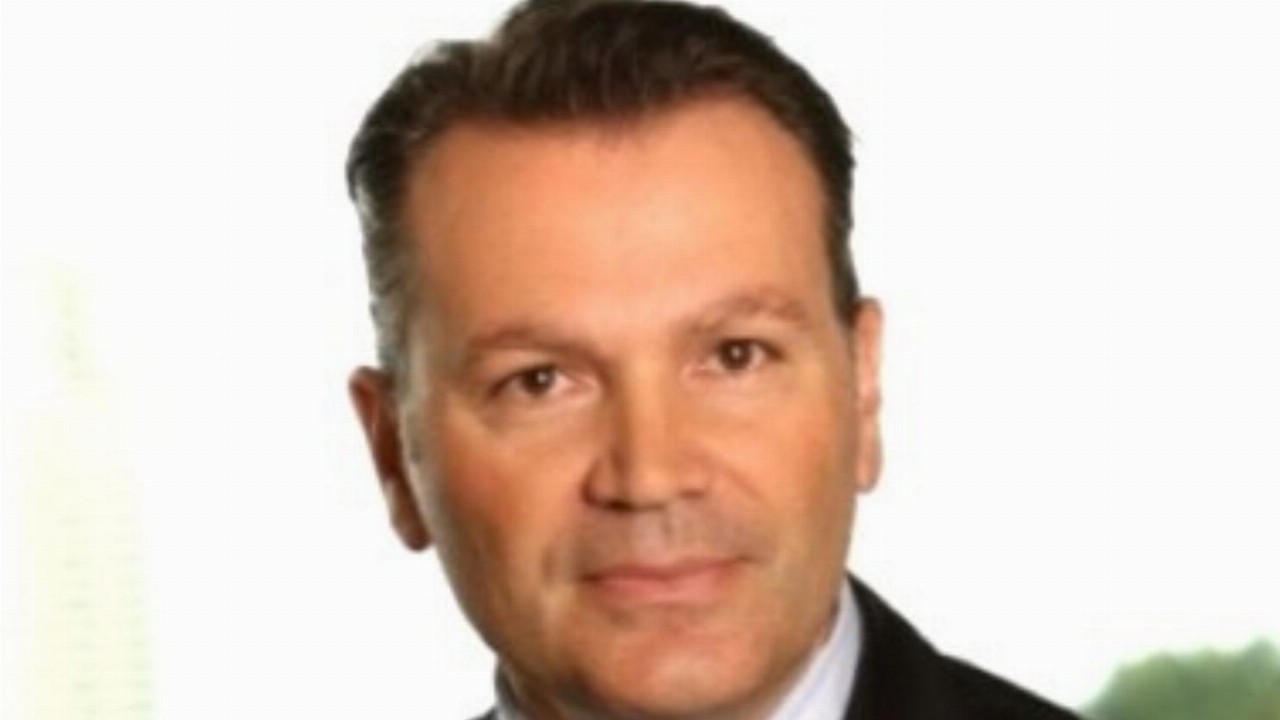 Thorn Group (TGA) has announced its intention to sell its Radio Rentals business and has also announced its half-year results for the six months ending September 30.

The sale has an estimated net consideration of approximately $45 million and some of the assets will reportedly be in the form of an economic participation agreement.

Thorn expects the sale will be completed in mid-December, subject to Thorn and CCG finalising the terms of certain transitional arrangements and documents.

The company said the transaction will allow it to continue its focus on becoming a specialist financier to be called “Thorn Business Finance.”

“It has delivered the maximum immediate value from the consumer finance business, and this now allows us to focus on Thorn’s Business Finance offering.”

“Following a successful sale of the Radio Rentals business, Thorn’s immediate principal focus will be on our business finance division activity, where we are currently finalising our strategic review”.

In the new year, Thorn plans to launch its digitally-enabled equipment finance offering as part of its strategy to build a digital suite of products for small-to-medium enterprises.

The company reported a net profit after tax of $13.3 million which is a considerable improvement from its net loss of $1.1 million in the prior corresponding period.

However, Thorn saw a 49 per cent drop in revenue from continuing operations from $58.8 million to $30 million. The company attributed this to a decline in interest revenue flowing from a smaller receivables book.

At the end of the period, Thorn had $72.9 million free cash in the bank.