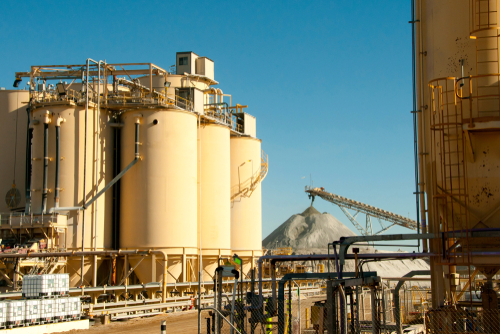 Tietto Managing Director Caigen Wang expressed confidence in delivering another major resource increase update before the end of the year.

“These latest diamond holes confirm the presence of high to exceptionally high‐grade gold mineralisation at shallow depths at the northern half of the AG deposit, where we have already defined a resource of 1.06Moz Au at 2.1g/t,” he said.

As of today, 30,000 meters of drilling has been completed on site. Total tenements of the project makes up 1,114km squared. So far only 10 per cent has been explored.

The company will continue to report on drilling results in the coming weeks and months. Two diamond drill rigs and upcoming third rig will be accelerating drilling efforts for the company.

Despite the announcement, the company’s place in the ASX dropped this morning by 3.33 per cent. Shares remain at 14.5 cents each in a company market cap of $41.63 million.

As seen below, the company has been celebrating a climb in the ASX in the past few months. 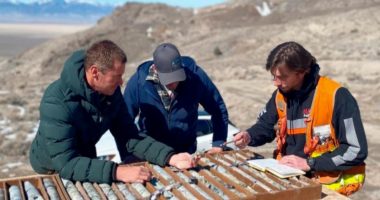