Tietto (ASX:TIE) on course for first gold pour at Abujar in late 2022 as construction marches on 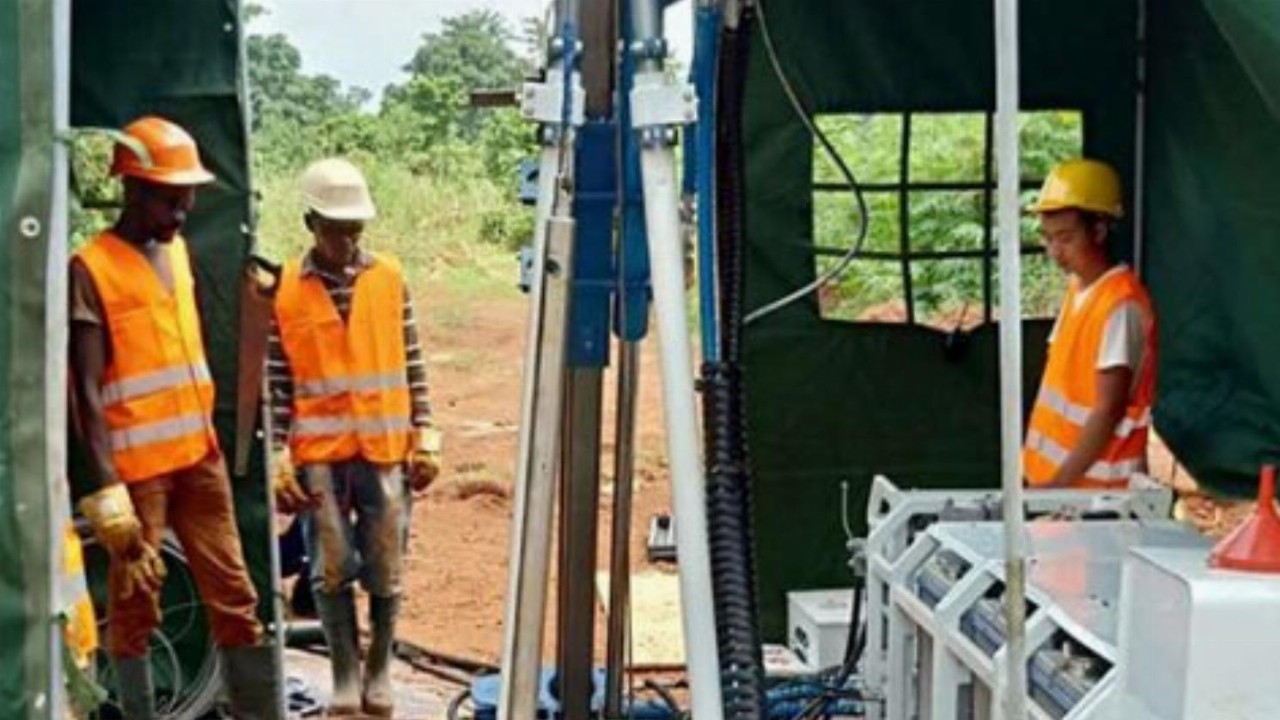 Tietto Minerals (TIE) has told the market construction work at its Abujar gold project in Côte d’Ivoire, West Africa, was progressing “rapidly” and that the company remained on track for the mine’s first gold pour in Q4 of CY22.

The company said it had completed bulk earthworks for Abujar’s processing plant and mine camp areas after purchasing 14 dump trucks and two Hitachi excavators for the job.

Construction of associated infrastructure including administration office, cafeteria building and the first 120 camp rooms was under way.

Tietto also announced that the shares for the second tranche of its $85 million placement were issued this week after it received shareholder approval.

The company said the capital raising complements its debt strategy. Tietto has mandated Taurus Mining Finance Fund No. 2 LP to deliver an underwritten project development facility of up to US$140 million (A$194 million) of debt funding for the US$200 million (A$277 million) project.

Tietto’s definitive feasibility study released in October pointed to robust financial results based on estimated gold production of 260,000 ounces in the first year of operations and 200,000 ounces per annum across the first six years of Abujar’s projected 11-year mine life.

The company said it was negotiating the final regulatory step – the Abujar Mining Convention – with the Ivorian Government, having already secured all mining and environmental approvals.

“With completed settlement of the second tranche of our recent capital raise, we are now fully funded to production at Abujar, which has potential to be one of the largest gold producing mines in Côte d’Ivoire, expected to produce … 1.2 million ounces of gold in the first six years,” Managing Director Dr Caigen Wang said.