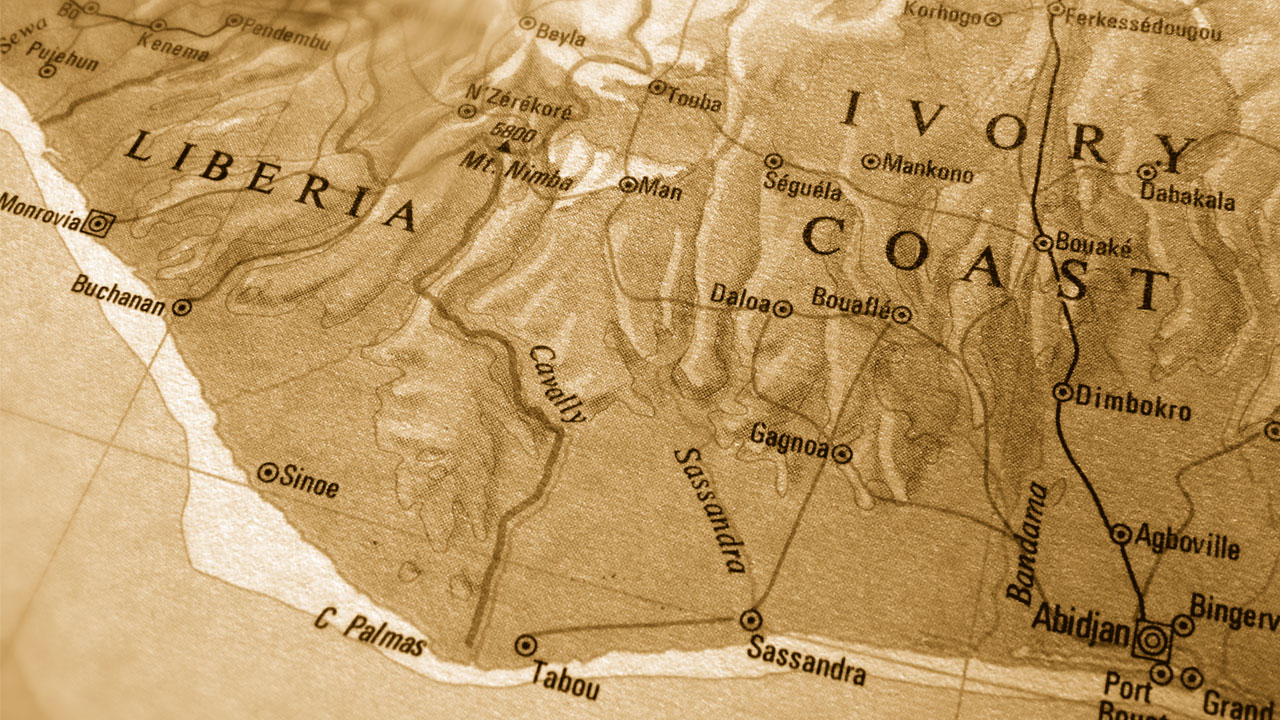 Tietto’s ongoing diamond drilling program at its Abujar-Gludehi (AG) deposit is testing the extension of high‐grade gold mineralisation. A total of 11 diamond holes for 4834.5 metres have been drilled and results have been received for six of these holes.

These results have extended gold mineralisation by more than 100 metres below the existing resource of 19.3 million tonnes at 2.2 g/t gold for 1.38 million ounces. They also support the potential for an underground development below a proposed open pit.

“Our step‐out drilling program targeting depth and strike extensions under the high‐grade core at AG continues to deliver impressive results which have extended gold mineralisation along strike and down dip,” Managing Director Dr Caigen Wang said.

“Our exploration program continues to systematically test the limits of this large high‐grade gold system and we have two diamond drill rigs dedicated to extending the high‐grade core at AG,” he added.

Tietto’s 50,000‐metre drill program is aiming to increase the resource inventory of existing deposits as well as identifying new prospects within the Abujar Project’s 70-kilometre long gold corridor, of which 90 per cent of the strike length is yet to be tested.

The resource update is expected to be complete in the September quarter.

Tietto Minerals is in the grey and shares are trading for 34.5 cents each at 12:34 pm AEST.