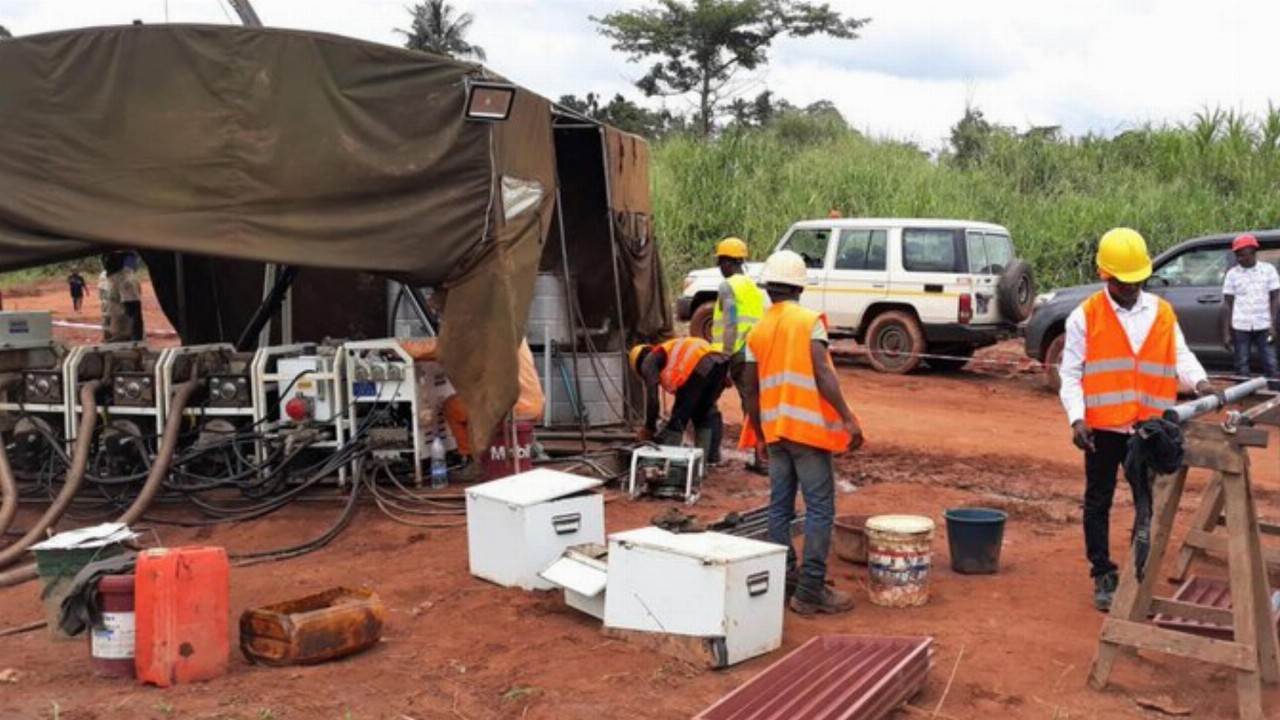 Tietto Minerals (TIE) says the first results from its infill drill program at its Abujar‐Gludehi deposit in West Africa have returned high grades of gold.

The deposit is located within the Abujar Gold project and infill drilling is underway to convert a portion of indicated resources, scheduled to be mined within the first two years of production, to the measured category.

From the 30,000-metre diamond drill program, TIE has completed 24 holes for 3843 metres with the first assays received.

Additionally, the company highlighted an intercept of seven metres at 12.48 g/t gold from 66 metres including four metres at 21.45 g/t.

With assays from 63 holes pending and 15,000 metres of infill drilling yet to be completed, Managing Director Caigen Wang said the company is yet to drill into the “meat” of the deposit.

“We expect to see more high‐grades as results from these holes start to come in from the lab.”

Once all results are received, they will be incorporated into the next resource model update which is currently set for the end of quarter four, 2021.

Caigen Wang said work on the definitive feasibility study is progressing, with delivery of key findings expected by the end of the September quarter.

With $45 million cash at the end of June, Caigen reiterated that the company is well funded to complete its twin strategy of maintaining its exploration program while developing a gold mine at Abujar.