Results come from Tietto’s infill drilling program which is aiming to increase the confidence in the current mineral resource estimate.
ASX:TIE      MCAP $350.6M 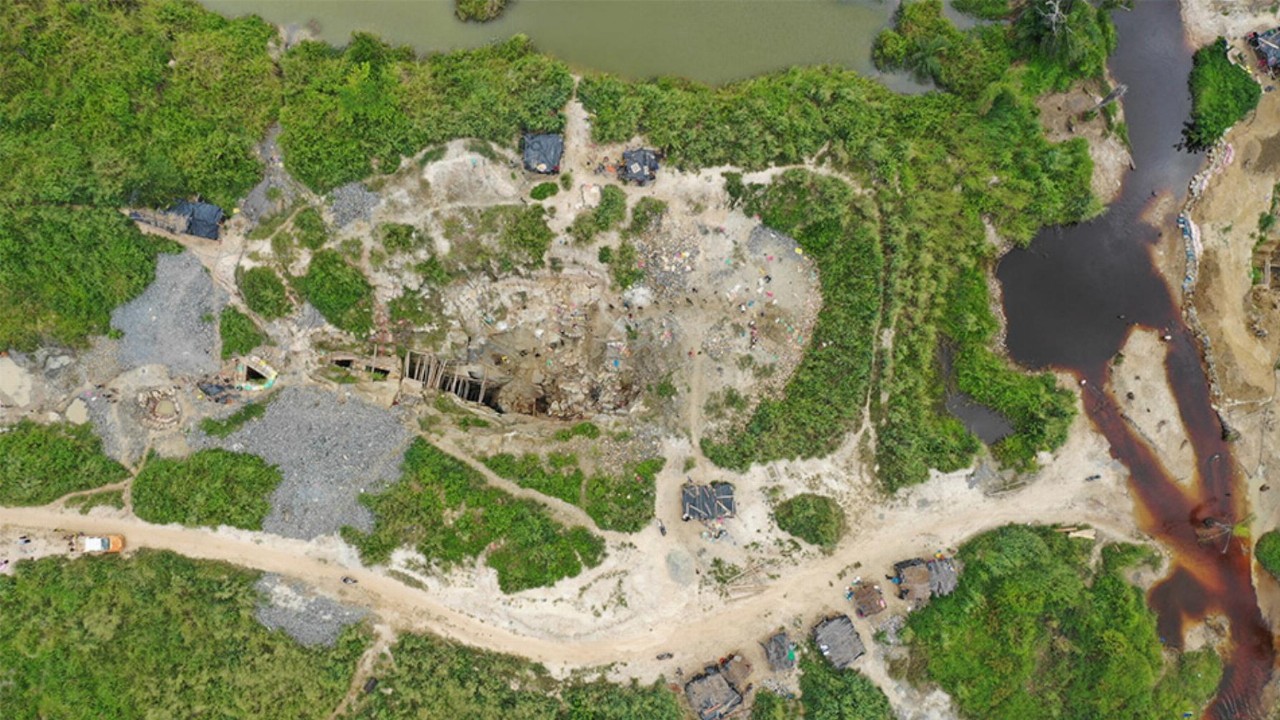 The Abujar-Gludehi deposit is part of Tietto’s Abujar Gold Project, which lies roughly 30 kilometres from the city of Daloa.

These results come from Tietto’s infill drilling program, which aims to increase the confidence in the Abujar mineral resource estimate of 35 million tonnes at 1.5 grams of gold per tonne (g/t) for 1.65 million ounces.

“Our sixth batch of results from our infill drilling program at AG Core has delivered more high-grade gold intercepts that will de-risk open pit mining at Abujar,” Dr Wang said.

“We also have diamond rigs working at AG South and PGL on extensional and step-out drilling that is designed to deliver resource growth at Abujar.”

Tietto is now waiting on results for a further 100 holes, which are expected in December.

Additionally, six diamond drill rigs are onsite with the next resource update due in Q1 2022.