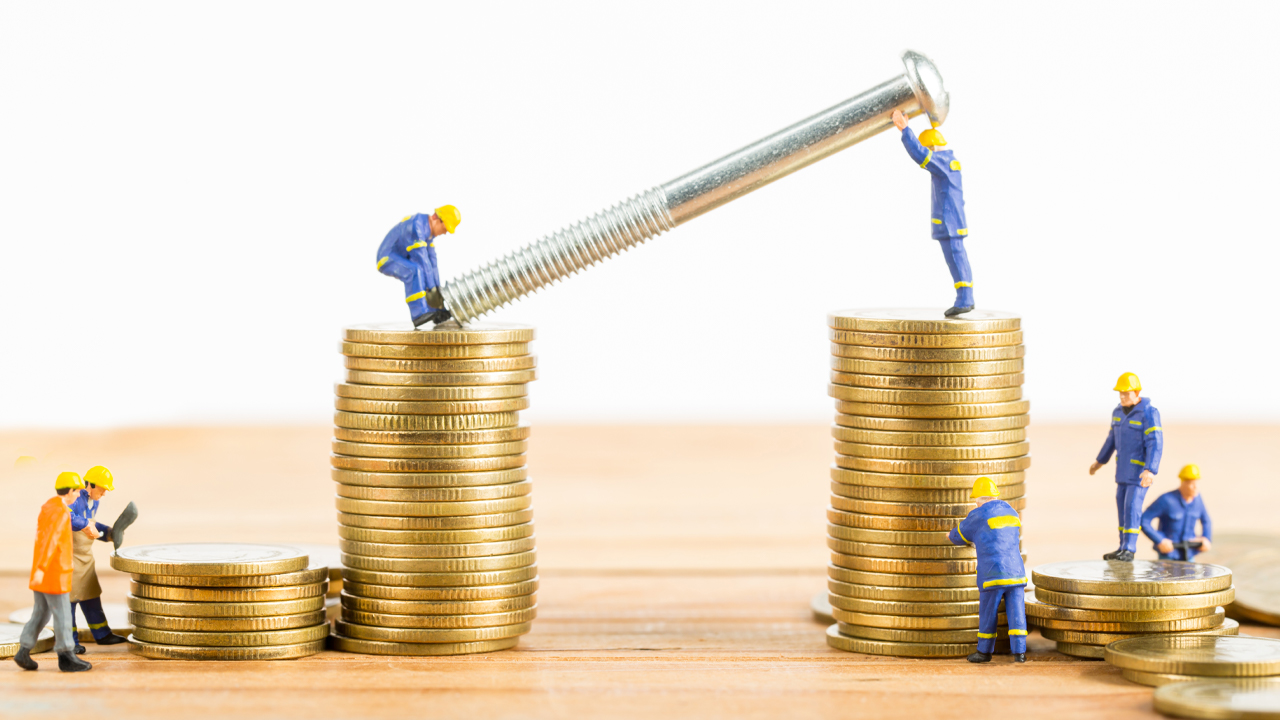 Tietto Minerals has received binding commitments to raise $17 million through a placement of approximately 65.4 million fully paid ordinary shares at 26 cents per share.

The West African gold explorer will be able to accelerate its drilling program of over 75,000 metres at the Abujar Gold Project in Côte d’Ivoire.

“2019 has been a year of phenomenal success at the Abujar Gold Project, with the recent upgrade of our Resources to 2.2Moz, and a large number of high grade and shallow gold intersections being reported over the past few months, suggesting excellent potential for a future high-margin mining operation,” Managing Director Dr Caigen Wang said.

The placement has also broadened Tietto’s share register through the introduction of international and Australian institutional investors.

The company is pleased to welcome new shareholders and enjoy the support from existing shareholders.

Tietto has commenced its largest drilling program to date, with plans to nearly double previous drilling at the project through an additional 50,000 metres at the central Abujar deposit which hosts the existing 2.2 million ounce Mineral Resource.

Drilling will call for a further update to the Resource estimate scheduled for quarter three of 2020.

“Our full focus is on adding high grade ounces to the Resource as rapidly as possible and we have ordered a 4th diamond rig to add to our existing fleet of company-owned rigs,” Dr Caigen said.

So far, Tietto’s rigs have been highly efficient in terms of performance and cost. Reportedly, the company has saved roughly $12 million a year assuming an annual meterage of over 60,000 metres.

Additionally, Tietto will conduct 25,000 metres of drilling of high-priority regional targets on the northern and southern Abujar permits.

Settlement of the placement will occur in two tranches. The first tranche is due to be settled on November 25, and the second in late December.

Following the completion of the placement, Tietto will have $20 million cash in the bank.