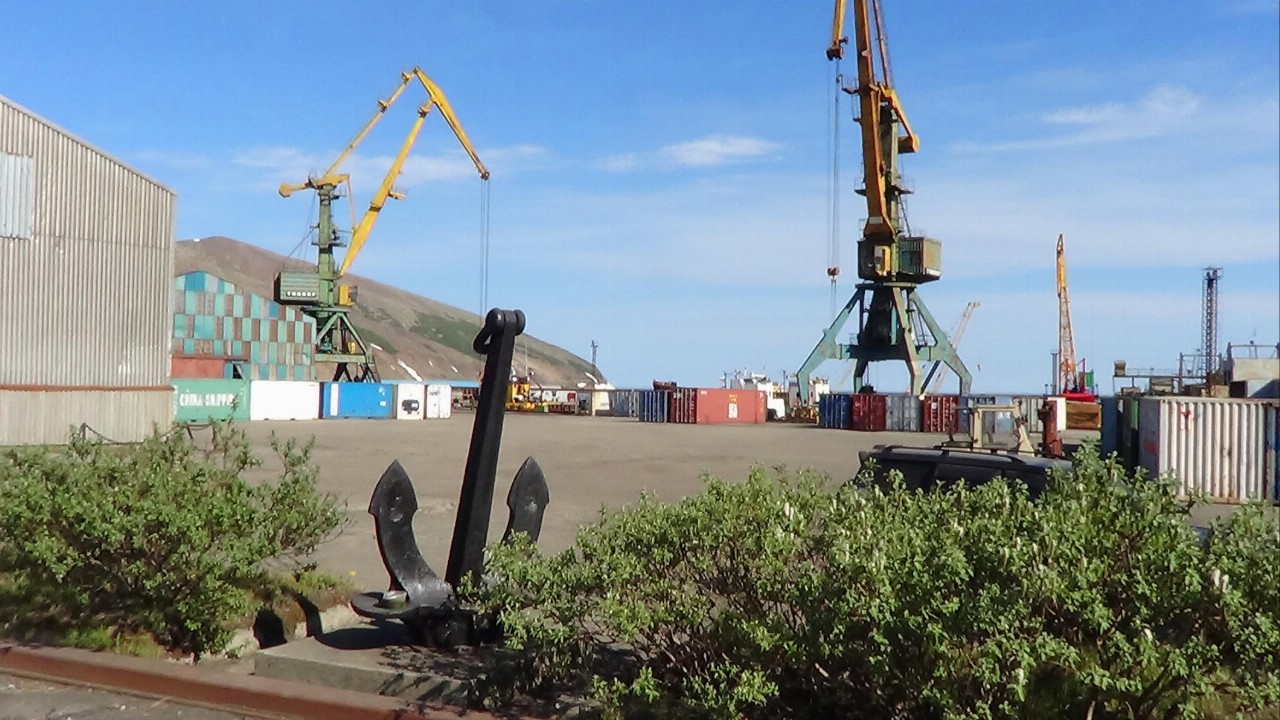 During the September quarter, the aspiring coking coal supplier mined 339,000 tonnes of run-of-mine (ROM) coal and delivered 429,000 tonnes to the Beringovsky Port in Russia. The additional 90,000 tonnes of coal delivered came from an intermediate stockpile.

Importantly for the company, it experienced its highest record of coal mined in one month with 159,000 tonnes mined in September alone.

Overall, TIG mined 722,000 tonnes over the first three quarters of 2021 which is 28 per cent higher than the prior corresponding period in 2020.

Despite adverse weather conditions, the coal handling and processing plant (CHPP) work continued on schedule with construction 95 per cent complete.

The CHPP is part of Tigers Realm Coal’s Amaam coking coal project in Russia. The facility will clean and extract waste material from the coal before it’s crushed and transported.

TIG loaded eight cargos over the quarter with four further vessels scheduled for loading this month and in November.

The company said it was experiencing strong demand in the Asian coking coal market especially out of China due to restricted supply from Australia and strong demand from all Asian steel makers. In response, TIG is selling excess low quality thermal coal cargoes at the current coal prices which have risen.

At the end of the September quarter, Tigers Realm Coal had US$28.4 million (A$38.3 million) in cash and no bank liabilities.

TIG by the numbers