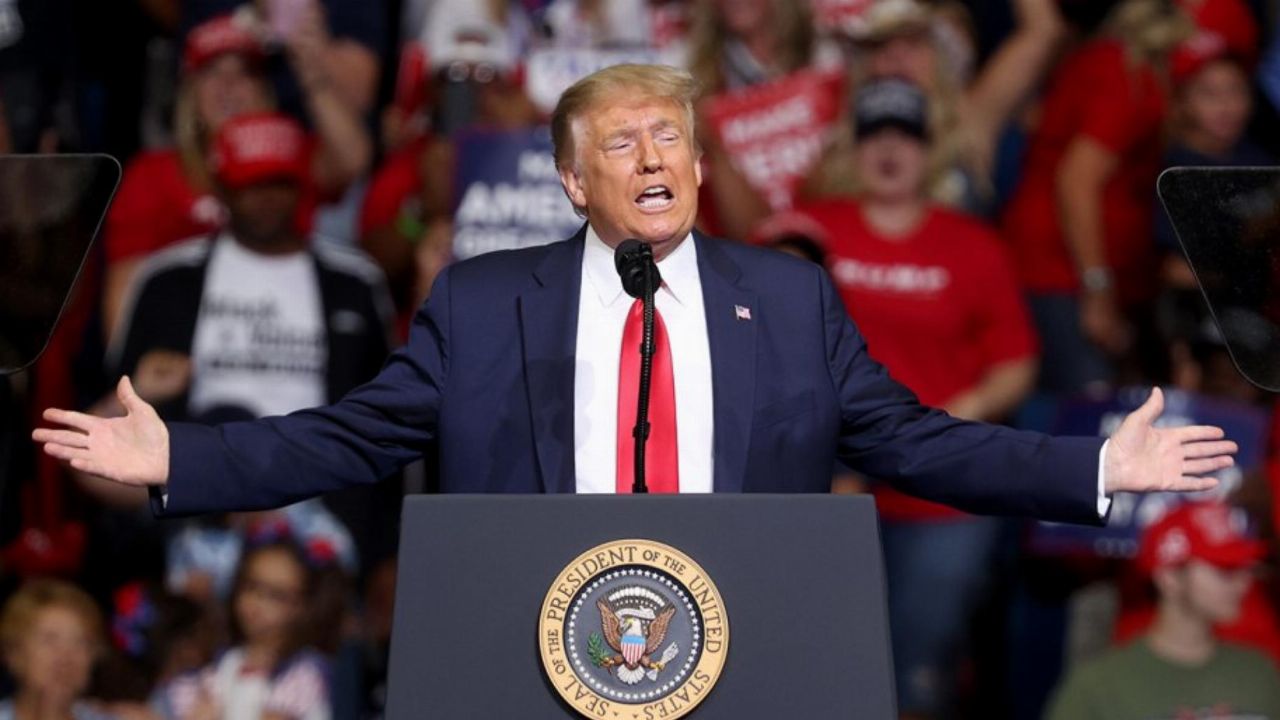 Users of a popular social media app, and fans of a music genre originating in South Korea, are both claiming responsibility for sabotaging a recent rally for U.S. President Donald Trump.

Mr Trump hosted an event is Tusla, Oaklahoma this weekend, his first in several months, where smaller-than-expected crowd numbers were observed.

Tik Tok users and K-pop fans have taken credit for inflating expected crowd numbers by registering for the event online, even though they had no intention of attending the rally.

Tik Tok user Mary Jo Laupp created a video on June 12, 2020, encouraging anti-Trump fans to reserve seats for the rally, to stop actual Trump fans from attending as they’d believe the event was sold out.

Did you know you can make sure there are empty seats at Trump’s rally? ##BLM.

Two K-pop fans told Reuters they had each registered for spots using fake names and numbers.

In the lead up to the event on Saturday, the Trump camp had reported interest from more than one million people wanting to attend the event.

In the end, the Tulsa Fire Department tallied the total crowd number at the event to be around 6200 people. The stadium had the capacity to host 19,000 people.

Additionally, an outdoor stage, built to host an extra 40,000 people, was also abandoned by the President, who had planned to use the space to address those who missed out on being inside.

However, Trump 2020 Campaign Manager Brad Parscale blamed the low attendance rates on media threats of protestors and actual protestors at the event.

Radical protestors, fueled by a week of apocalyptic media coverage, interfered with @realDonaldTrump supporters at the rally.

They even blocked access to the metal detectors, preventing people from entering.

But Trump opponents say the low crowd numbers are due to the efforts of Tik Tok users and K-pop fans.

Shout out to Zoomers. Y’all make me so proud. ☺️ https://t.co/jGrp5bSZ9T

This wouldn’t be the first time K-pop fans used their weight online to influence politics in America.

Their efforts were extremely successful, with the app so overwhelmed with K-pop videos it had to be shut temporarily.

The same Black Lives Matter movement is believed to have spurred the campaign to sabotage Mr Trump’s rally.

There was anger amongst K-pop fans, and Tik Tok users, about President Trump’s initial decision to host the rally on June 19; the same day as Juneteenth (the African American freedom day) in the current BLM climate.