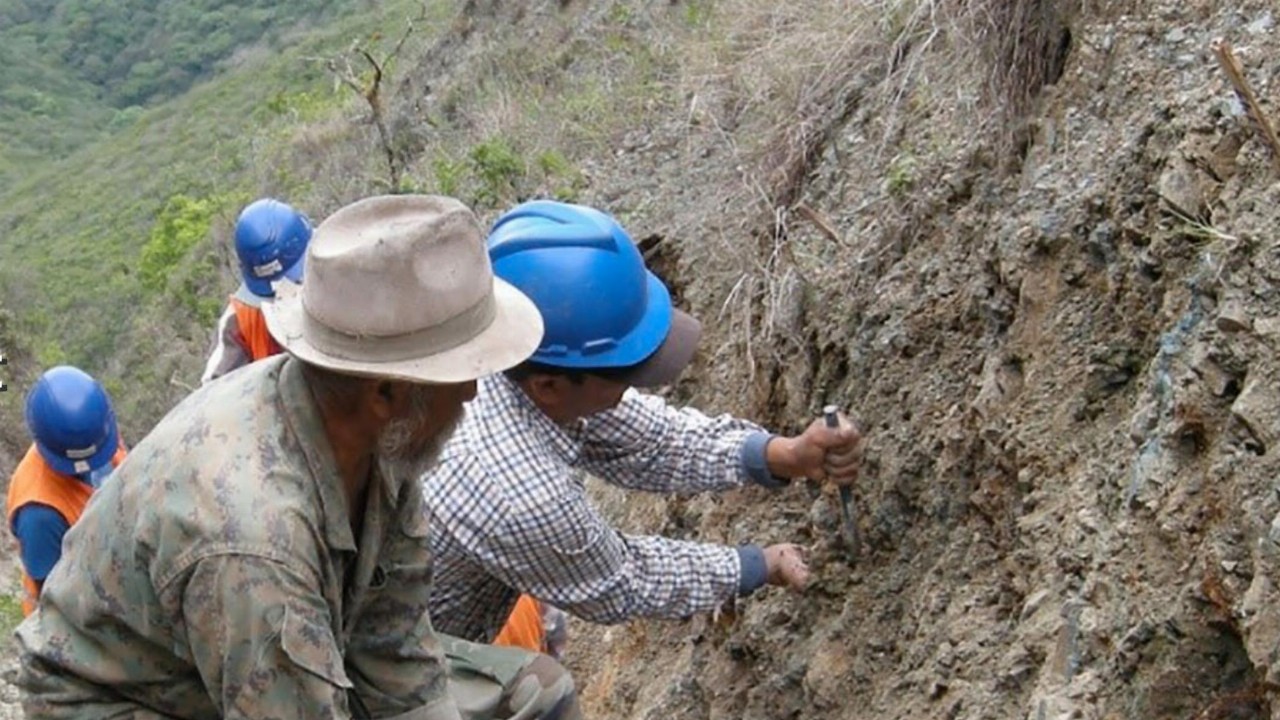 Titan Minerals (TTM) has kicked off an inaugural round of reconnaissance drilling at its Copper Duke project in Ecuador.

The project is in the early-stages of exploration and is located approximately 18 kilometres east of the company’s more advanced Dynasty Gold Project.

For the first program, Titan is seeking to validate historical results from two diamond holes drilled in 1978 by the United Nations, which aimed to discover molybdenum but intersected gold mineralisation.

In addition, Titan plans to extend the depth of its first hole HTD001 to approximately 300 metres to test the source of a 291-metre magnetic anomalism, highlighted in 3D inversion modelling of the high resolution magnetic datasets generated earlier this year.

A second drill hole is planned 1.5 kilometres to the southeast on a sub-parallel trend of
magnetic anomalies which the company said is associated with relatively higher gold grades and increasing vein density, as noted in surface mapping and sampling to the southeast in the El Huato target.

Titan Managing Director Laurence Marsland said it was gratifying to be able to complete this work before the onset of the wet season.

Concurrently, the company is completing geophysics, geochemistry, mapping and rock chip sampling work to progress a number of targets generated earlier this year from the airborne magnetic and radiometric surveys. Assay results for the surface geochemistry are anticipated over the coming week.