Titomic and Gilmour Space team up for high-quality air project 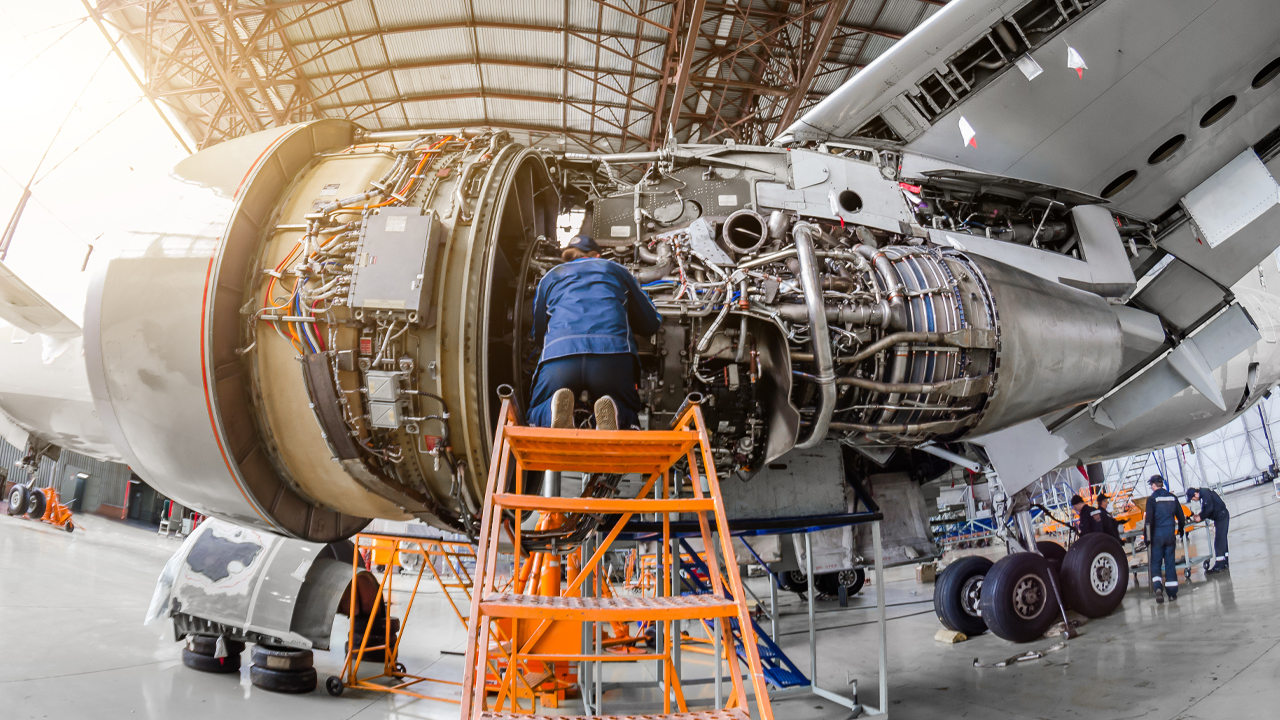 Together, the companies will utilise the TKF solution to produce high-performance rocket and aerospace components.

“Titomic is increasingly becoming a significant player in the global Aerospace, Defence and Space industries and by partnering with Gilmour Space it is further evidence that TKF technology has the potential for a multiplicity of applications for future industries to improve manufacturing affordability and sustainability of resources,” Titomic Founder and Managing Director Jeff Lang said.

Gilmour and Titomic have signed a statement of strategic intent and technical development that will facilitate their cooperation across a number of fields in the global space industry.

The TKF technology enables the manufacturing of large metal parts and high-volume production of complex-shaped parts of dissimilar metals.

TKF is currently the only metal additive manufacturing process able to manufacture rockets in a single piece, as well as other space components.

Gilmour Space was founded by brothers, Adam and James Gilmour, and is one of Australia’s leading space companies. Its main goal is to create innovative technologies for lower cost access to space.

The companies are pleased to be joining forces to deliver unique capabilities to ensure the growth of Australia’s space eco-system.