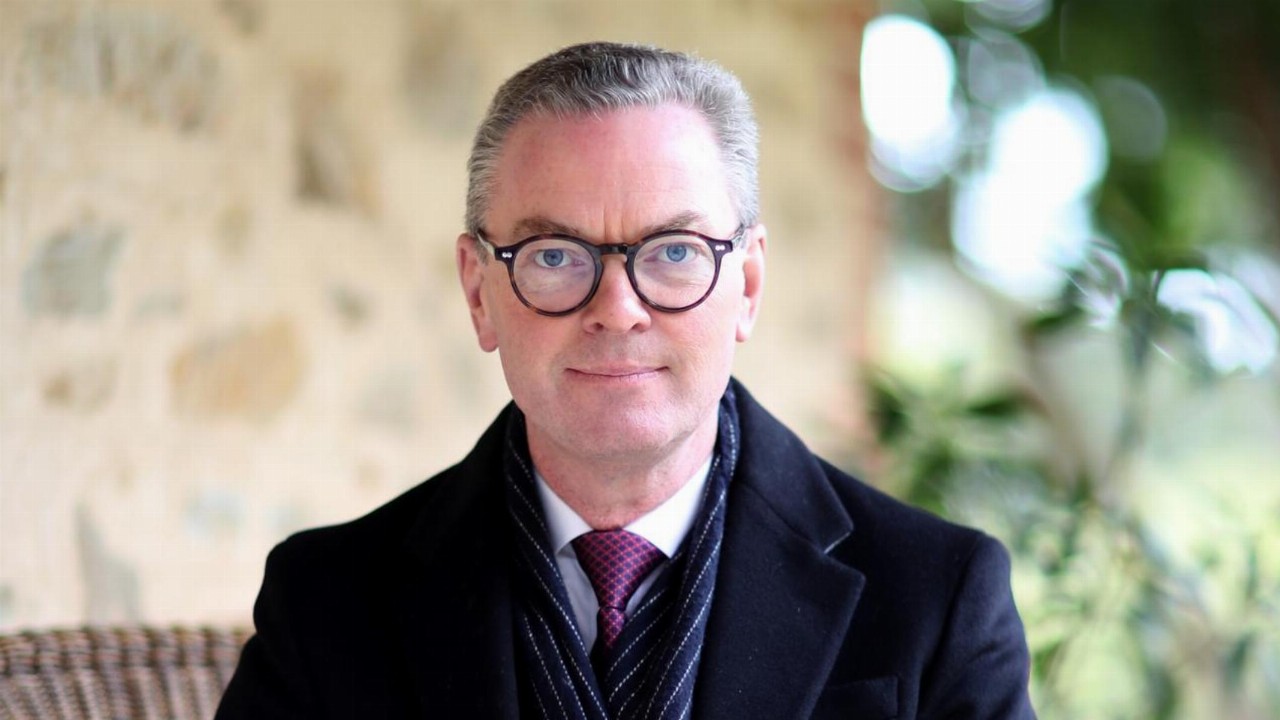 Christopher Pyne is a retired Australian politician, who served as a Member of Parliament from 1993 to 2019. Under Prime Minister Scott Morrison, he served as Australia’s Minister for Defence from 2018 to 2019.

Since he retired from Australian politics, Pyne has continued doing business in the defence sector through his lobbying firm, Pyne & Partners.

Exactly one month ago, his firm was hired by ASX-listed drone security technology company DroneShield (DRO).

Under its own agreement with Pyne & Partners, Titomic hopes to receive assistance in developing revenue-generating opportunities in the defence sector. In particular, the company requires help identifying government funding and departmental partnership opportunities to support national and global commercialisation of Titomic’s patented Kinetic Fusion technology.

To that end, Pyne & Partners will help Titomic apply for government work and grants in defence and modern manufacturing portfolios. The firm will also help to identify and harness opportunities for partnerships in the private sector, and provide ongoing government relations support.

Titomic’s Interim Chief Executive, Norbert Schulze, was delighted to announce the agreement, saying that it would enhance the company’s recognition in the market and fast-track commercialisation of its new technology.

Meanwhile, Pyne also commented on the collaboration with Titomic.

“Pyne & Partners is excited by Titomic’s cutting-edge manufacturing technology, and looks forward to working with Titomic to grow the business through securing public and private sector revenue generating opportunities with a focus on the defence sector,” he said. 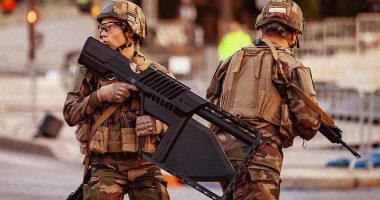 DroneShield (DRO) has received $2.3 million of the remaining payment due on an order previously completed for a Middle Eastern Ministry of Defence. 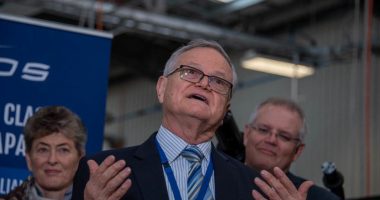 " Electro Optic Systems (ASX:EOS) to up the ante in fight against space debris

Electro Optic System (EOS) has revealed its latest developments in laser technology, which could be used in the fight against mounting debris in 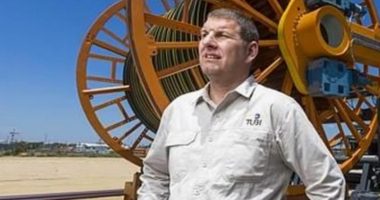 " Tubi (ASX:2BE) faces quarterly turmoil amid flurry of board resignations

Pipe manufacturer Tubi (2BE) has been hit with resignations from key members of its board.