TMH Classroom: How to successfully build a gold mine 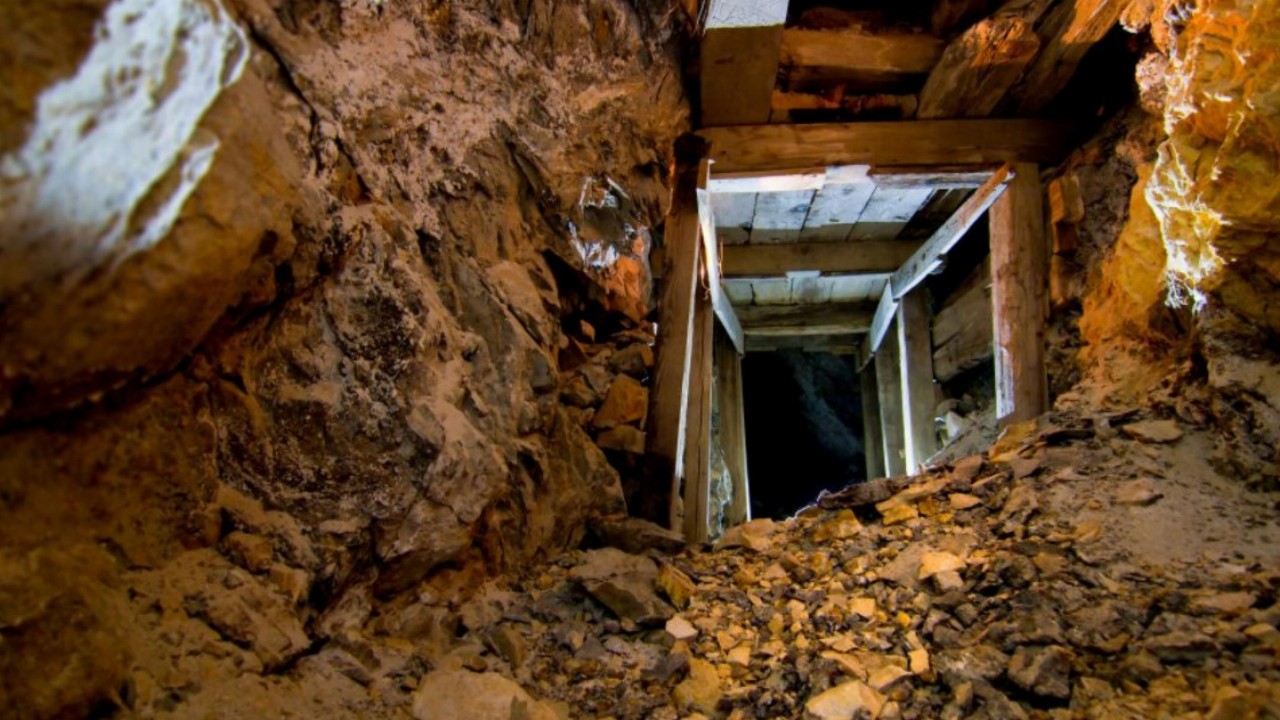 The ASX, which is dominated by mining and exploration companies, is rife with stories of tiny explorers with nothing but a drill rig and a dream suddenly striking a major ore reserve and making shareholders and directors millions.

But the reality is that these golden discoveries are never actually as sudden as they seem — years of work and millions of dollars are typically poured into a project before it even has the potential to mine its first nugget.

Inversely, if, after all this hard work, the company can’t manage to build up a mine, its share price tanks.

To make things even more difficult for the average retail investor, mining reports are often riddled with so much technical jargon it can be tough to understand if the results of a drilling program are any good or not.

The ASX does what it can to make mining reports easily comparable and digestible through its JORC Code, but even this can be a lot to wrap one’s head around.

The Market Herald spoke to Theta Gold Mines’ (TGM) Chairman, Bill Guy, about what investors should understand when it comes to exploration and mining on the ASX.

What is the JORC Code, and why does it exist?

Mr Guy said the Australasian Joint Ore Reserves Committee (JORC) Code is a way to help ensure exploration companies are as transparent as can be, so investors understand the risk associated with an investment.

It’s a professional code of practice that outlines the minimum standards for what a company must report from its exploration work and how it must go about reporting its findings — or lack thereof.

“The code matters to investors because it aims to fulfil three principles to make public reports for the investor fair: transparency, materiality, and competence,” Mr Guy said.

He said the JORC Code, which was first published in 1989, ensures investors are provided with sufficient information to make a reasonable assessment for potential investment.

At the same time, the code requires that a public mining report contains all relevant information that investors may need to make an informed decision. This means the code does not relate only to drilling results, but to the whole exploration process — including the studies and surveys that inform the drilling process.

Finally, the code requires that the information in a public report is based on the work of a suitably qualified and experienced person or group of people.

Moreover, the code standardises reporting across the board so it’s easy to compare results between different companies and announcements.

The code is mandatory for all ASX-listed companies.

One of the most important functions the JORC Code performs is its method of mineral resource and reserve classification to which all ASX explorers must adhere.

Resources vs reserves, and why it matters

Reported resources and reserves are all about the exploration company’s confidence that not only is there material underground worth mining, but this material can be sold at a profit.

Mr Guy said mineral resource estimates are typically based on how many holes can be drilled, and how far apart these holes are spaced.

Companies will drill holes into the ground to test small samples of a potential deposit underneath, but there’s only so much information to be gained by a single drill hole.

It’s like shining a small beam of light into a pitch-black room: drill holes can only illuminate a tiny section of a massive deposit at a time.

As such, the more holes a company drills through a mineral deposit, the more the size, shape and nature of the deposit light up.

As a company takes on more exploration work, it can begin to report mineral resource estimates for a deposit with varying levels of confidence. These reported estimates are categorised into ‘inferred’, ‘indicated’ and ‘measured’ resources.

When a company has drilled minimal exploration holes over a deposit, or perhaps several holes but all very far apart, it can report an inferred mineral resource. An inferred resource means the company has a low level of confidence that what it predicts is under the ground reflects the reality of the deposit.

This then leads to the highest-confidence classification of a reported resource, which is a measured resource. A company reporting a measured mineral resource believes it has enough information to accurately predict not only the size of a deposit, but its average grade, density, and shape as well.

“Indicated and measured resources are important as they can later be converted into a mining reserve — the highest level of JORC,” Mr Guy said. “General drill density is high at this stage.”

It’s from here that an explorer will likely decide to conduct a feasibility study for the project to determine whether or not it will be profitable to mine.

The importance of feasibility studies

There are different types and different phases of feasibility studies, but they are essentially designed to work out if the minerals in a deposit can be sold at a decent price, and if it would actually be worth mining the deposit based on operating and development costs.

Any part of the deposit that is deemed economically mineable becomes part of a reported ore reserve — which once more is split into two classifications.

‘Probable’ ore reserves have a lower level of confidence in the economic viability of the deposit. This type of reserve can be based on a combination of indicated and measured resources, but any inferred resources cannot be part of a reserve.

‘Proved’ reserves are based only on measured resources and, as such, represent a high level of confidence in the economic viability of this part of a deposit.

Determining and classifying resources and reserves is just one part of several key steps in the mining process — so it’s no surprise that it often takes upwards of a decade to get a mine up and running.

Once an exploration company has been granted a tenement it wishes to explore, it would typically begin with soil sampling, electromagnetic surveys and other preliminary fieldwork to identify which targets to start exploring.

It’s only after this point that the company even begins developing a mine over the deposit — a process that can take years to complete provided the company manages to even lock in the funding necessary to build the project.

Finally, after all this expensive work, the explorer becomes a miner and starts selling the minerals they produce.

All this is not to mention the myriad government approvals, environmental studies, regulatory hurdles and offtake deals an explorer typically needs to achieve before mine development can even begin.

The importance of strategy

While investing in the junior end of the mining sector always comes with some added risk, companies with a clear, sound exploration strategy and a proven ability to convert resources to reserves can offer more security to investors.

Theta Gold Mines is an example of this.

The company is bringing new mining technology to the historic Eastern Transvaal Gold Fields region of South Africa. It was this area that thrust South African into the spotlight over a century ago and saw the country solidify its place as the world’s biggest gold producer through much of the 1900s and early 2000s.

Theta claims to be sitting on over six million ounces of “very shallow” gold in this prolific area.

Further to this, the company has released a maiden mineral reserve of 580,000 ounces of gold, averaging 4 grams per tonne (g/t) of gold.

Mr Guy said the company predicts it will take around nine months to develop its flagship mine and 12 months to build and commission an accompanying processing plant and tailings storage facility (TSF).

“Theta’s build process is very quick given we have an existing plant footprint,” he said.

Theta plans to first unlock this six-million-ounce resource through an open-pit mine, with an optimised feasibility study for this mine release in April 2020.

The next step in the company’s strategy, Mr Guy said, is to increase the mining reserve at its core project, to do some trail mining to further validate the project’s PFS, and to complete a definitive feasibility study (DFS) during the March quarter of 2022.

Theta Gold Mines shares currently trade for around 20 cents each in a $100 million market cap.