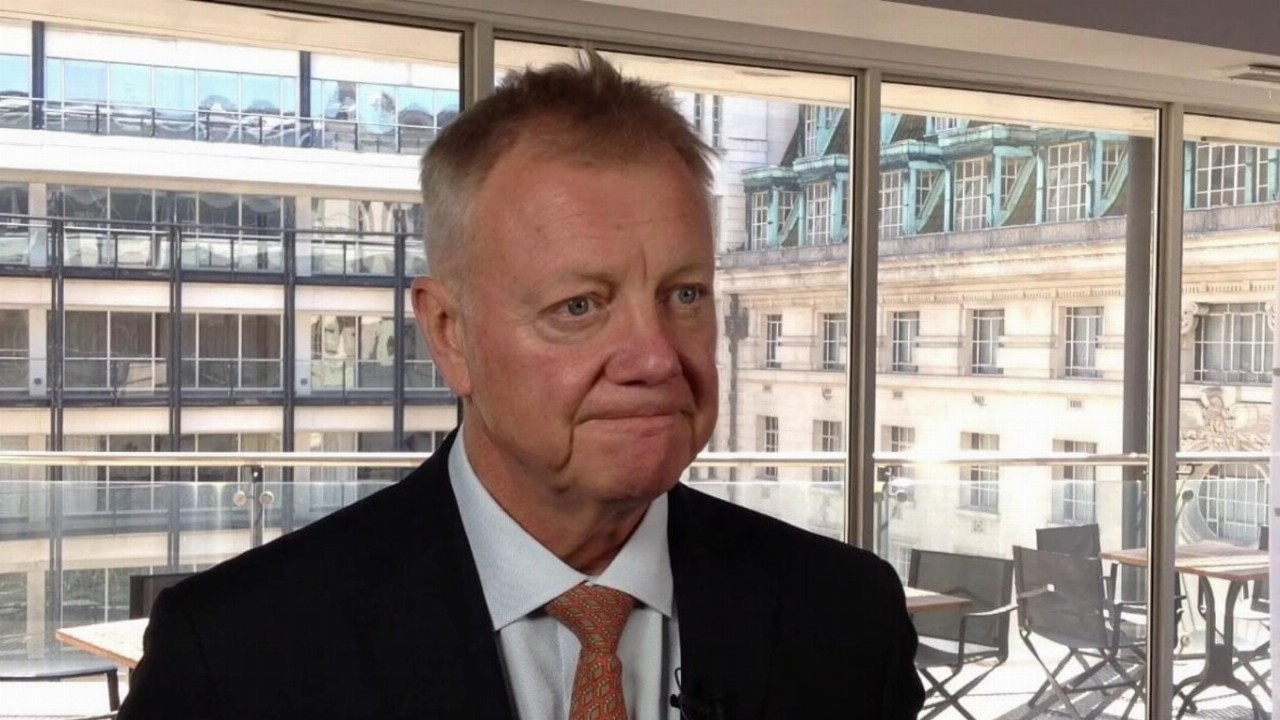 The proposed Darwin Tivan facility will treat magnetite concentrate from its Mount Peake mine site, enabling the extraction and production of titanium dioxide, vanadium pentoxide and iron oxide.

The company’s draft environmental impact study for the processor was first submitted in October 2019 and made available for public comment from December 2019 to February 2020.

As a result, TNG was requested to submit a supplement to the draft Environmental Impact Statement in April, clarifying and providing alternate solutions to a number of issues raised.

The company’s December newsletter confirmed the technical viability of a customised wastewater treatment plant for the Darwin Tivan facility, with an evaluation of its potential inclusion in the project design underway.

TNG representatives met with the Northern Territory Environment Protection Authority in early December to present an overview of the revised studies and solutions undertaken by TNG contractors to provide in the supplementary ESI.

TNG advised it had completed the 12 further technical studies but was yet to finalise reporting.

The full list of revisions can be found in the company’s December 18 ASX release.

The company has not indicated the outcome of the meeting but has advised it is on track to submit the supplementary environmental impact statement for January 2021.

Shares dropped 5.43 per cent on the back of the announcement on December 18, trading at 8.7 cents apiece by market close.

TNG by the numbers