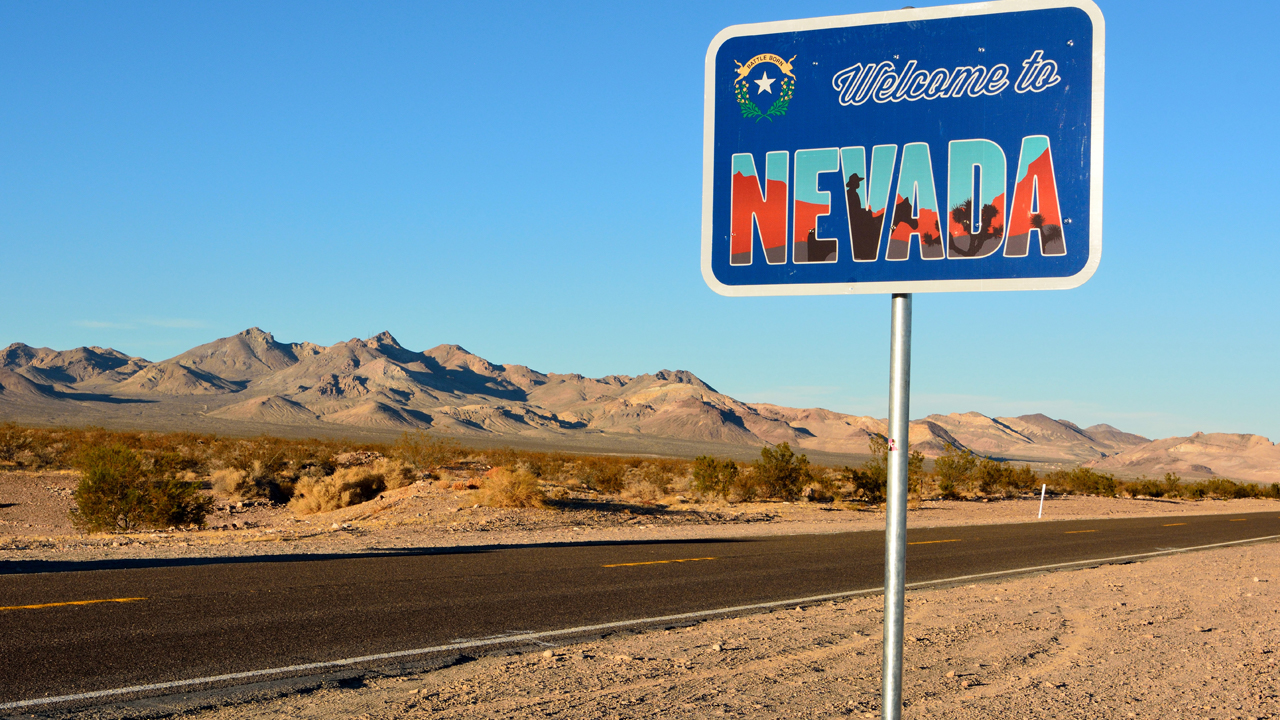 TNT Mines has added another project to its portfolio today after purchasing the ‘Hot Spur’ base metals project in Nevada, U.S

The company bought a 100 per cent interest and will be managed under project generators NV Resources.

TNT’s interest in the Hot Spur project is due to its geological positioning on a well regarded and ‘highly prospective’ trend. This trend, known as the ‘Carlin Trend’, hosts fertile structures for copper and gold mineral systems.

“We are very pleased to have added a second North American exploration project to the portfolio, particularly one in arguably the best mining jurisdiction in the world that has never previously been explored,” Executive Chairman Brett Mitchell commented.

“When you factor in Hot Spur’s proximity to some world-class mineral deposits and exploration projects, it makes for an exciting proposition,” Brett added.

In retaining full interest of Hot Spur, TNT will pay a two per cent expenditure fee on all exploration and development work to NV.

When commercial production kicks off at the project, the expenditure fee will convert to a two per cent smelter royalty agreement for NV Resources.

As of late, drill targets at Hot Spur are untested, but are known to host high-grade base metal mineralisation. The company believes extensive reverse circulation drilling at the project will be ‘simple and inexpensive’.

TNT revealed it will first acquire geophysical data from Hot Spur and then move towards the intended low-cost drill program.

The upcoming drilling program will help the company map the area’s geology and geochemical trends.

Share prices for TNT in the ASX are untouched this morning however, sitting still at 11 cents a piece. The company’s market cap is currently valued for $3.353 million.