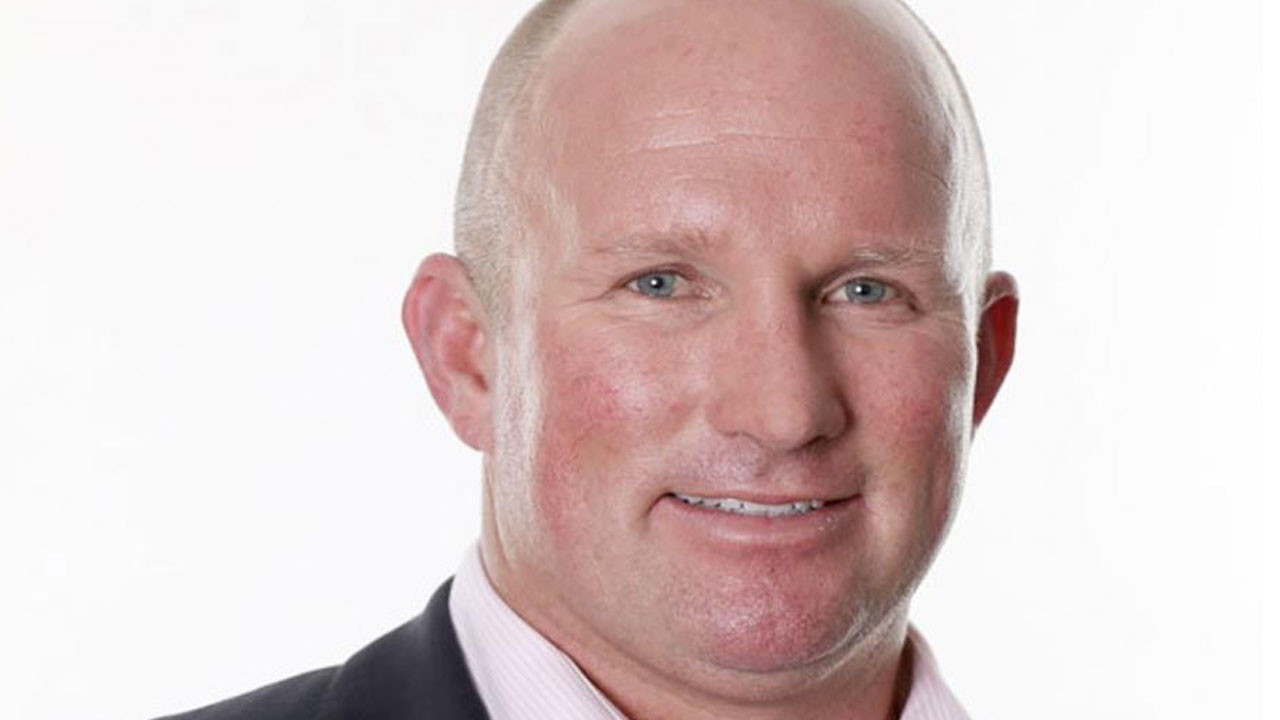 TNT Mines’ (TIN) shares have skyrocketed 215 per cent after entering into a binding agreement to acquire Vanacorp Aust and its U.S. subsidiary, Vanacorp USA.

The acquisition will gain TNT access to the East Canyon Project which contains 200 unpatented lode claims which are prospective for uranium and vanadium mineralisation and include the historic None Such Mine.

The project also lies within the Uravan Mineral Belt, which has been a significant source of uranium and vanadium ore in the U.S. for more than 100 years.

“We are very pleased to have identified an asset with the quality of East Canyon from our strategy of securing a strategic mineral project in North America, and we look forward to working towards completing the acquisition,” Executive Director Brett Mitchell said.

Many of the mines and workings within the project area are still open and in good condition. In the past two years, Vanacorp representatives collected 26 samples from eight sites that returned assays as high as 0.47 per cent U3O8 and 9.21 per cent V2O5.

“The current outlook for the U.S. uranium sector is extremely positive, driven by forecast trends in power generation and strong support from the federal government,” Brett stated.

Nuclear reactors account for just over 10 per cent of the world’s power, with the U.S. generating about 20 per cent of its domestic power from local reactors in 2019. Nuclear power provides stable and low-carbon power supply to support the variability of renewable sources.

To meet this increased requirement, a total of 53 new nuclear reactors are under construction worldwide. Over 100 have been ordered and more than 300 others are proposed.

Therefore, uranium demand is expected to increase significantly over the next 15 years.

Interestingly there are few uranium projects under development which may cause a major supply shortage.

However, it seems that the U.S. uranium industry has the Trump Government’s full support.

For the past year, the U.S. Government has displayed its interest in reducing the reliance on imported uranium and challenging the expansion of nuclear power development by Russian and Chinese companies.

In July 2019, the Nuclear Fuel Working Group was established to advise on a strategy for returning the U.S. to nuclear leadership. In February this year, it announced the proposed creation of a US$1.5 billion uranium reserve through 10 years of purchasing US$150 million a year of domestic uranium production.

Following this initial program, the Company will conduct metallurgical test work and shallow drilling within the main target area.

TNT will need to wait roughly three months to secure drilling permits, during which time it will evaluate other opportunities.