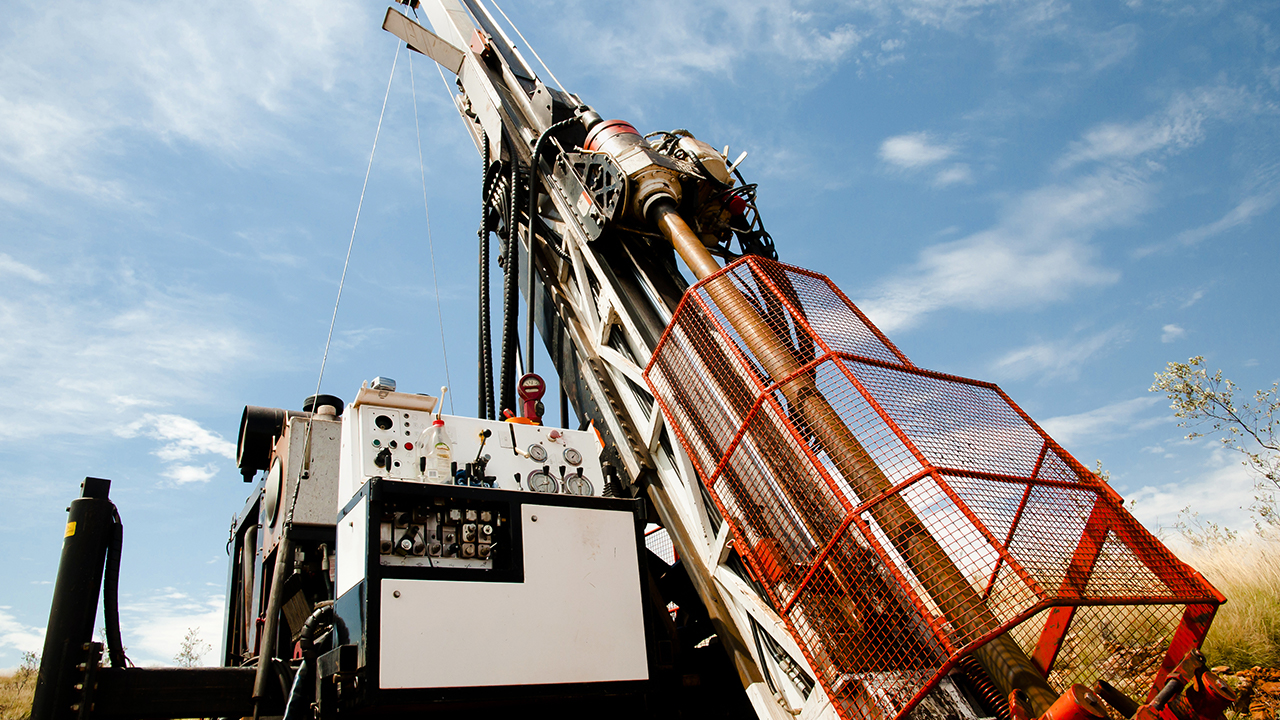 The drilling program targeted new prospects previously identified through mapping and surface sampling, including the successful drilling at Gilly North.

Drilling at Hendrix South identified sulphide breccia and stringers in each hole. All holes drilled at this prospect intersected sulphide mineralisation and sit well outside the current resource wireframe.

Company Managing Director Will Dix is pleased with the drilling results.

“The assays received from our first foray into regional reconnaissance drilling at Mt Hardy are very impressive considering that this is the very first drilling into each of these prospects,” Will said.

Todd River sees these results as a strong platform from which to expand next year.

“We are already well advanced in planning our 2020 exploration programs to further build on the exceptional work that the exploration team has carried out this year,” Will said.

The company plans to complete a down-hole EM survey on the deepest holes drilled on each prospect. This work will be completed this month and is set to enable further targeting drilling which will focus on massive sulphides.

“We will be aggressively targeting extensions to mineralisation we have identified with the aim of adding to the current resource inventory of the Project at Hendrix,” Will concluded.