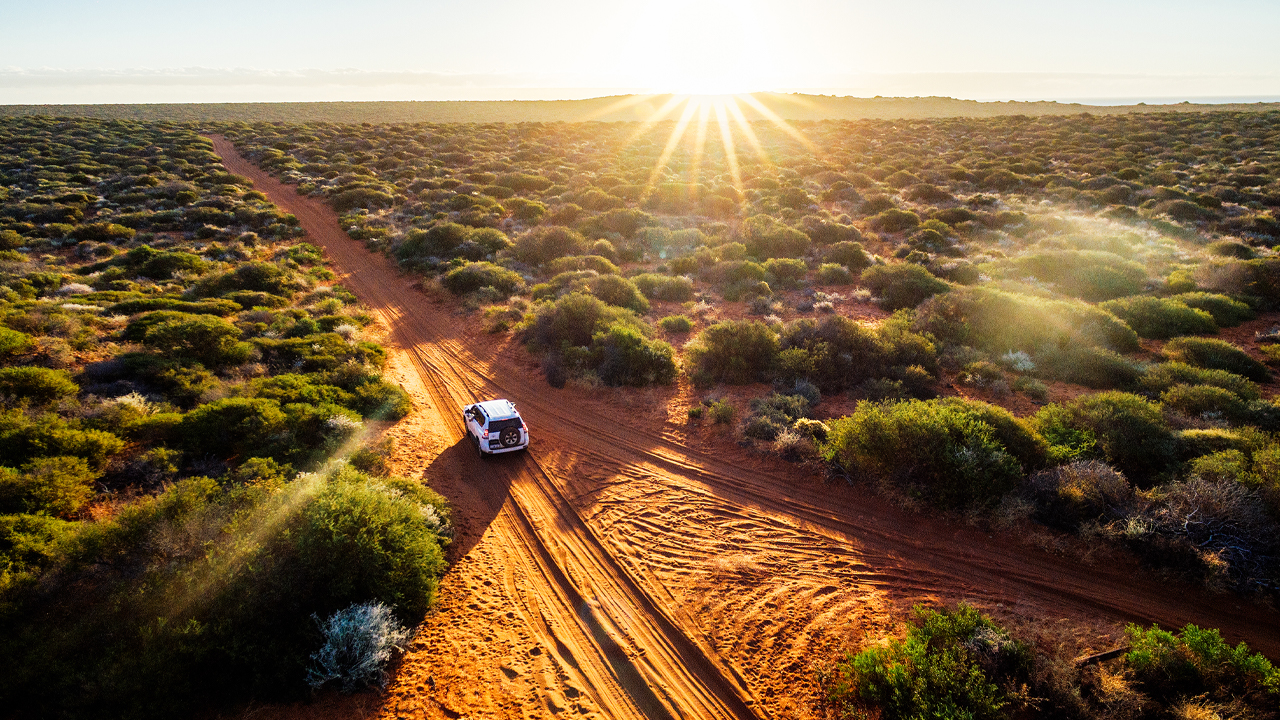 Todd River Resources has begun a new drilling program at its Mt Hardy Copper-Zinc Project in the Northern Territory.

This program is aimed at adding to the mineral inventory to supplement the strong maiden inferred base metal resource of 2.6 million tonnes at 10.5 per cent zinc equivalent at Hendrix.

Drilling will test two zones next to the Hendrix resource while also testing the high-priority regional targets identified in recent months.

The Mount Hardy project is located on the Tanami Highway 300 kilometres north-west of Alice Springs and 20 kilometres west of the town of Yuendumu.

The project comprises of several high-grade structurally-controlled precious and base metal oxide and sulphide targets. These are generated from geochemistry and geophysics.

Copper fields were discovered in the 1930s with irregular small scale mining conducted until the 1970s.

In 2013, a 900 line kilometre HELITEM survey was completed as well as induced polarisation and gravity surveys.

At the Hendrix prospect, a copper and zinc rich polymetallic system was discovered in 2018.

Further reverse circulation and diamond drilling is now planned for Hendrix as well as additional ground based moving loop electromagnetic on the western corridor.

Todd River’s Managing Director Will Dix said the company was pleased to be back drilling at Mt Hardy with the next phase of exploration expected to demonstrate the broader potential of the project.

“The recently commenced 3500 metre program will target shallow extensions to the recently identified outcropping mineralisation but has significant in-build flexibility to enable us to focus more heavily in certain areas should we be successful,” Will said.

“We have a strong belief that we will be able to grow the mineral inventory at Mt Hardy through successful exploration drilling, and we are looking forward to seeing what this next phase of exploration can deliver,” he said.

Todd River has ended the day with shares priced at 3 cents apiece in a $5.511 million market cap.