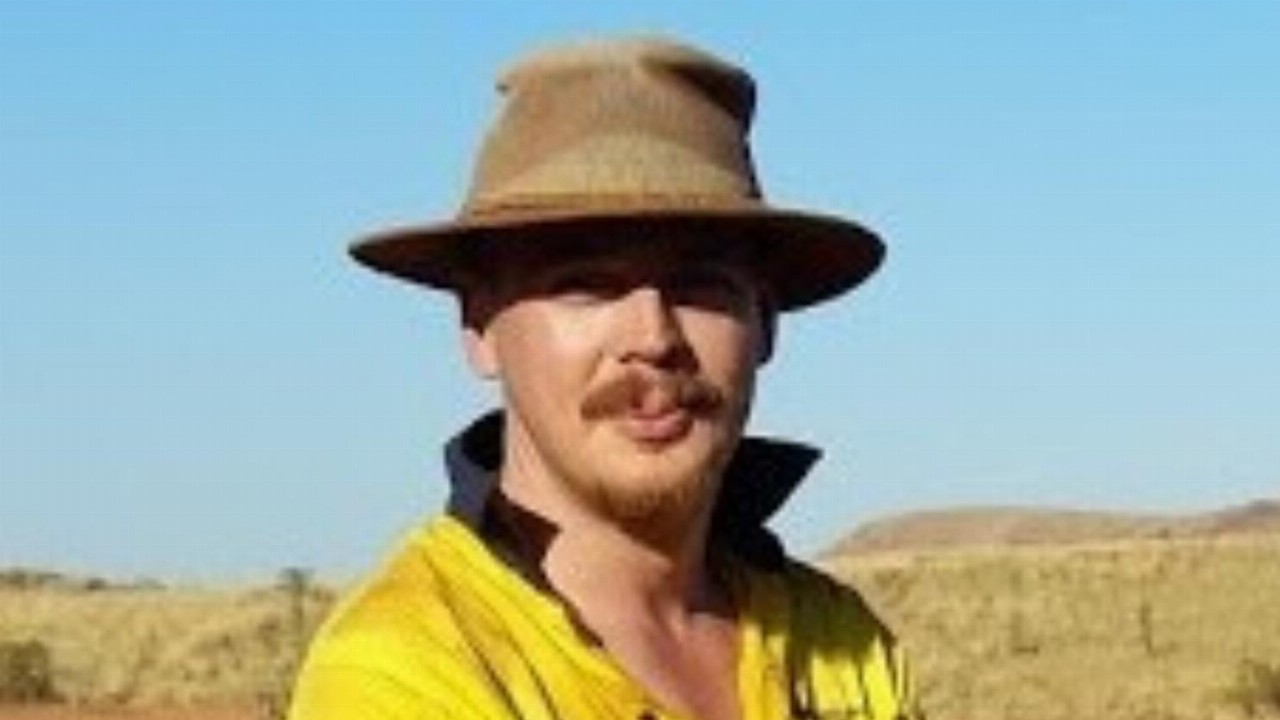 The company discovered the bedrock conductors through an airborne electromagnetic (AEM) survey with results generating several ‘robust’ targets ahead of a maiden drilling program.

Conductor A is located to the south of the project and lies within a three-kilometre by one-kilometre intrusion believed to be at the basal contact and associated with a more magnetic part of the intrusion.

The conductor also returned copper values of up to 564 parts per million in geochemical sampling with assays due next month.

Conductor B is located in the central part of the project and visible on two lines along the edge of a two-square kilometre magnetic feature interpreted to represent an intrusive body.

Conductors A and B are both considered high priority drill targets along with the other two interpreted conductors. However the latter require further investigation once the company receives the final fully processed data.

On market close, TRT shares were in the grey and trading at 6.2 cents.