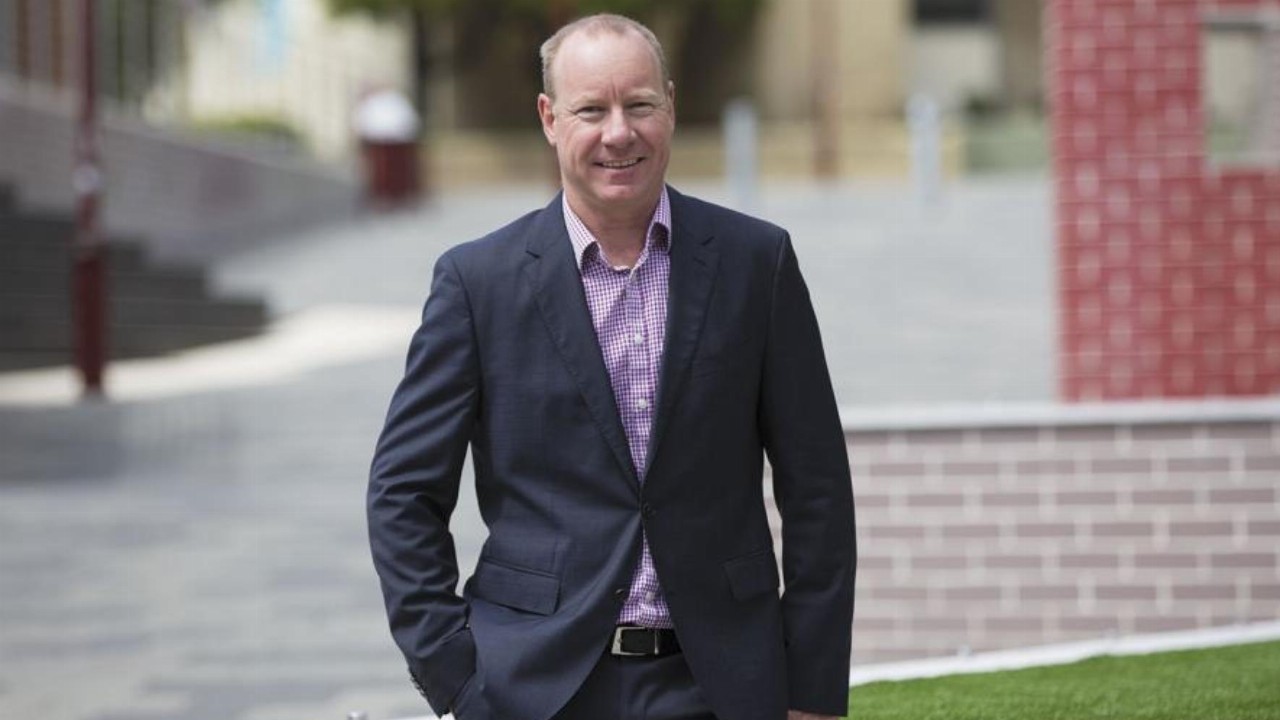 The Australian base and precious metals explorer received firm commitments to raise the $3.3 million through a placement to sophisticated and professional investors.

Sixty million fully paid ordinary shares will be issued at 5.5 cents per share which represents a 5.6 per cent premium to the 10-day volume-weighted average price of 5.2 cents.

“This capital raising places the company in a strong financial position to rapidly progress exploration activities on our Berkshire Valley, Nanutarra and Petermann Range projects with aircore drilling scheduled to commence at Berkshire Valley in March 2021,” Managing Director Will Dix said.

The company is targeting mineralisation similar to that discovered at Chalice Mining’s (CHN) Julimar discovery, which is located 100 kilometres south.

Additionally, on-ground work will be conducted at the Petermann Range Project which has seen very little exploration since the 1960s.

The placement is expected to settle on Tuesday, March 2.