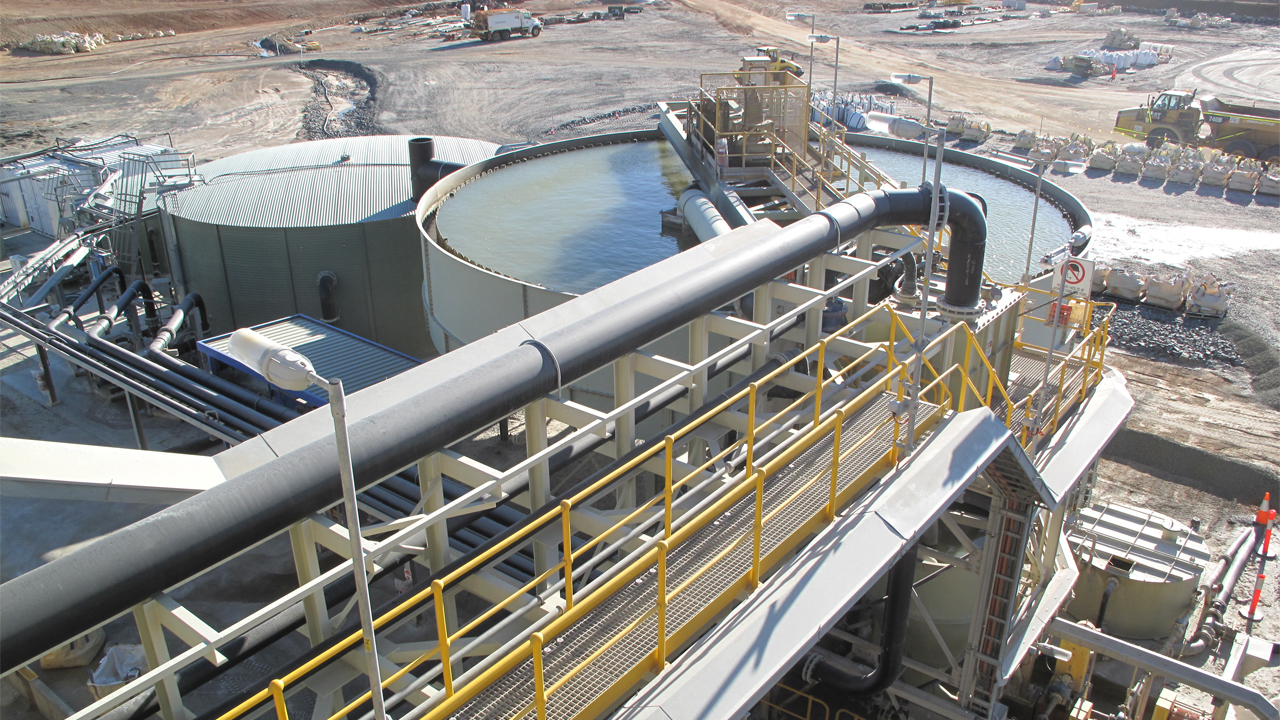 Todd River Resources has sold two of its tenements in the Northern Territory to Core Lithium.

Core will purchase the Walanbanba and Soldiers Creek tenements by offering $50,000 worth of shares to Todd River for each project, subject to due diligence.

The two tenements are located near Core’s current projects and have strong synergies with Core’s exisiting lithium operations.

A total of 2.6 million shares at roughly 38 cents per share will be issued to Todd River. The shares will be subject to voluntary escrow for six month and fourteen days.

Todd River is an Australian-based resources company that holds a large, highly prospective base metals and gold exploration portfolio in the Northern Territory.

The company is focused on expanding the mineralisation identified in 2018 at the Mt Hardy zinc-copper project, located in the north-west of Alice Springs. The project is currently going through an aggressive exploration program.

Core Lithium is targeting lithium production through the development of its Finniss Lithium Project.

Core described the new projects as an “excellent fit” with its objectives. The company said it plan to make Finniss a central processing and global lithium transport hub for northern Australia.

Todd River’s share price is steady today and the company is selling shares for 3.3 cents apiece.

Core Lithium has gained 2.63 per cent and is selling shares for 3.9 cents apiece.