Todd River to earn 80 per cent of Nanutarra Nickel Project 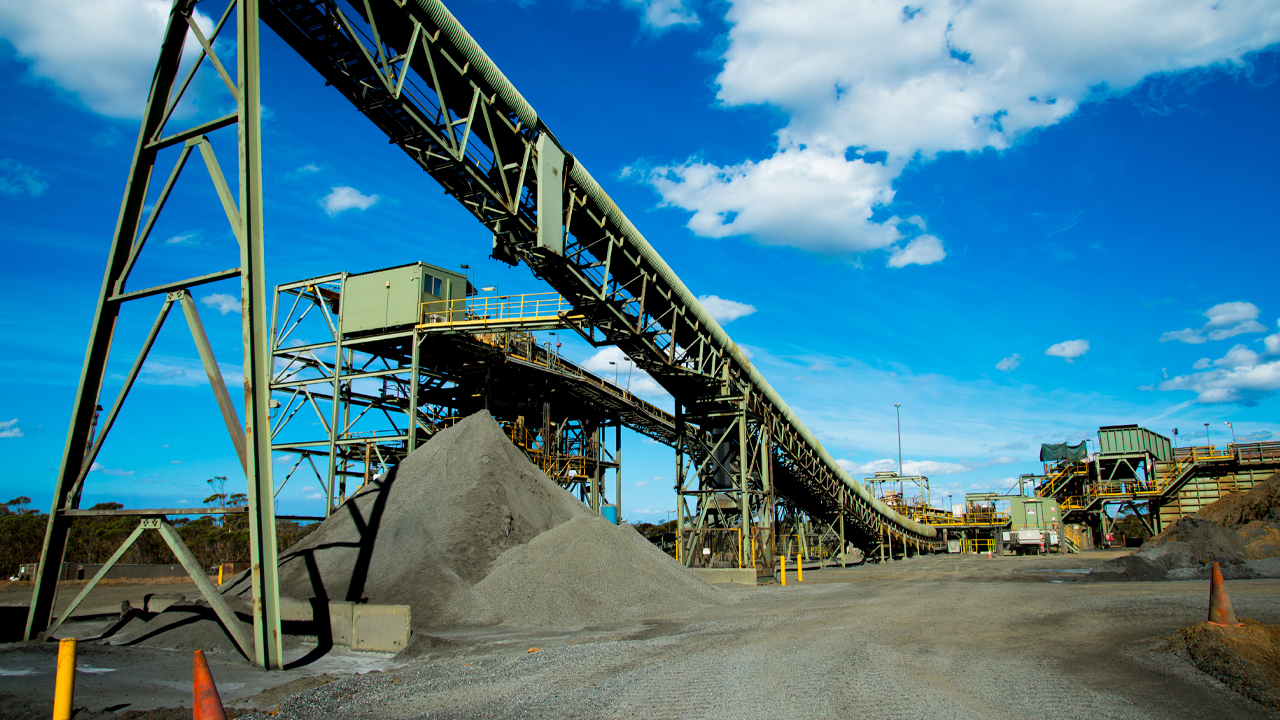 Todd River Resources’ subsidiary, Todd River Metals, has entered into an option to farm-in agreement over an exploration licence in the Nanutarra Nickel Project in WA.

The farm-in agreement gives the company the potential to form a mining joint venture with the current owner Cratonix once Todd River has purchased an 80 per cent interest in the tenement.

The licence is believed to be prospective for mafic-hosted nickel-copper-sulphide mineralisation.

The under-explored prospect is located approximately 30 kilometres west of the Nanutarra Roadhouse in the Western Gascoyne region of Western Australia.

The company currently owns 13 base metals projects and is pleased to be grabbing a piece of another — reinforcing its commitment to its base metals portfolio.

“With our in-house knowledge and expertise in nickel exploration, we believe we will be able to effectively and efficiently explore the project to maximise the opportunity it presents,” Managing Director Will Dix said.

The tenement option has been granted for an exclusive 12-month period over the licence.

To earn its 80 per cent interest, Todd River will need to spend $2 million on exploration over three years.

Todd River has applied for co-funding through the Geological Survey of Western Australia for its drilling program in hopes to accelerate exploration.