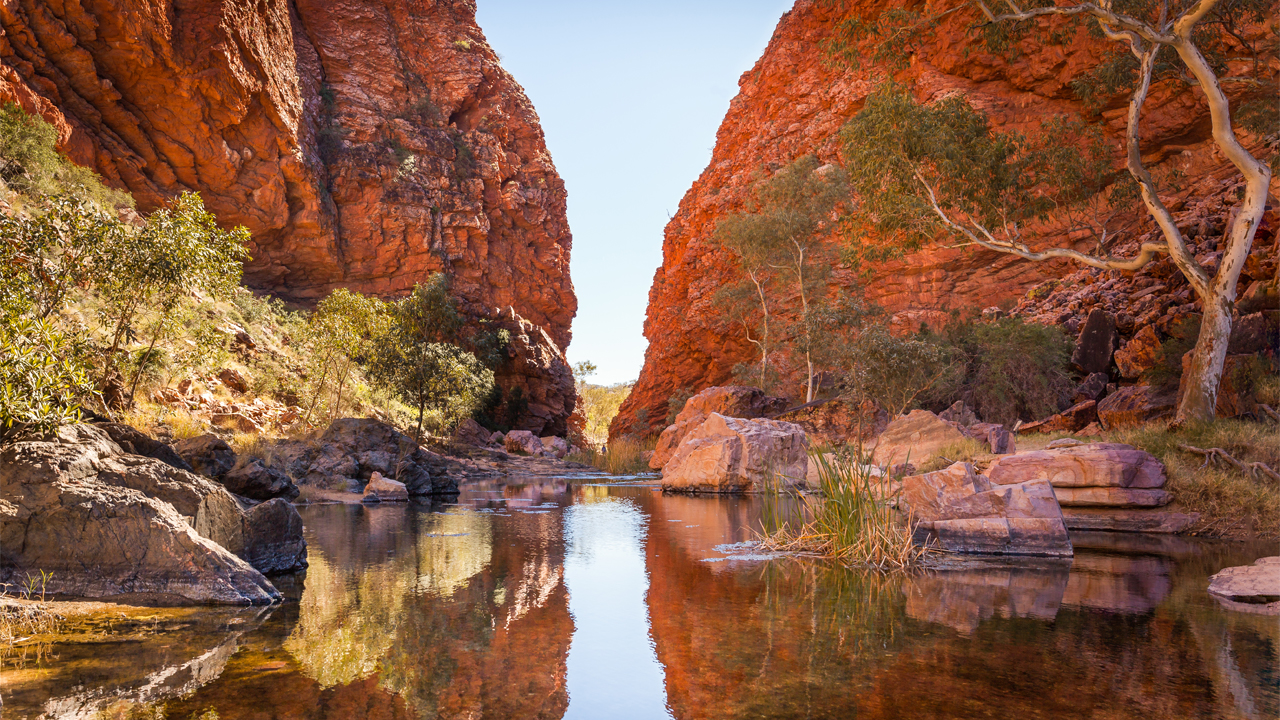 The sampled material is similar to that found at the surface of Hendrix Prospect.

Assays of rock chip samples have returned with grades up to 41.4 per cent of combined base metals with the highest individual grades being 28.8 per cent of copper, 29.9 per cent lead, and 12.7 per cent of zinc.

Todd River says drilling at Hendrix South showed that the main body of mineralisation is located at the nose of a large-scale antiformal fold that plunges very steeply to the west.

“The mineralisation post-dates the deformation, but appears to be preferentially-associated with a more rigid, quartz-rich unit that forms a prominent marker horizon within the stratigraphy,” the company said.

At Gilly, extensive surface breccia, in places associated with pegmatites, has been mapped over several hundred metres of parallel zones. All samples taken from the prospect have returned assays of above 20 per cent combined base metals.

“Drilling at Gilly is designed to test two of the parallel zones of surface mineralisation identified in mapping and sampling to determine the extent of the continuity of the mineralisation below surface,” the company said.

Todd River is expecting six to eight holes will be drilled at Gilly, up to a total of 1000 metres.

At Laver, a haematite-goethite-quartz breccia body is associated with a quartz-rich horizon — similar to the Hendrix deposit. The breccia body extends over a strike extent of more than 250 metres.

Rock chip sampling along the strike extent of the breccia body, recorded assay results of up to 12.7 per cent of zinc, 7.9 per cent of lead, 3.1 per cent of copper, 154 grams per tonne of silver, and 473 parts per million of bismuth.

The northern part of the Jack prospect includes a series of historic workings extending over a strike of about 40 metres.

Rock chip sampling of both the northern and southern parts of the Jack prospect recorded assay results up to 1.5 per cent of zinc, 1.8 per cent of lead, 14.6 per cent of copper, 149 grams per tonne of silver, and 1155 parts per millions of bismuth.

“Significantly, the limited rock sampling recorded highly anomalous gold results of up to 0.91 grams per tonne of gold from the Jack prospect,” the company stated

“No previous drilling has been completed on the Jack Prospect and there is a subtle EM [electromagnetic] conductor associated with this area,” it added.

Upon the examination of the Franklin deposit, Todd River found an occurrence consisted of several small shallow pits and diggings, mostly located on malachite-rich, haematite-goethite-quartz breccias over a strike of more than 150 metres.

“The full extents of the breccia exposed have yet to be defined, but appear to be associated at or near the margins of a series of pegmatite intrusions,” the company said.

The company said further work is required at Franklin to determine the extend and potential of the prospect.

“At Linda-Jane, several small prospecting pits containing oxide copper and other base metals in the form of gossans extend over a strike length of approximately 100 metres,” the company said.

Assay results taken in this prospect returned values of up to 33.9 per cent of combined base metals and 0.45 grams per tonne of gold.

Drilling has been approved to commence in October to further explore the seven new prospects.

Todd River finished the quarter with a total cash reserves of $1.31 million. It also completed a $1 million placement in September.

The company also gave an update on its Petermann Range Project. It is in negotiations with the traditional owners to finalise an exploration agreement.

It has said the process is taking a little longer than expected.