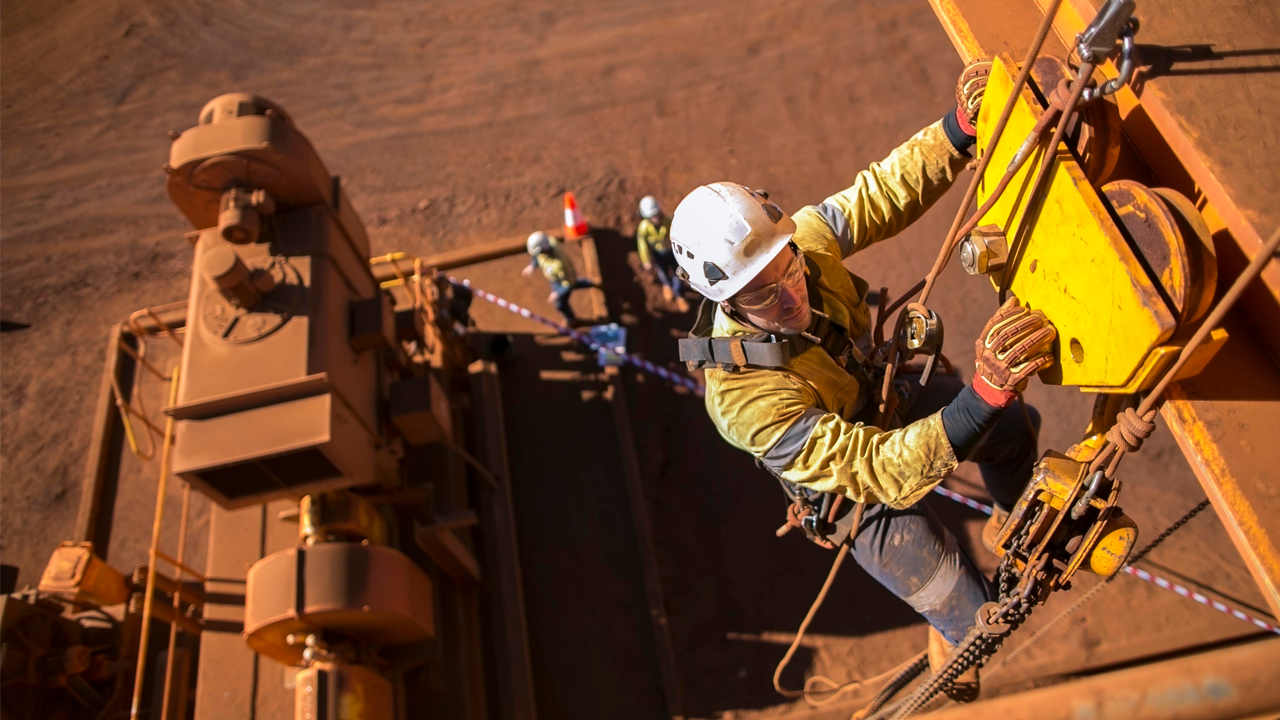 This eight hole, for 694 metres, program was designed to in-fill previous RC drilling and test the extent of gold mineralisation surrounding an area of modest historical mining.

Significantly, no holes to date have been drilled deeper than 170 metres.

The holes were designed to in-fill previous RC drilling with the deepest hole completed by Torian being 130 metres.

Most holes were drilled towards 310 degrees magnetic however, due to access around historic dumps, thick trees and underground workings, one hole was drilled in the opposite direction.

Surprisingly this hole returned the best result with a grade of 46g/t gold.

The results have confirmed the presence of continuous and good tenor mineralisation in the north-east of the project.

The Credo Well Project is located 35 kilometres north-west of Kalgoorlie, within the Kalgoorlie Terrane of the Norseman-Wiluna greenstone belt.

The project area has undergone limited historical exploration which has resulted in the definition of a number of prospective gold targets including Credo Well, Fortis and Fidelitas.

This demonstrated the potential for both supergene and primary gold mineralisation across the project.

“The recent RC program has confirmed the presence of exceptionally high-grade mineralisation at Credo Well and the potential to establish a high-grade resource,” Torian Managing Director Stephen Jones commented.

“Upcoming geophysical targeting and geological studies will help us to determine the geometry and orientation of the high-grade lodes, allowing us to plan follow-up RC and diamond drilling to fully evaluate the size and potential of this strategically located project,” he added.

Over the next two months, Torian plans to carry out further interpretation of current and historical drilling, conduct geological studies to construct a void model and determine the orientation of the vein sets, and plan additional RC and diamond drilling to determine the extent of the mineralisation.

Torian has ended the day 9.09 per cent in the green with shares trading for 1.2 cents apiece in a $3.473 million market cap.