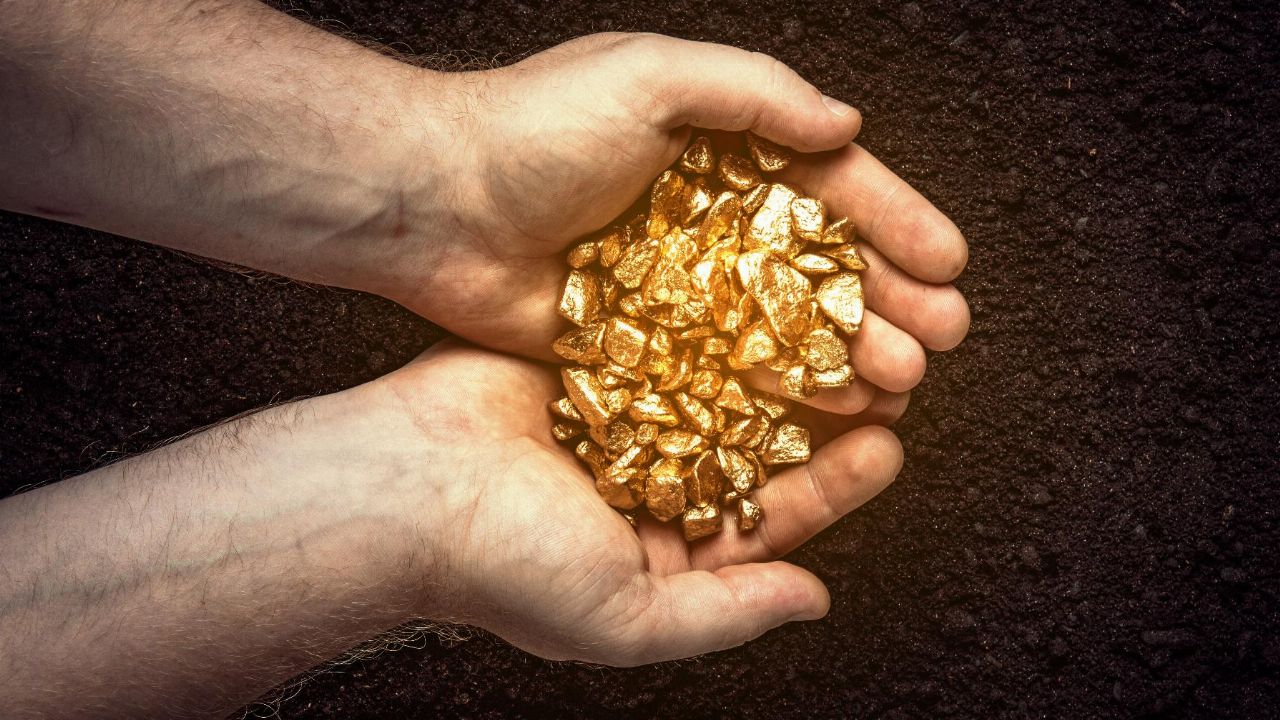 Torian Resources (TNR) has completed phase one drilling and has refined the targets for phase two drilling at the Mt Stirling Project.

This recently completed phase one drilling program aimed to test the continuity of the Stirling Main Zone along both length and depth.

Drilling also tested the South Zone to identify if sub-surface mineralisation was present.

Drilling at the Main Zone intercepted wide gold mineralisation, showing that this zone has continuity at depth and remains open to the northwest and southeast.

Additional drilling will test the deeper areas of the deposit and continue to define the strike length.

Drilling at the South Zone returned low-grade intercepts ranging from 0.18 to 0.87g/t gold.

These results showed that this zone has limited potential and to the northwest and future drilling will need to focus on the southeast.

These results will help with the phase two program which is expected to begin in the third quarter of 2020.

“These assays have increased our confidence in the scale of mineralisation at the Mt Stirling Block, particularly at the Main Zone,” Chairman Louis Simens commented.

“Our next task is to vector in on the zones that contain higher grade gold. The target is compelling, and these results have been vital in the planning for a larger phase two drill program, preparations for which are well advanced and which Torian expects to commence in the near term,” he added.

Torian has dropped 34.5 per cent and shares are trading for 1.9 cents each just before market close.