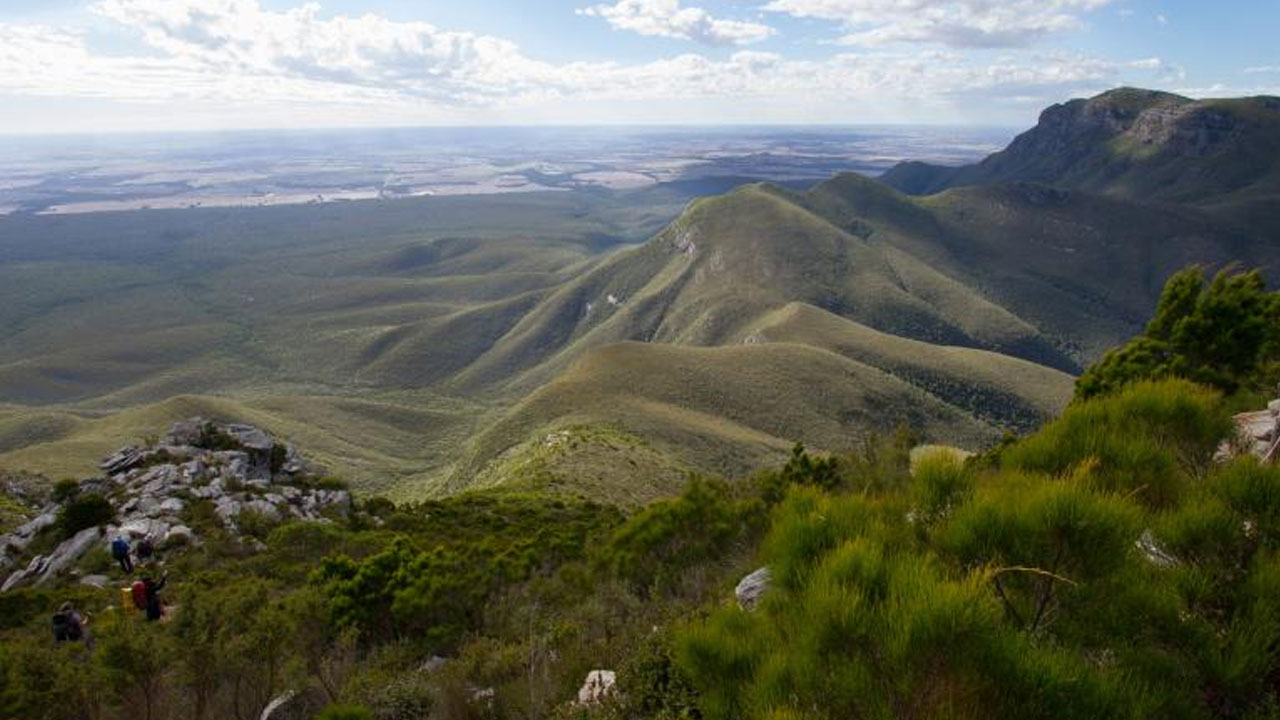 The Mt Stirling Project is located 40 kilometres northwest of Leonora in Western Australia and current resources at the project are expected to be in the range of 3.1 million ounces with an average grade of 1.5g/t gold.

This upcoming program will split Mt Stirling into two blocks; the Stirling Block and Diorite Block.

Drilling at the Stirling Block will be completed along strike and down plunge to test the system at depth.

Torian believes that the Mt Stirling Project may run to a depth similar to St Barbara’s (SBM) Gwalia Gold Mine.

The Gwalia Gold Mine is also located in Leonora and is considered the foundation of operations in the area. Gwalia has roughly 2.1 million ounces of gold in reserve, and has already produced four million ounces to date.

The focus at the Diorite Block will be mapping, sampling, and using systematic exploration techniques to locate more high priority drill targets.

These targets will then be tested by reverse circulation drilling.

Re-examination of previous programs has identified a number of deep intersections that are open at depth and have not been followed-up.

Torian has confirmed that these intersections contain broad areas of gold mineralisation.

Given these results, Torian has planned a new program of reverse circulation drilling to follow-up these intersections and test the mineralisation at depth.

As well as this drilling campaign, a comprehensive program of prospecting and mapping will also be carried out.

The aim of this is to explore and locate the 15 known mineralised areas at the Diorite King historic mining camp, and explore the high priority targets that were identified by Southern Geological Consultants.

“Together with drilling, we will now embark on a property-wide systematic mapping program as we move through our systematic approach for discovery,” Chairman Louie Simens commented.

“A priority focus will be placed on the Diorite prospect that contains the historical Diorite King and Diorite Queen mines,” he said.