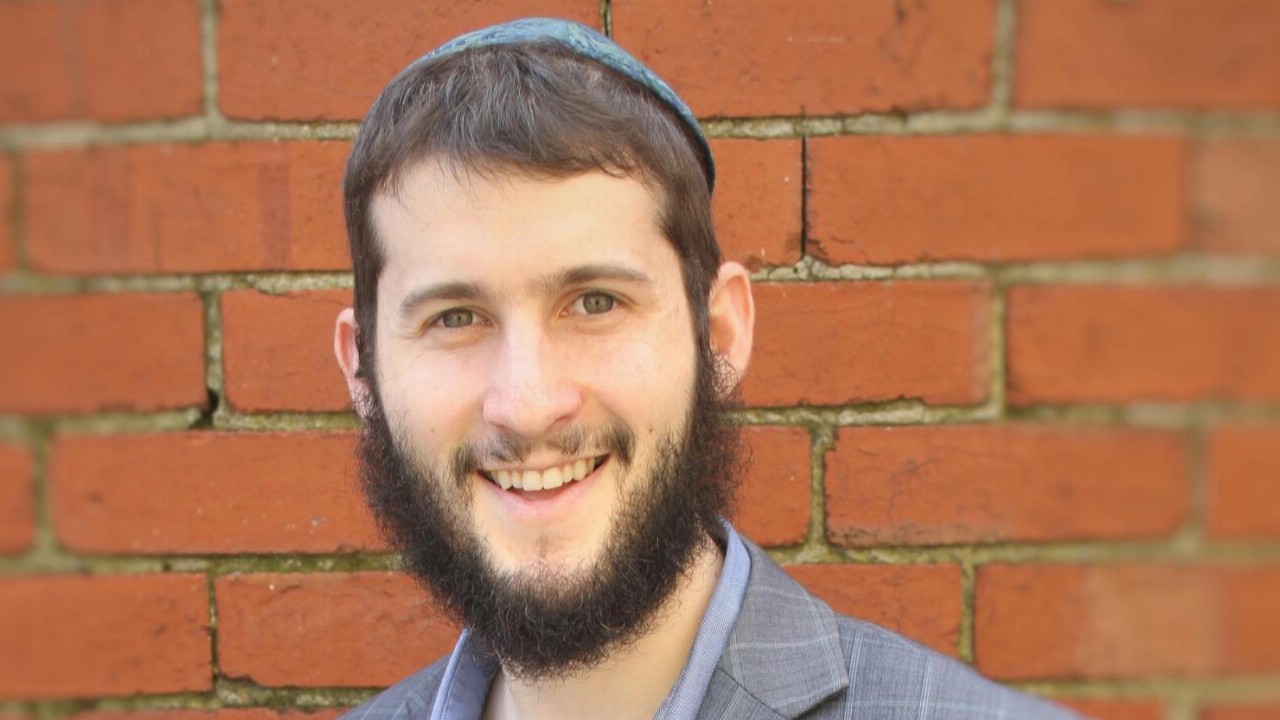 "The ongoing flow of high-grade results intercepted during our phase one drilling campaign continues to justify our confidence in Mt Stirling, in that it is a much larger gold system than originally thought," Executive Director Peretz Schapiro said.

"We are eagerly anticipating further results as the regularity in which our drilling program has intercepted economical grade gold demonstrates that we are ‘on the system'," he added.

Torian is now awaiting results from an additional 18 drillholes, as well as the phase two drill holes.

The program has entered into its third phase with Torian commencing a combined RC and diamond drilling program. The purpose of this stage is to extend mineralisation at depth, gaining valuable structural data whilst testing potential plunge positions.

Notably, results from phase two and three of the drilling campaign will be included in the company's second resource estimate due in the third quarter of 2021.

"2021 is shaping up to be an exciting year for our company as we anticipate significant news flow over the coming weeks and months," Peretz said. 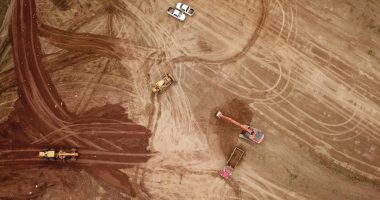 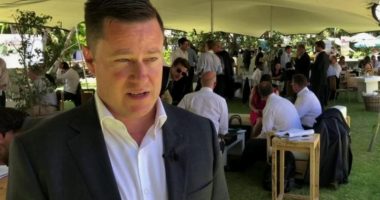 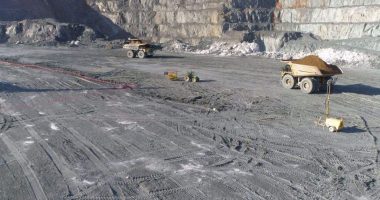 Grange Resources (GRR) has enjoyed a 163 per cent increase in profits in 2020, spurred on by the rising price of iron ore. 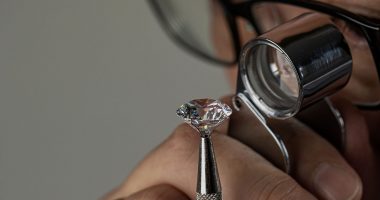 Lucapa Diamond Company (LOM) and its partners have discovered a 114-carat diamond at the Lulo alluvial mine in Angola.