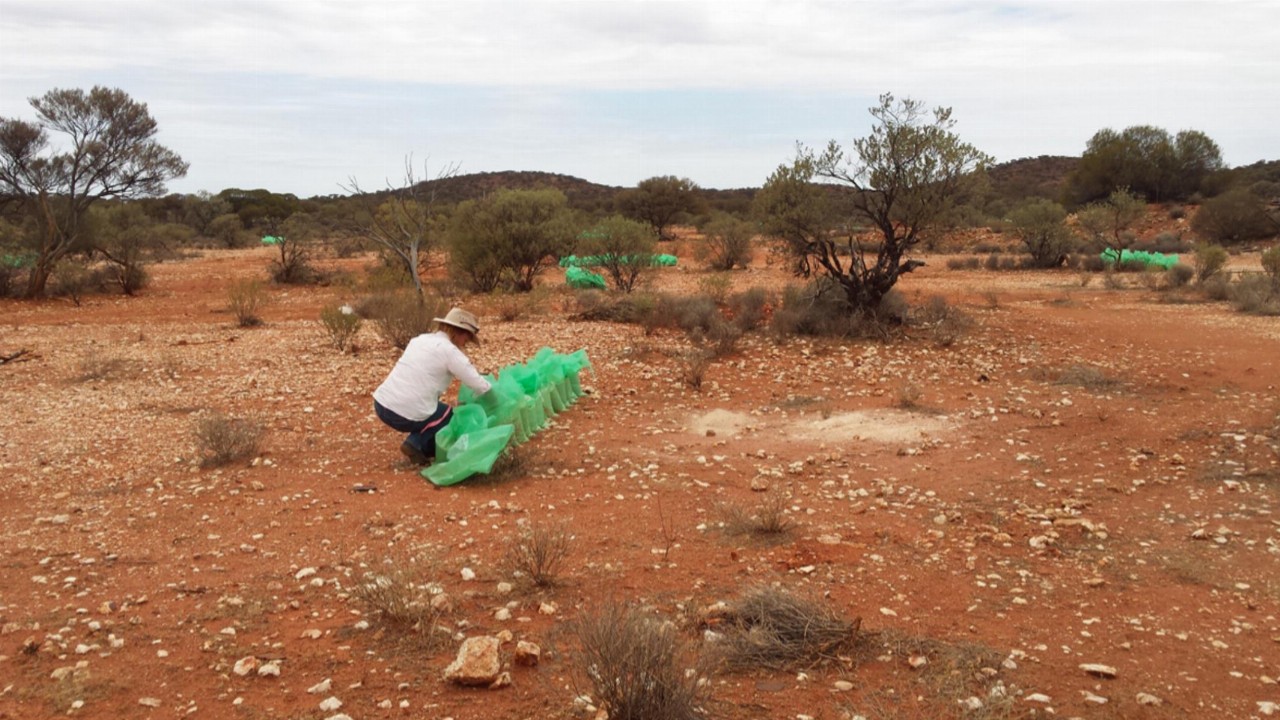 The company today said it had completed over 18,900 metres of reverse circulation (RC) infill and extension drilling across the MS Viserion Gold System in the project area.

Torian Executive Director Peretz Schapiro said the latest round of drilling results had further increased the company’s confidence in the gold system at Mt Stirling ahead of this resource update.

“The most exciting part of the results we have been receiving recently is that we have identified a multitude of structural prospective down-dip and along-plunge gold target zones at MS Viserion for continued resource ounce discovery and expansion post the delivery of the anticipated resource upgrade,” Mr Schapiro said.

The company had initially planned to release the updated resource estimate before the end of March but delayed this to mid-April. Now, Torian said some recent technical issues at assay labs have pushed timeframes back even further.

Nevertheless, the company maintained it was still on track to deliver the new resource estimate next month.

Torian said it was still awaiting assays for 13 extensional drill holes, with a total of 48 holes to be included in the updated resource estimate.