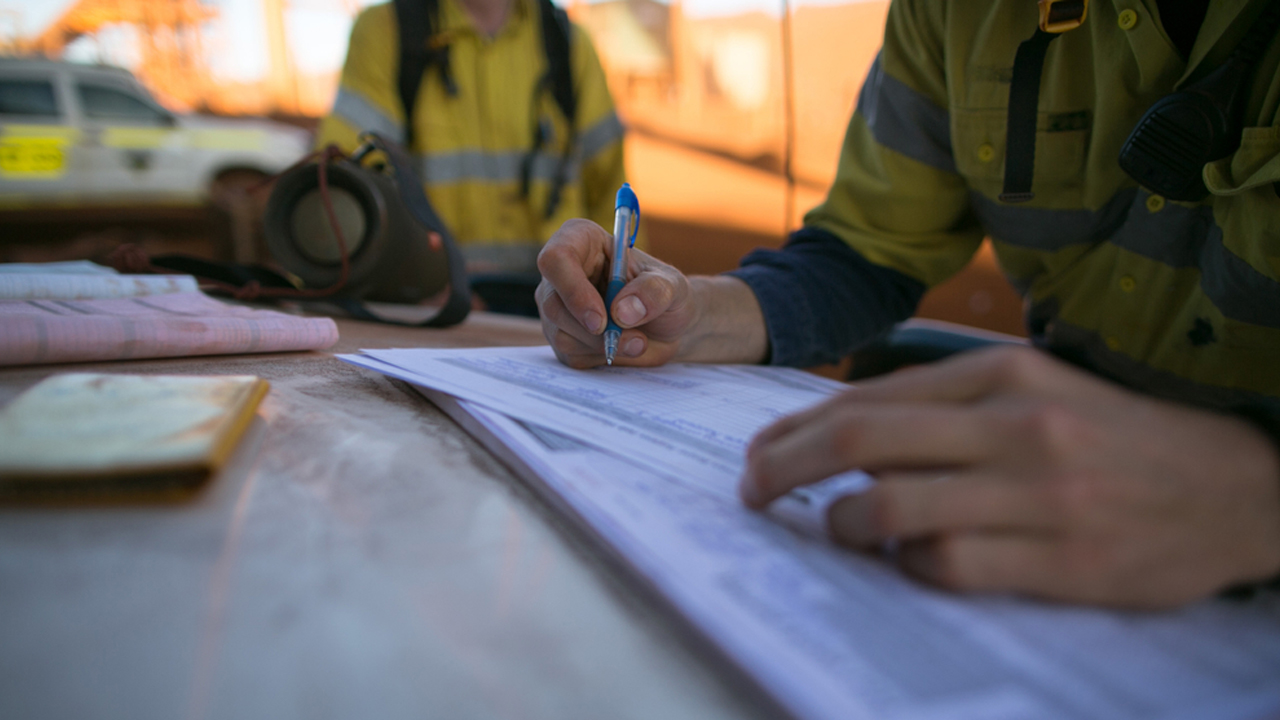 After analysing results from the site’s first reverse circulation drill program, the company has confirmed the presence of sulphide, which could indicate volcanogenic massive sulphide (VMS) deposits.

Such deposits have been found throughout the Yilgarn region, where Yandal is located, and are often accompanied by strong base metal mineralisation.

Previously, Toro reported gold assays from the program, including 3.18 grams per tonne of gold across one metre. Further study of this assay has revealed the core also contained 19.7 per cent sulphur over one metre. The company stated the type of sulphur is in line with VMS mineralisation.

Based on the type of mineralisation seen here, the company believes the site could be prospective for copper, zinc, gold and silver.

“It further validates the project as highly prospective and underexplored tenure in a well-proven mining district. In only the very early stages of exploration Toro has already uncovered prospectivity for gold, nickel and now base metals,” Richard explained.

“We will now consider VHMS base metal mineralisation in our exploration plan for 2020 and look forward to updating shareholders soon,” he said.

As a result, Toro is integrating these new findings into its 2020 drill program to further explore the potential VMS deposits at Yandal.

Toro Energy is trading flat on the market today, with shares trading for one cent each at 11:25 am AEST.