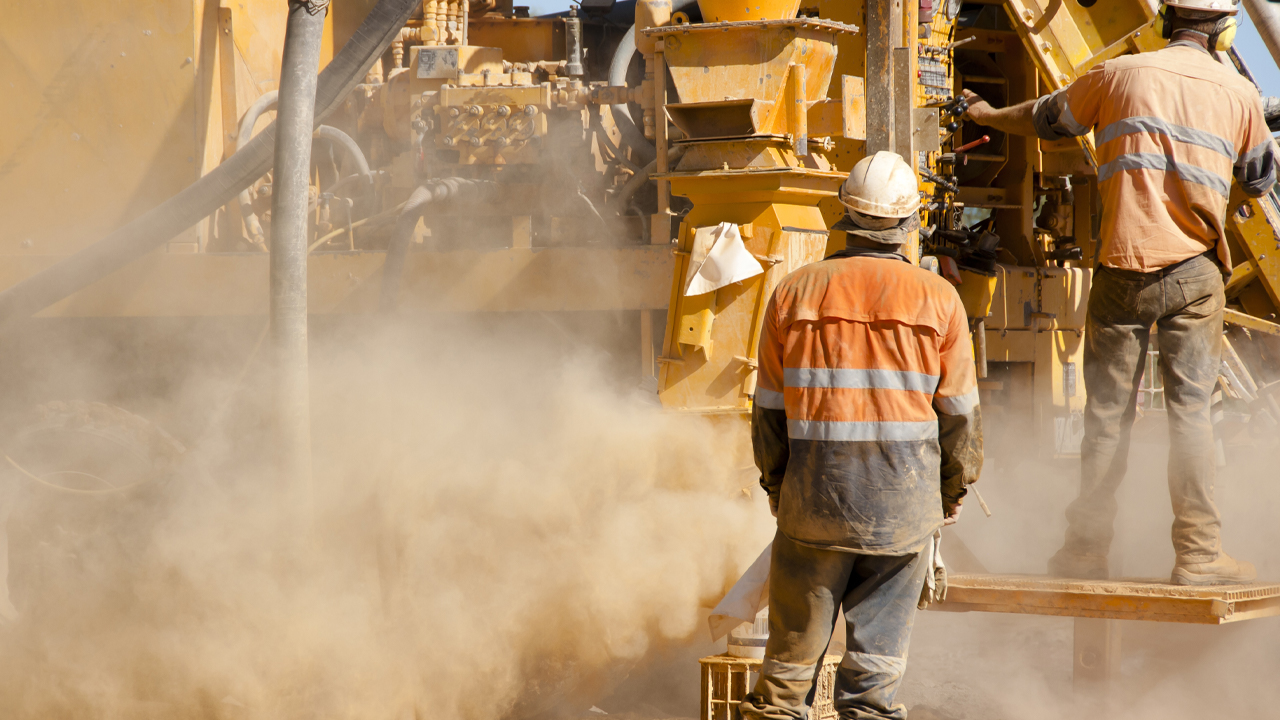 Toro Energy has intersected gold from exploration drilling at its Yandal Gold Project.

The Yandal Gold Project is located within the world class gold district, the Yandal Greenstone Belt which is located 35 kilometres northeast of the multi-million ounce Bronzewing Gold Mine.

Drilling at the Golden Ways target area was aimed at confirming the presence of vein gold and gold alteration systems at depth near historical workings on E53/1211, the northern-most tenement in the Yandal Gold Project.

Four reverse circulation (RC) drill holes were completed in the area for a total of 792 metres. A selection of one metre grab samples were collected from drill chip piles and sent to the laboratory for accelerated gold analysis.

Significant gold mineralisation was confirmed to be intersected in three of the four holes drilled.

The high-grade gold mineralisation in TERC11 is associated with intensive hanging wall clay alteration against a quartz vein shoot.

The quartz vein showed a strong halo of alteration both in the hanging and footwall. The quartz vein also contained gold, 1 metre at 0.22g/t from 81 metres.

The gold intersects from TERC11 and TERC12 are within 140 metres of each other which suggests the area around these two drill holes has the potential to produce gold of economic quantity, if the area can be further explored.

Two holes previously drilled in the area by Newmont, in the same direction as TERC11, failed to intersect the mineralisation in TERC11.

This suggests a possible alternate trending vein set not penetrating to surface that has not been properly identified and considered.

Toro believes that Golden Ways is highly prospective for hydrothermal vein and oxide gold mineralisation of economic grade and volume.

This drilling program has so far completed 14 RC holes, for a total of 2647 metres, with an extra hole being drilled on the western extent of the Christmas prospect.

This hole was aimed at testing the geology 50 metres beneath the top of basement samples that were collected from an aircore hole drilled earlier in the year.

Although gold is the primary target for exploration, Toro may investigate and follow-up any other corresponding anomalies.