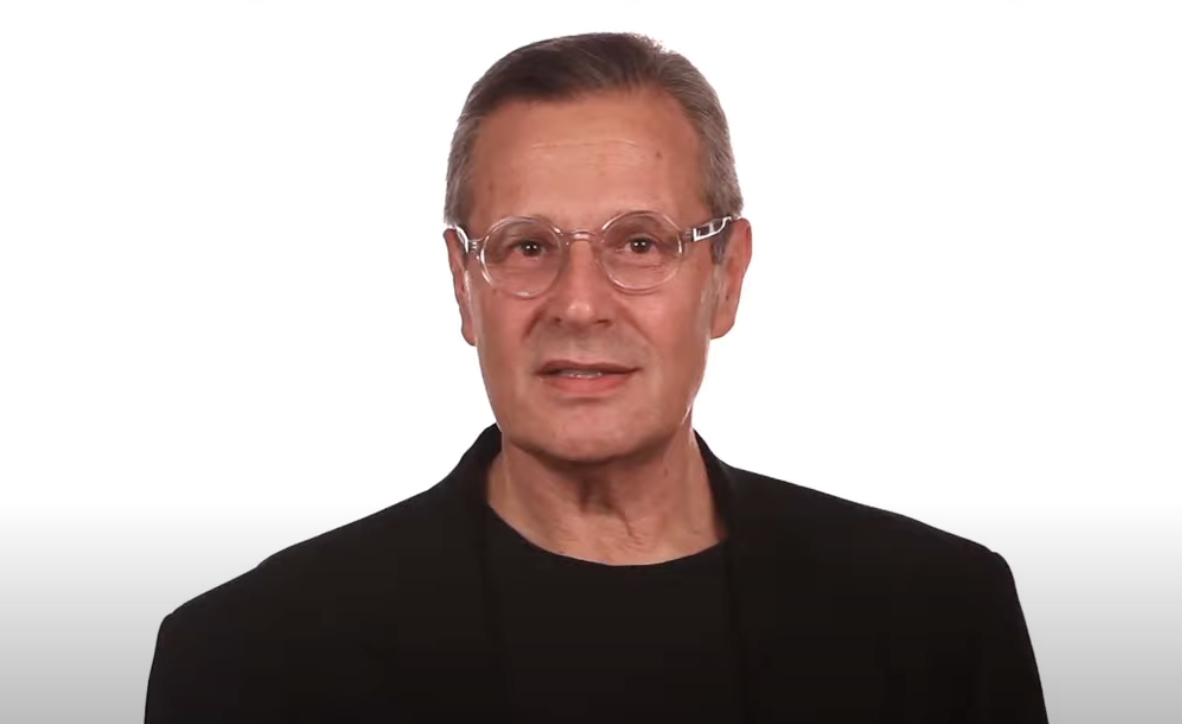 Total Brain (TTB) has entered a trading halt while it plans to raise some fresh capital.

The healthcare stock expects to remain in the trading halt until Wednesday, July 21 at the latest.

It isn’t yet clear how much the company plans to raise or what the money will be used for.

At the end of last week, Total Brain signed a three-year contract with Eastman to provide the US-based specialty materials company with its mental health self-monitoring and self-care platform which is powered by a brain database.

Under the deal Total Brain will roll out its product to Eastman’s employees, which represents $250,000 in annual recurring revenue for the company.

The company claims its platform has helped more than one million registered users to date to scientifically measure and optimise their brain capacities, while managing the risk of mental health conditions.

At the end of the March quarter, Total Brain had around $1.29 million in cash and 1.3 estimated quarters left of available funding.

When asked whether it planned to take any steps to raise further cash for operations, TTB said it had received a payment from the US government and a pre-payment from another large customer. It also stated that based on its previous success it was confident it could raise required capital in the future. 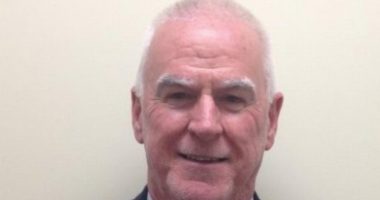 Sparc Technologies (SPN) has entered a trading halt while it considers, plans and executes a material capital raising.

Chase Mining (CML) has begun the week in a trading halt pending an announcement regarding a capital raising and acquisition opportunities.

ImpediMed (IPD) is gearing up to raise more capital, after placing its shares in a trading halt. 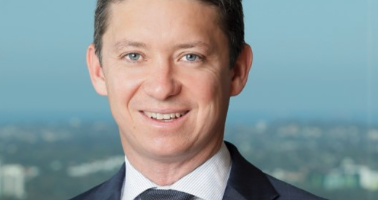 Tesoro Resources (TSO) has started the week off in a trading halt, as the exploration company gets ready to raise more capital.