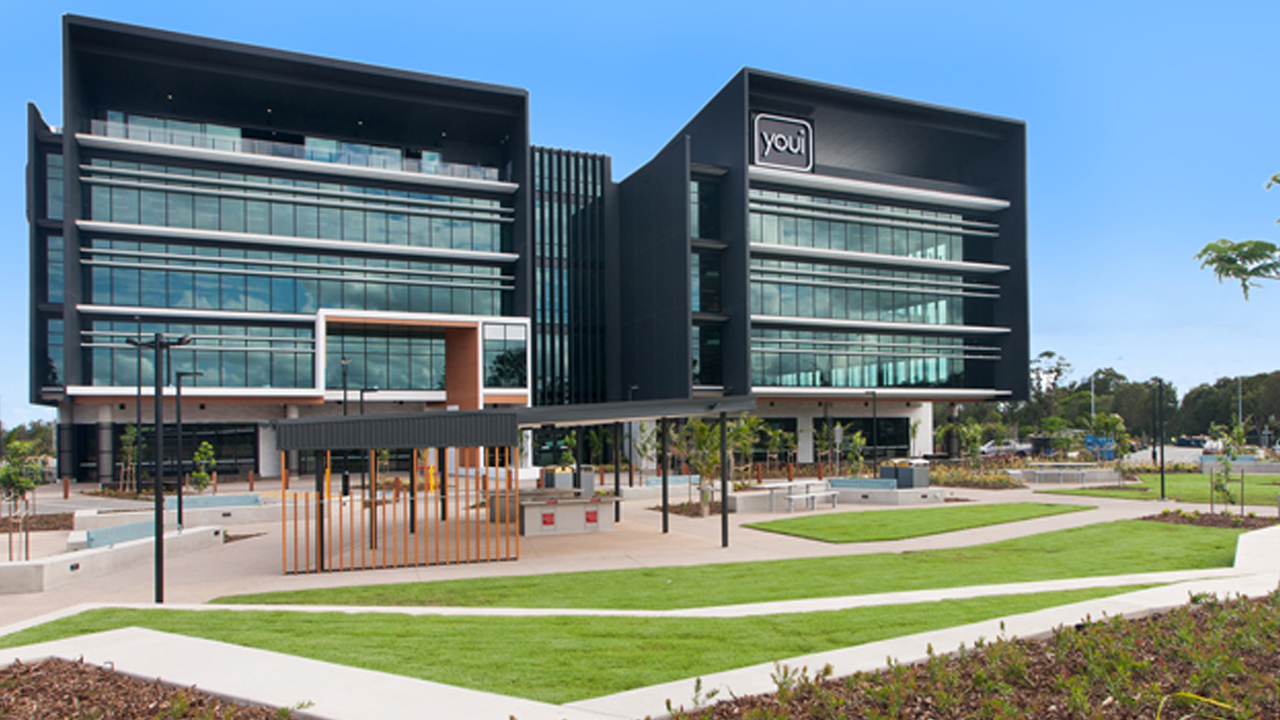 To make the purchase, Tower is looking to raise $47.2 million from shareholders.

The buy will see 34,000 ongoing Youi policies be transferred to Tower’s books.

Tower’s CEO Richard Harding said: “The purchase of Youi’s portfolio will assist us to accelerate our growth.”

Last year, the company announced it is undertaking an IT simplification programme which will drive investment. The transformative initiative has received up to $33.5 million in funding, and is designed to enhance customer experience.

“Together with the successful implementation of the IT simplification programme currently underway, this investment will deliver growth, build scale and leverage the investment in IT,” Richard said.

The company will offer its own policies to Youi customers whose terms are nearing expiration. However, Youi customers will remain covered under their current plans for the duration of their contract.

Regulatory approvals are still required before the purchase can be finalised, including from the Reserve Bank of New Zealand. Tower expects approvals will be completed by the end of the year.

On the ASX, shares in Tower has taken a hit in early trade, down nearly seven per cent to sit at $0.66 apiece.

On the NZE the company’s share price is trading similarly, down 7.14 per cent, currently sitting at NZ$0.72 per share.

TWR by the numbers