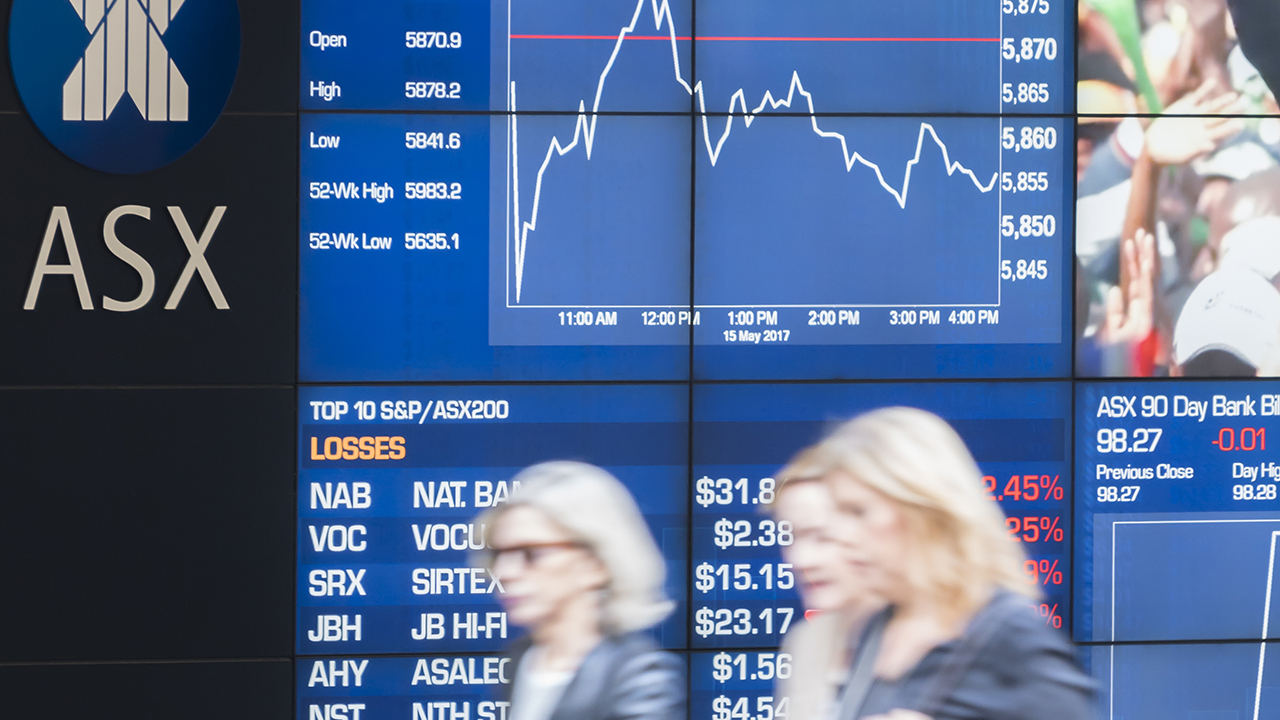 Investors will not quickly forget the year that was 2020. In the event that they do however, a quick glance at the S&P/ASX200 index during March and April would offer a prompt reminder.

In a starkly contrasting performance, the ASX 200 went from closing up a record-breaking 7139 points on February 20 to bottoming on March 23 down to 4546 points, representing a 37 per cent drop in the space of just over a month.

As COVID-19 began to spread across the globe and international borders closed, it quickly became apparent that the travel sector was in for a turbulent ride.

Travel agencies and airline stocks soon were some of the fastest and hardest hit by the pandemic, as investors sought to reduce their exposure to a dwindling global tourism industry.

This Australian travel and airline agency is on track to close as one of the biggest casualties of the ASX listers for the year, reporting an $849 million statutory loss in its FY20 report.

Its share price dropped from $44.92 in January to $8.92 at its lowest point in March and is still yet to hit much higher than $18 since then.

The company’s outlook is ambiguous, as international travel restrictions remain stagnant for the time being.

Fellow tourism operator Webjet hit its lowest point a little later into April, dropping 78 per cent on its trading price at the beginning of the year to a low of $2.26.

The company undertook a number of restructuring measures in a bid to regain its COVID induced $143 million FY20 loss, including pay cuts, four-day working weeks and 515 staff reductions.

Tech to the rescue?

Information technology ends the year as one of the few flourishing sectors.

Accelerated by the buy now, pay later phenomenon and a workforce transitioning to home offices and cloud-based storage systems, the XIJ index reports a positive one year return of 56.66 per cent.

A market darling of 2020, buy now, pay later progenitor AfterPay has continued to rally throughout the year following a drop-off in late March.

Cloud-based accounting software stock Xero has also had a 2020 to remember, achieving 30 per cent operating revenue growth in FY21 despite the obvious impacts of COVID-19.

The share price is looking to close the year approximately 83 per cent higher on its early January price at $147 each.

Both consumer discretionary and staples sectors have held their own this year, delivering positive one-year returns of 10.73 per cent and 4.85 per cent, respectively, in a mixed bag of stock performances.

One of the world’s largest wine companies and the owner of Penfolds, Treasury Wines felt the sting of COVID-19 and rising trade tensions between China and Australia in 2020.

Treasury has traded steadily around the $9 mark throughout December.

The business operator has made a steady recovery since COVID, trading above its pre-pandemic share price as it closes the year at $50.51.

A2 Milk’s share price looked relatively unaffected in comparison to its ASX 200 counterparts in March thanks to panic buying and stockpiling.

The stock sat at $14.39 during COVID’s peak market impact, a modest increase on the start of the year.

A recent earnings guidance downgrade, however, has sent the stock plummeting as it closes the year at $11.45.

“At the moment it looks like we’re just going to have to live with rolling waves of COVID until there’s a vaccine,” he said.

“Australia is really interesting in that we did outperform initially, and GDP in Q2 in Australia fell less than other comparable economies,” he explained.

“Equities normally trade very closely with economic momentum so even though measures like PE ratios are quite high, suggesting they are quite expensive, generally when you get an economic recovery equities do rally and I think that’s exactly what’s happened this time,” he commented.

The ASX 2021 outlook has described it as a year to be selective.

“Valuations and uncertainty are elevated,” the company writes.

“We prefer companies with solid balance sheets, run by managers with skin in the game, and would avoid loss-making businesses in ‘hot’ sectors,” it added.

“Hopefully in 2021, we enjoy some precedented times, for once,” it concluded fittingly.