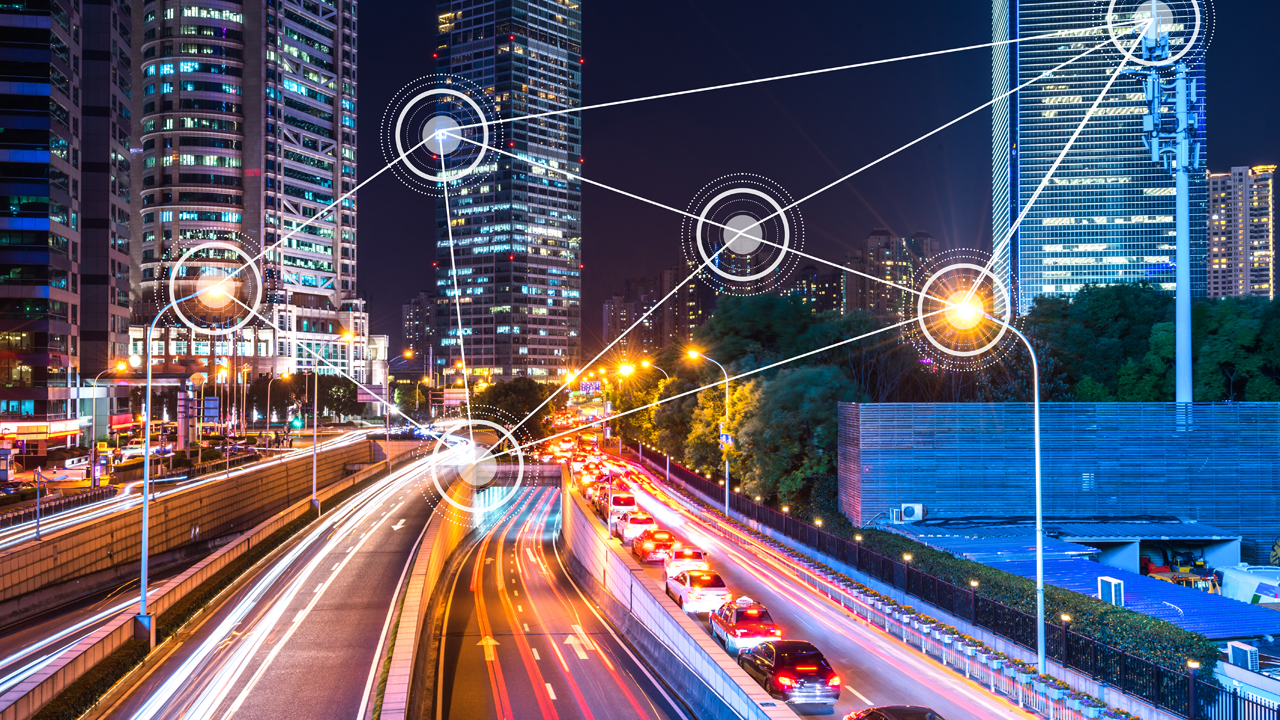 Traffic Technologies has been awarded a further contract to supply its Smart City LED streetlights in New South Wales.

Following the success of stage 1, which included the recent supply of 1600 Smart City LED streetlights to DM Roads, this new contract is to supply stage 2 of a street lighting upgrade for $1 million.

This contract follows on from Traffic Technologies’ success in supplying a similar system to Downer for Vic Roads in Victoria as well as it receiving approval for the lights in Tasmania late last month.

The opportunity also exists for ongoing support and annuity-based revenue for the sensors which form part of the Smart City platform.

“We view this contract as evidence of the continued uptake of our Smart City platform in Australia, and further confirmation of our position as a leader in the smart traffic solution industry,” he added.

This is done via remote “Internet of Things” sensors which enables these entities to fully utilise and maintain critical assets in real time.

There are currently around 2.3 million street lights in Australia of which 18 per cent have switched to LED technology.

According to IPWEA, the Government’s energy rating body, street lighting is the single largest source of carbon emissions from local governments – typically accounting to between 30 – 60 per cent of their total emissions.

Compared to traditional bulbs, LED lights use less power per wattage output which translates to less energy consumption and a reduction in carbon dioxide emissions.

Traffic’s share price is steady this morning trading for 1.8 cents apiece in a $8.68 million market cap. 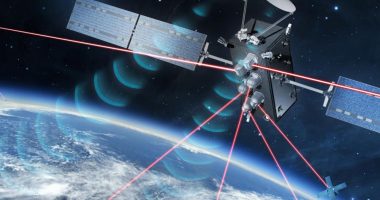