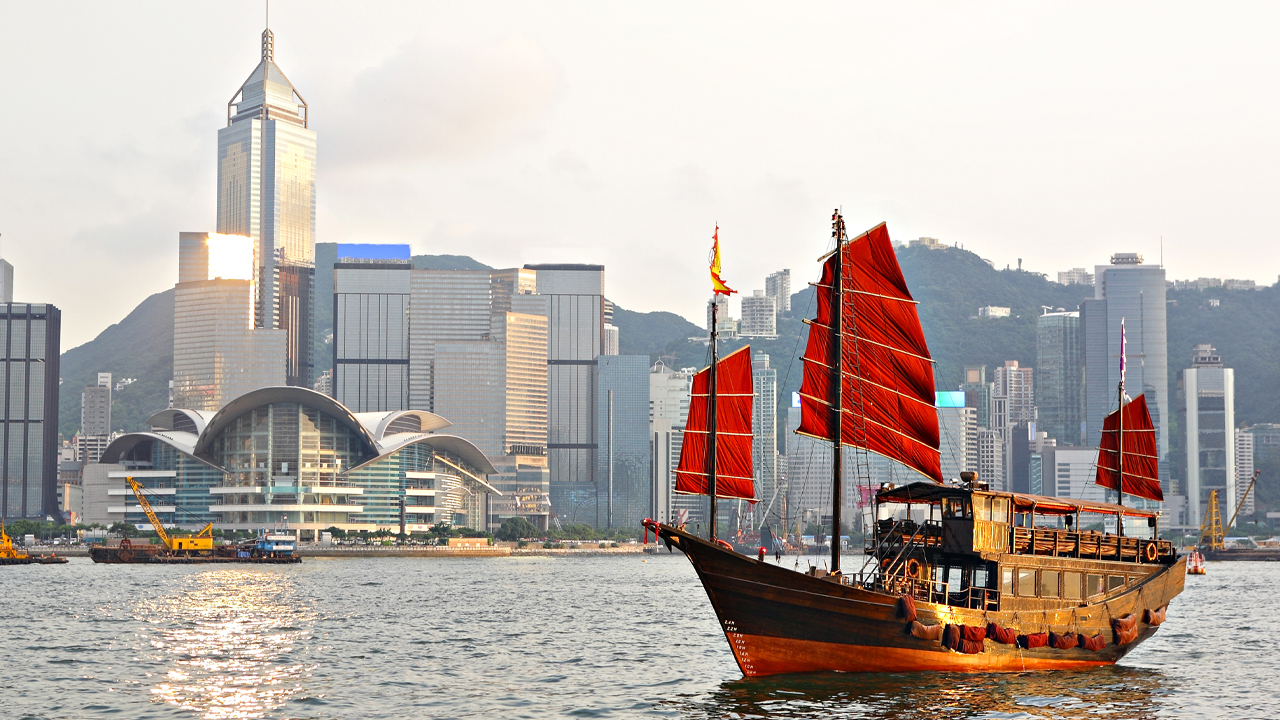 Under the export order, the company will supply traffic controllers and associated software in the developing area of the Kai Tak Airport and surrounding precincts.

Traffic Technologies has a wide range of products and services including emergency digital phones, various signage such as speed limits and regulatory signs, roadway lighting solutions, signals, controllers and more.

Since 1995, QTC has been a reliable provider for traffic and transport related systems.

Its products and services have been supplied to Australia, Asia, South America, Southeast Asia, New Zealand and Europe.

While its portfolio is impressive, Traffic Technologies, via QTC, has been working to diversify its markets and expand its presence in Hong Kong.

“Our export initiatives are in line with the Company’s strategy of diversification and increasing its presence in key markets across a broader framework of hardware, software and Smart City deliverables,” Managing Director Con Liosatos said.

Con considers this contract to be a major step in positioning it as a significant provider of traffic signal controllers and software systems in the region.

All orders are expected to be supplied in the 2019 calendar year.