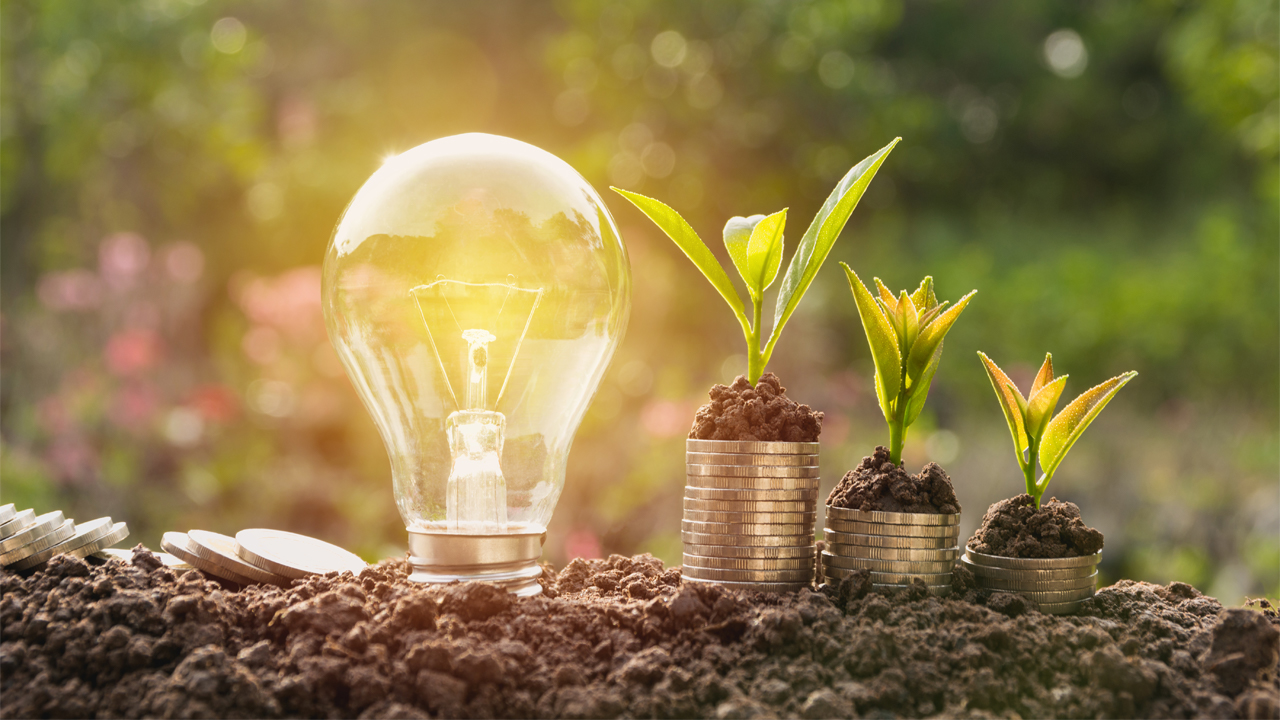 Traffic Technologies has been awarded contracts to supply LED street lights to six councils in Tasmania.

The contracts are worth roughly $1.2 million and the lights are expected to be delivered in 2019.

“We are pleased to announce the award of these contracts which follow on from the securing of a contract with TasNetworks last year to supply LED street lights over a three-year period,” Traffic Technologies Managing Director Con Liosatos said.

“The company has developed a strong presence in Tasmania with the changeover to Smart City LED street lights well on its way including the recent changeover of the Tasman Bridge the gateway to Hobart to LED,” he said.

Currently, there are around 2.3 million street lights in Australia of which approximately 18 per cent have switched to LED technology.

According to the Government’s energy rating body, IPWEA, street lighting is the single largest source of carbon emissions from local governments accounting for between 30 to 60 per cent of its total emissions.