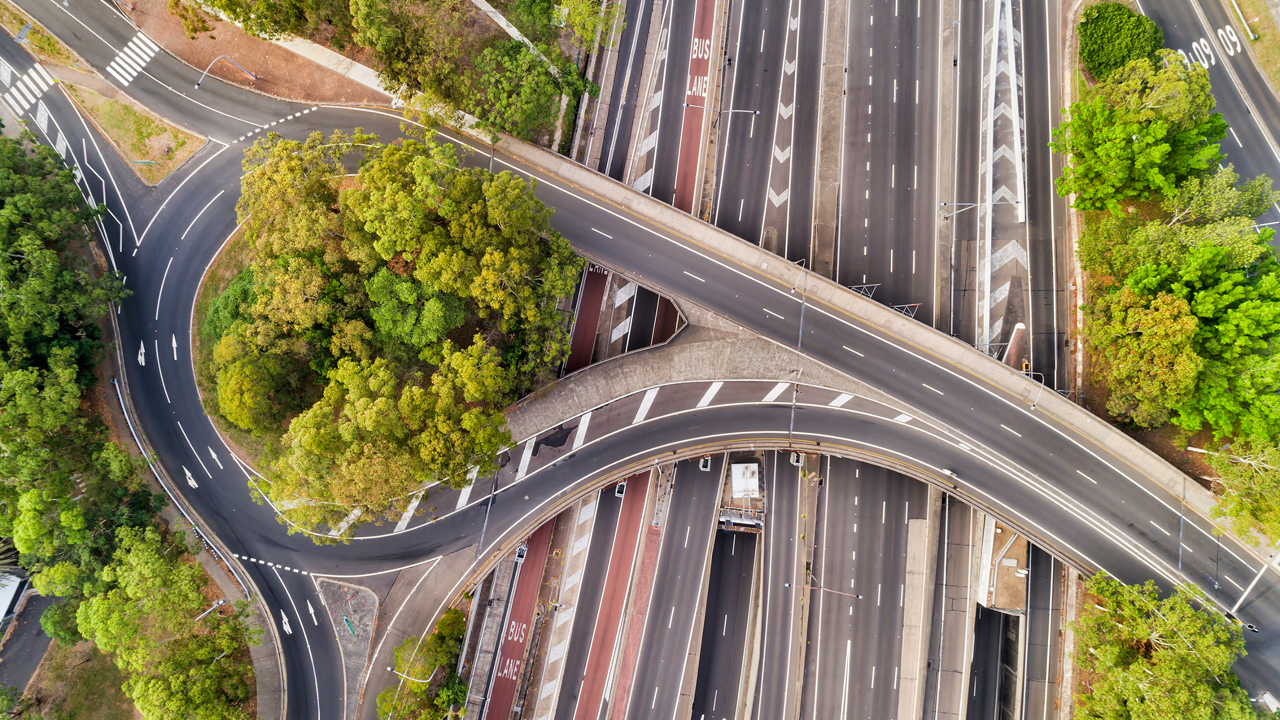 Toll-road operator Transurban has requested a trading halt after informing the market profits have plunged 63.7 per cent during the financial year.

Last year the company’s profits reached $468 million which has now sunk to $170 million.

Transurban said stamp duties, acquisitions, projects and US taxes are attributing factors for the significant loss.

The company is gaining full ownership of the M5 West motorway tolls in Sydney.

To complete the transaction Transurban is looking to raise $500 million through a placement with shareholders. Additionally, a further $200 million will attempt to be raised through a security purchase plan.

Despite profits falling, total toll revenue was up nearly 15 per cent during the financial year, jumping from 2.249 billion to 2.643 billion.

Additional forms of revenue for the company were also up, rising total revenue by 20.8 per cent.

“Our continued focus on delivery and execution has seen the opening of new capacity on four major projects over the year, delivering valuable travel-time savings for customers,” Scott said.

Scott added, “the community response to the opening of the new M4 Tunnels has been particularly positive with early traffic performance currently ahead of our investment case in the first three weeks of opening”.

TCL by the numbers