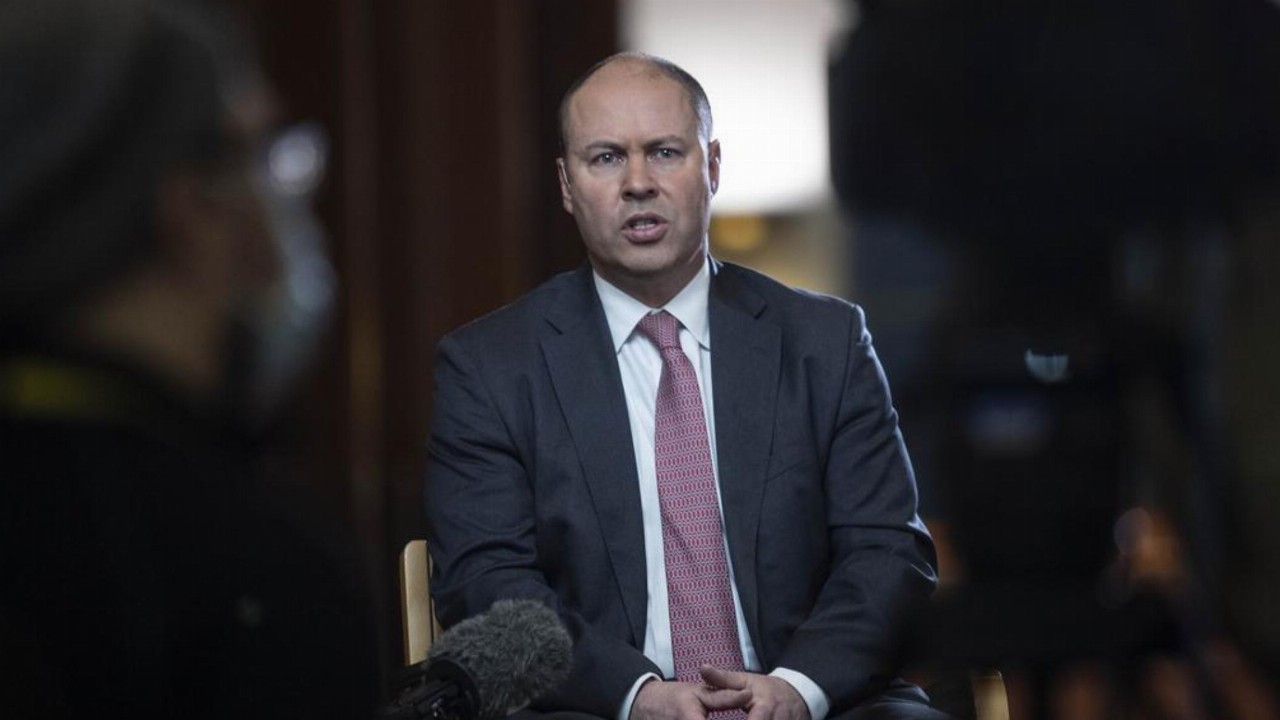 Melbourne's strict new lockdowns are likely to cost the wider Australian economy billions, according to the Federal Treasurer.

Josh Frydenberg today said he expects the impact of Victoria's lockdowns to be greater than the original estimate of $3.3 billion.

That's because the initial estimate by Treasury was based on the initial six-week lockdown cost, not the impact of a wider, longer-lasting lockdown.

Treasurer Frydenberg said, unfortunately, Victoria makes up almost a quarter of Australia's economy, so the impact of these new restrictions are likely to "very significant."

"This is a real kick in the guts to Victorian businesses, which will have an impact on employment," he said in an interview with ABC.

The Treasurer also said he was very concerned for Melbourne residents, with new curfews stopping them from being outside after 8:00 pm.

The restrictions are some of the strictest introduced since WWII, and Josh Frydenberg said the similarities were obvious.

"We are at war. Every Victorian is on the front line. Everyone has a role to play."

Melbourne entered stage four lockdown restrictions over the weekend, with the new lockdown further limiting how often Melbourne residents can leave their homes.

Under the new lockdowns, schools will return to remote learning from Wednesday, while only one resident from each home will be allowed to go shopping once per day and they must stick to their local grocery stores.

Visitors will also be limited to just one guest per household, while exercise is still permitted, but only in your own suburb and not at night or early in the morning.

The Premier yesterday declared a State of Disaster for Victoria, allowing for an 8:00 pm to 5:00 am curfew to be introduced across the city.

The only valid reasons to leave home during the nightly curfews are for work or care purposes.

Meantime, Daniel Andrews is expected to soon announce a full list of businesses which will be forced to close under the new restrictions, as they're no longer considered essential.

Currently, grocery stores and pharmacies are guaranteed to stay open, as are restaurants and cafes as long as they operate a takeaway-only business.

Premier Andrews is also expected to confirm how many new cases have been recorded in the last 24 hours.

Early media reports suggest around 429 new cases have been recorded in the last day.

In total, there are more than 11,000 cases of the coronavirus in the state, with close to 400 people in hospital.