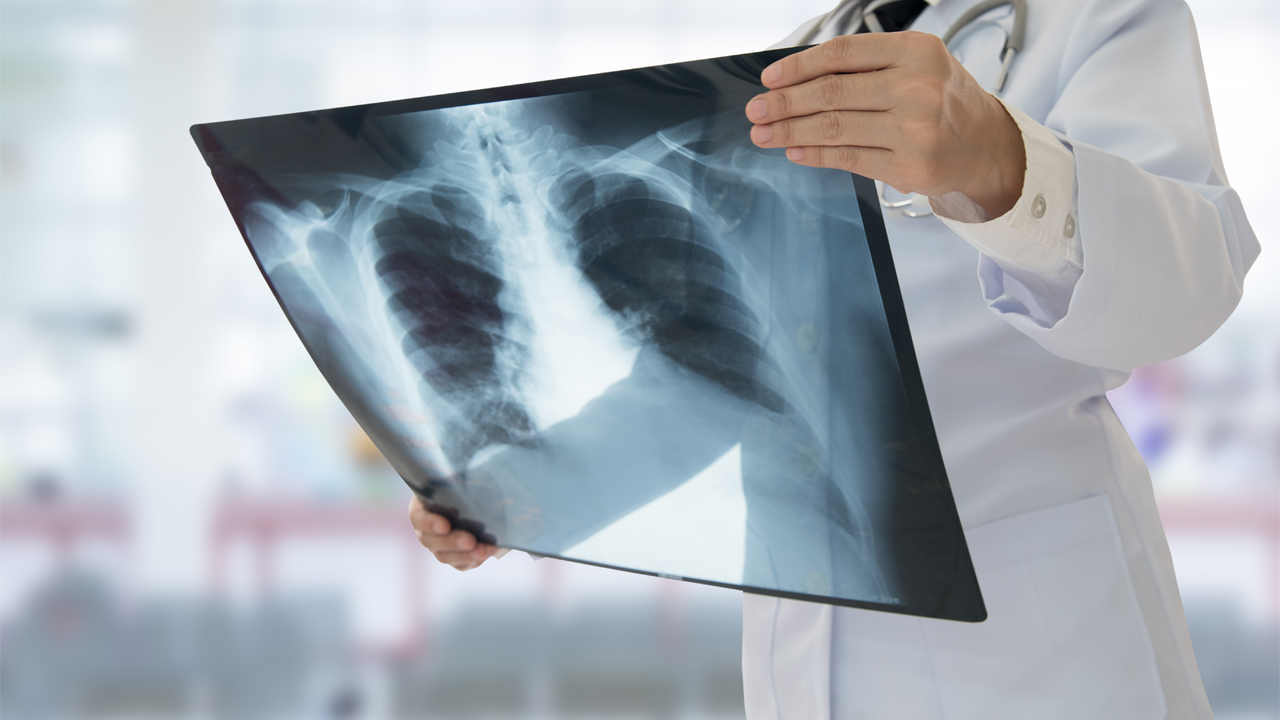 ASX-listed medical company Purifloh has seen its share price suffer today after informing the market of ongoing troubles with its tuberculosis trial.

The company advised it has been unsuccessful in generating reliable baseline data due to issues isolating tuberculosis-causing bacteria from air samples on site.

Difficulties and delays in conducting the trial have been consistent, as outlined across a number of updates by Purifloh this year.

Rapid contamination of the culture by pathogenic molds has continually posed an issue during the trials.

However, according to Purifloh, the troubles in the trials are not due to the function of the FRG device. The company maintains that problems isolating mycobacterium tuberculosis are the cause the issues.