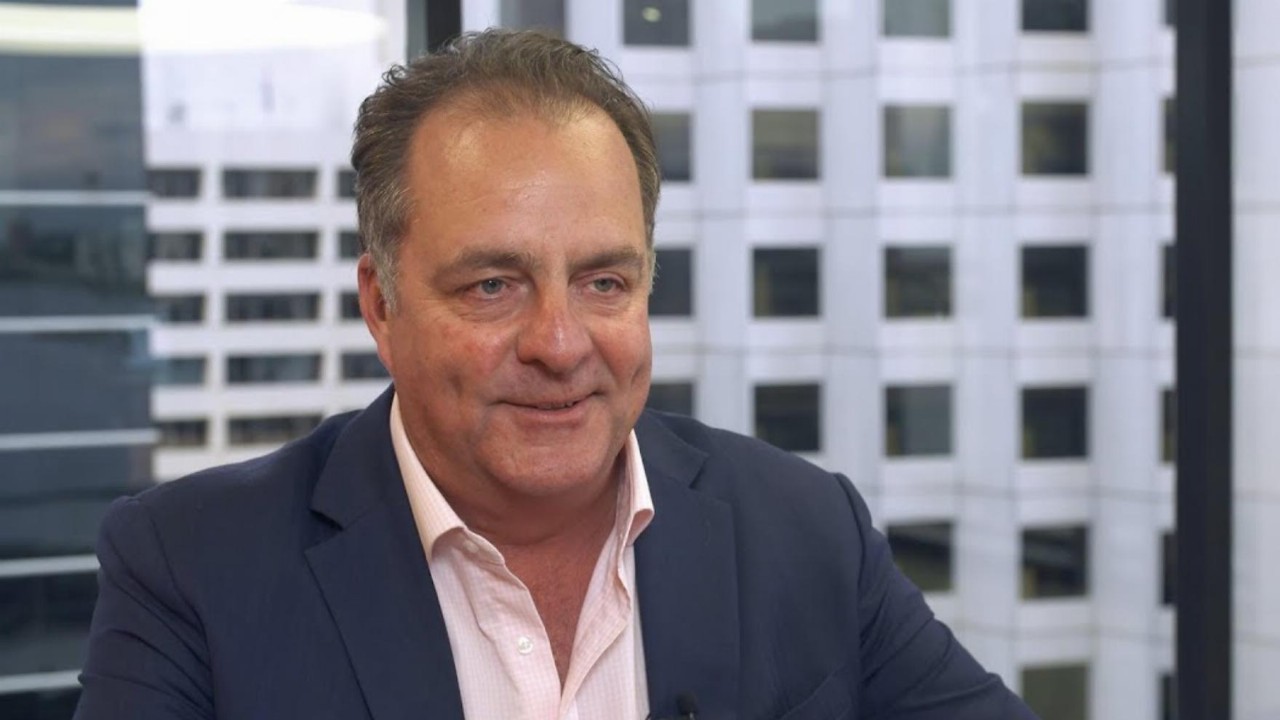 Cliff Head is in Western Australia’s Perth Basin and is dually held by TEG, which owns 78.75 per cent of the entity, and PGY, which owns the remaining 21. 25 per cent stake.

Since announcing the completion of the CH-6 electrical submersible pump (ESP) replacement workover and CH-11W1 interventional campaigns, the partners today confirmed both wells were continuing to operate and perform in accordance with expectations.

However the company said a downhole electrical fault had caused a shut-in on CH-10 — a well that has produced reliably for almost 12 years with the same ESP and significantly longer than the field average of four years.

The partners said experts continued to optimise ESP performance and production from the Cliff Head Oil Field and anticipated further production would stabilise at around 720 barrels of oil per day.

Looking ahead, the JV is assessing possible scenarios in relation to the low production rate well.

These range from replacing the ESP to a possible up-dip sidetrack well that could involve recovering the well slot for future development drilling as part of an asset life extension campaign.

Triangle Energy shares are trading flat at two cents, while Pilot Energy shares have dipped down 3.57 per cent to 5.4 cents each at 3:08 pm AEST.