Triangle Energy (TEG) has entered a trading halt regarding a potential capital raise.

The company placed its shares in the halt until Monday, May 2 when the details of the capital raise will be released. At this stage, there isn’t any information on how much the energy stock will raise nor how it will spend the funds.

Earlier this week, Triangle Energy announced that a 3D seismic survey had commenced at two permits in the Perth Basin.

Triangle signed a sales and purchase agreement with ASX-listed Pilot Energy (PGY) to acquire its 13.058 per cent interest in the adjacent EP437 Permit.

The oil producer sees this as a first step towards having a full ownership in the permit, when the acquisition of the remaining 86.942 per cent from Key Petroleum is complete.

Triangle Energy is also yet to release its report for operations and expenditure in the March quarter.

The company’s shares last traded at 1.5 cents on April 27. " Capital raising this week: Miners rake in hundreds of millions

Miners have led the capital raising this week, hauling in hundreds of millions of dollars through… 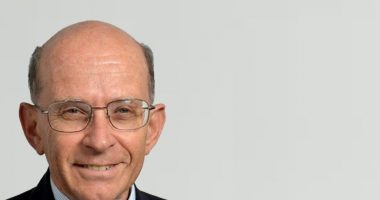 Living Cell Technologies (ASX:LCT) has entered a trading halt, as the company awaits more details in… 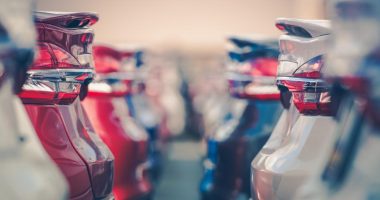 Carsales.com (ASX:CAR) is planning to raise $600 million to fund the purchase of a 49 per…