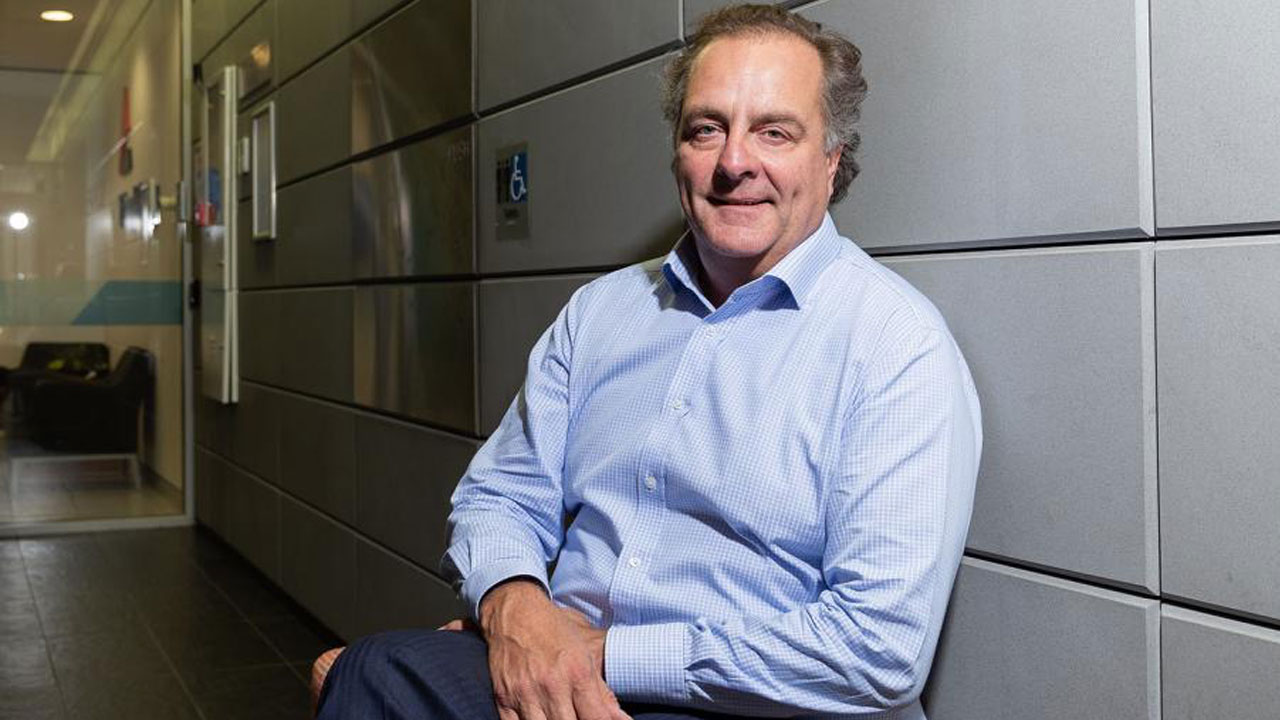 Oil explorer Triangle Energy (TEG) has reported it’s in a strong and stable position despite the global oil price crash and COVID-19 pandemic.

Through a combination of luck and design, it seems the company will be able to steer its way through these troubled economic times, and has a positive outlook on potential future developments when the dust settles.

Cutting Costs Ahead of the Curve

The company’s flagship Cliff Head oil field in the Perth Basin had already undergone a series of cost-cutting measures since 2017 which had brought down production costs from US$40 a barrel to just US$24.95 from July 2019 to February this year. Outside of a couple of technical hitches between December 2019 and March this year, the Cliff Head well is producing at a steady rate of around 970 barrels of oil per day.

The company has also been forthright in reacting to the oil price crash by instituting a range of cost-cutting measures. Triangle has negotiated improved contracts with many of its suppliers – including reduced office rent, lower rates with its air and marine services suppliers, and lower costs from its parts and equipment suppliers.

TEG says this has resulted in a positive cash flow position via some substantial and immediate cost savings to the business.

Further measures – to be implemented from May 1 this year – include 30 per cent salary deferments for senior staff including the Managing Director, Chief Financial Officer and Chief Operating Officer, as well as Directors’ fees.

Triangle has also reduced operating costs and deferred non-essential capital expenditure to save around $2.5 million. The company now anticipates a further fall in production costs to approximately US$15.40 a barrel – excluding trucking and non-routine costs – through to the end of the current financial year.

Triangle Managing Director Rob Towner says that although the oil crash and pandemic were entirely unexpected, the company is still well positioned due to the cost-cutting measures and strong production.

“We have excellent relationships with our suppliers, particularly those we use locally in the Perth Basin area and [in] working with them we have managed to reduce our routine costs significantly.

“We are well ahead of the curve in that we re-invested into the Cliff Head asset when oil prices allowed it, and we are benefiting from that now and will continue to benefit in the future.”

“We have operated Cliff Head for more than five years without a Lost Time Injury and remain totally focused on operating the project as efficiently and safely as possible for our shareholders.”

Adventures at Other Ventures

Located 14 kilometres to the south-west of Cliff Head, Triangle believes the two fields share an oil generation source. Further seismic 3D mapping and exploration will be instigated in good time when global conditions allow for it.

The company also holds a 50 per cent stake in the nearby L7(R1) Mt Horner discovery onshore in the Perth Basin. Triangle entered into a farmout agreement with Key Petroleum to secure the interest.

Mt Horner fits well within Triangle’s strategy of exploiting additional unexplored reserves within already proven oil fields, similar to the current strategy at the Cliff Head Oil Field. The company believes it has identified significant contingent and prospective resources on the L7 permit.

Triangle and its joint venture partners are assessing investment budgets for both projects, but will most likely hold off on major development until after global economic conditions settle down a little. The company says it will, however, continue to use cashflow from its Cliff Head equity to continue both geotechnical work in the wider Perth Basin area, and the Cliff Head Renewal Project.

The company says it will be in a good position to make investment decisions when market conditions improve. Triangle believes success with these opportunities could extend the life of the Cliff Head platform and the onshore Arrowsmith Oil Stabilisation Plant.

Triangle Energy closed Friday 22.2 per cent in the green, with shares trading at 3.3 cents each.