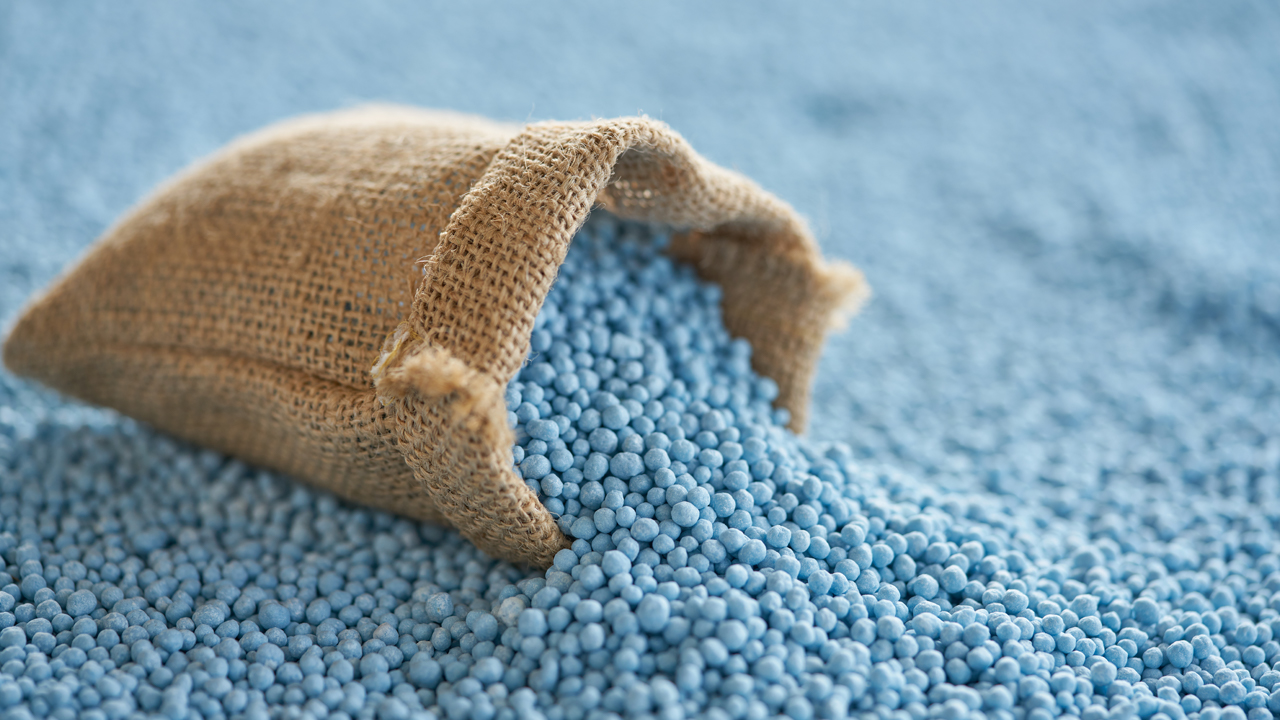 Trigg Mining has begun the next crucial step in establishing the mineral funding of its large SOP tenure near Laverton in Western Australia.

This comes after the mobilisation of a geophysics team and an aircore drill rig to its Laverton Links SOP (sulphate of potash) Project.

It covers 2315 square kilometres of granted tenure which is 35 to 190 kilometres east of Laverton.

It is the most advanced of Trigg’s prospects with early exploration consisting of geophysics and an aircore drilling program which defined a JORC compliant exploration target.

The 500 metre aircore drilling program will add to the previous exploration data and aid in the calculation of an initial mineral resource estimate.

Lake Hope Campbell lies to the west of Lake Rason and contains over 100 kilometres of interpreted palaeochannel.

This initial drilling program will test the palaeochannel along the 100 kilometre strike length with approximately 1400 metres of aircore drilling to measure the physical characteristics and SOP grade.

Results are expected to be available in the third quarter of FY20 as well as a potential initial mineral resource estimate.

The prospect has not yet been explored for SOP and the current program includes a gravity survey and 1000 metres of aircore drilling to identify any SOP mineralisation.

The gravity survey is currently underway and will refine drill hole locations for the aircore drilling program.

This will pave the way for a shallow pit sampling program of the lake’s surface.

Lake Throssell is a highly prospective SOP project which lies 200 kilometres east of Laverton and covers an area of 323 square kilometres.

The shallow pit sampling will test the idea that the very high gypsum index across the lake surface indicates the potential for highly concentrated brines.

Subject to heritage clearance, the sampling program is scheduled for the second quarter in FY20 with results expected to be available by the following quarter.

Trigg is looking to secure Australia’s sustainable agriculture future through the exploration of essential potassium fertiliser, SOP, which is necessary for global food production and human nutrition.

SOP provides essential macro nutrients for plant growth without any detrimental elements, such as chloride found in muriate of potash (MOP) (potassium chloride).

Additionally, SOP can be produced sustainably through the solar evaporation of potassium-rich hypersaline brine water without the need for large open pits or waste-rock dumps.

“We are very pleased to have exploration underway across the Trigg’s Sulphate of Potash Projects,” Managing Director Keren Paterson commented.

“Over the coming weeks we will see drilling occur across the Laverton Links SOP Project where we are targeting the reporting of initial mineral resource estimate and at Lake Throssell reconnaissance exploration will commence once Trigg has secured heritage clearance from the Ngaanyatjarra traditional owners,” she added.