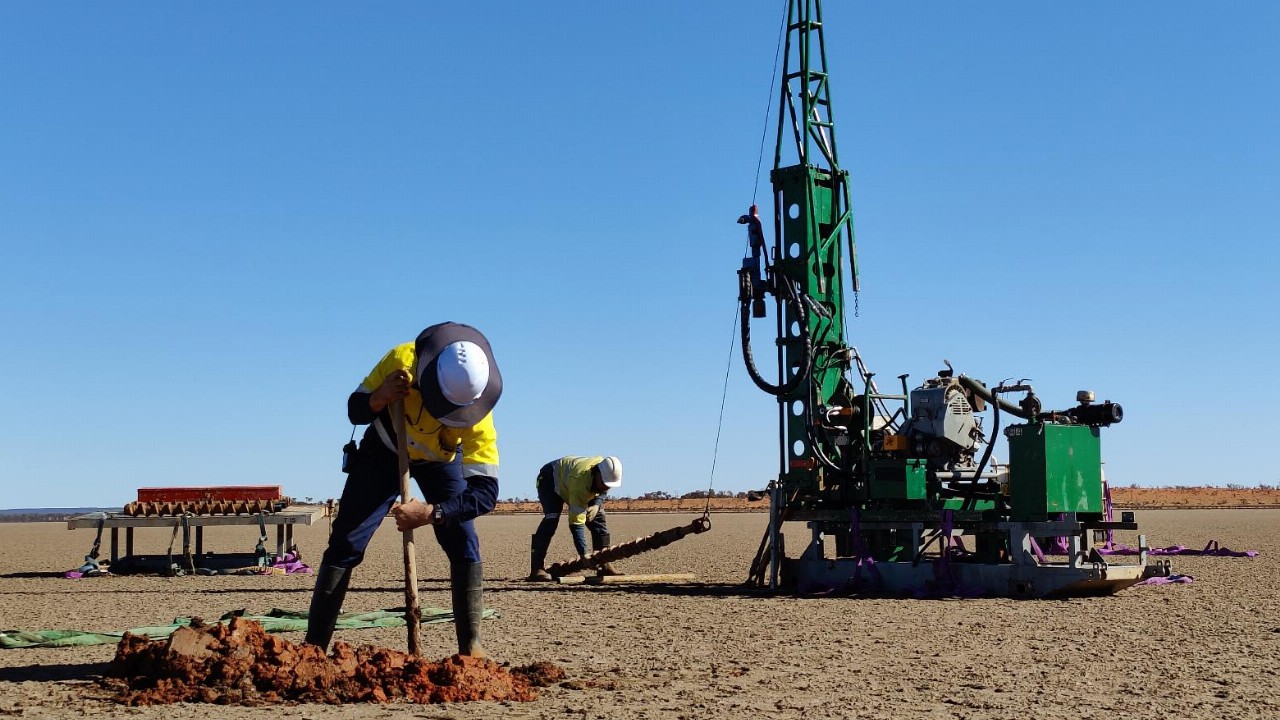 Gold and lithium might be continually grabbing global mining headlines, but a handful of savvy ASX companies have noticed a major materials gap in the Aussie market.

Among these is recently-listed Trigg Mining (TMG), which is positioning itself to disrupt the world of Australian agriculture by producing a nifty little chemical known as sulphate of potash.

What is sulphate of potash?

The mineral provides plants with potassium and sulphur, which are both essential nutrients to helps plants grow. Importantly, SOP has little to no salt in it when compared with fertiliser alternatives like muriate of potash (MOP).

This means while SOP can certainly be used to keep your front lawn looking lush, it has more important uses; sulphate of potash is the primary type of fertiliser used to support crops that are particularly sensitive to chloride, like fruits, vegetables, field crops like potatoes, and even coffee.

Effectively, it's the preferred fertiliser for Australia's food industry. Yet, for all its benefits, SOP is not produced locally anywhere in the nation.

There is no commercial production of the mineral in Australia, meaning all of our SOP needs to be imported.

Of course, that's where Trigg Mining comes in.

Trigg Managing Director and CEO Keren Paterson noticed the gap in the market for this mineral and created the company to fix it.

An experienced mining engineer and graduate from the WA School of Mines in Kalgoorlie herself, Keren has already succeeded in launching one ASX Uranium miner and has held operational roles in the likes of Fortescue Metals, CopperCo, Resources Australia, and more.

"When I was 17, I ran away from home to go and study in Kalgoorlie, and I've been a miner ever since," Keren said.

According to the company, potash prices at the WA Port of Kwinana were pushing $1049 per tonne of SOP and $638 per tonne of MOP in October last year — making the build-up of Lake Throssell and Lake Rason some potentially lucrative ventures.

"It’s very similar in value to the current lithium market," Keren said of the SOP industry.

"Not everyone is going to be able to drive an electric vehicle. Yes, it’s an important part of how we’re going to become more sustainable, but in the meantime, we are all still going to continue to eat," she explained.

And speaking of sustainability, Trigg is planning to produce SOP from natural brines through solar evaporation. This is a low-cost and certified organic method of producing the mineral, with SOP able to be collected with little to no processing involved.

"I get very excited about the sustainability aspect of it. I really do feel we can build mine communities can be proud of looking for fertiliser for food supply," Keren said.

According to the Federal Government, 58 per cent of Australia's land in use and 59 per cent of water extractions are dedicated to agriculture. This is the equivalent of 446 million hectares of land and 9434 gigalitres of water. For reference, one gigalitre is one billion litres.

Moreover, more than a tenth of all goods and services exported in the 2018-2019 financial year came from the agriculture sector.

This means, according to the latest available figures, agriculture accounts for around 2.2 per cent of total gross domestic product (GDP) and 2.6 per cent of all Aussie jobs.

Yet, for all its value, the sector is coiled to boom even more for two key reasons.

Firstly, Australia is a world leader in integrating agriculture tech, also known as AgTech. Driverless tractors, drone mustering technology, and cloud-based remote water management — just as a few examples — are already taking the farming world by storm and changing the crops are grown, maintained, and harvested.

However, the New South Wales government claims AgTech has further to go and will become Australia's next $100 billion industry.

Secondly, the closing of international borders in light of the COVID-19 pandemic is putting even more of an emphasis on local production.

A lack of international workers means the agriculture sector will provide an even larger slice of the jobs market. This, in turn, means more Australians than ever will familiarise themselves with SOP and MOP and their importance just as local food production is prioritised over imports.

With all this in mind, Trigg is neatly positioned to take full advantage of the new normal and seamlessly meet a need as it's created.

Though in early days of production, the project has already proven its potential. Auger sampling at Lake Throssell has helped Trigg identity surface brine samples of up to 6700 milligrams per litre (mg/L) of potassium, or 14,800 mg/L of SOP.

Early survey and test work at Lake Throssell have shown average grades of 5300 mg/L of potassium, or 11,800 mg/L of SOP.

Both projects lie roughly 170 kilometres east of Laverton in the Goldfields of Western Australia.

In a testament to the value Trigg sees in the SOP market, the company recently dumped a gold exploration tenement in the prolific gold region to focus solely on sulphate of potash.

It seems astute materials investors have already started to notice the potential of SOP and of Trigg mining.

The company only listed on the ASX in early October 2019 and has since seen its share price double.

In fact, though the company fell victim to the brutal late-March COVID-induced sell-off, shares were back at January levels in just two months. Trading at around 20 cents per share since the start of September, Trigg's shares have increased a thousandfold since their March low.

Thus, it's clear investors are migrating quickly to this SOP sector as the reality of what local production means for the world of agriculture starts to set in.

Trigg Mining positioned as one of the only ASX-listed businesses to take advantage of Australian sulphate of potash. The onus, then, is on investors to grab their piece of the future SOP market soon or risk missing out. " Little Green Pharma (ASX:LGP) and the future of medicinal cannabis

It’s no secret that COVID-19 has caused investors to flock to gold stocks, seeing the precious metal as a traditional safe haven. 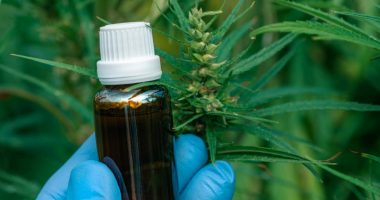