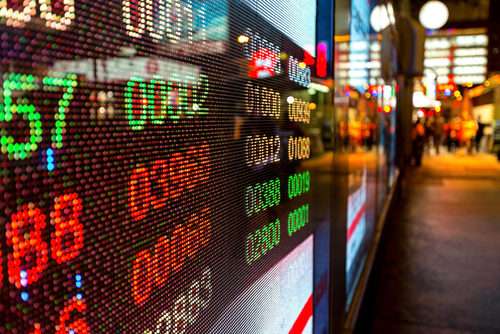 Oil and gas company Triple Energy (TNP) has seen its share price spike, following the announcement of leadership changes within the organisation's board.

Triple Energy announced on Tuesday that both Hongbing Zhang and Ruoyun Zhang had resigned from the board to pursue other opportunities.

The duo will be replaced by Francis Lim and Tim Bardwell, who has been appointed as Non-Executive Directors.

Triple said Francis will bring over 30 years of experience to the role, a veteran in the structuring and negotiation of cross border business transactions in the Asia Pacific region.

While Tim brings more than 35 years of experience to the role, having worked as the Executive Director at Morgan Stanley and as Director at Deutsche Bank in Hong Kong.

Since the announcement two days ago, shares in Triple Energy have soared — increasing by almost 150 per cent — as shareholders buy-up the stock.

Investors may also be encouraged to buy-in to the company, due to the recent recovery signs seen in the crude oil market when prices began rebounding earlier this month.

Currently, TNP's share price is still trading up a considerable 93.9 per cent — dipping slightly from this morning's high — with shares worth 2.9 cents each at 12:57 pm AEST.

TNP by the numbers 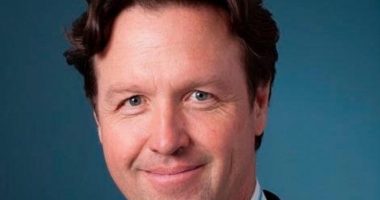 Po Valley Energy (PVE) has launched a $10.1 million capital raise to fund the development of the Selva Malvezzi Project in Italy. 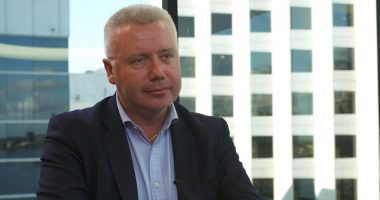 Oil and gas producer Calima Energy (CE1) has provided an update on its Gemini drilling campaign in Alberta, Canada. 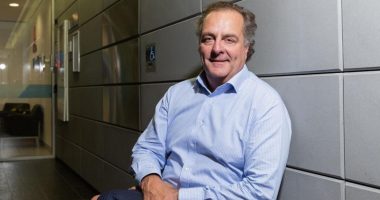 Triangle Energy (TEG) has received firm commitments to raise up to $10 million to advance its Perth Basin expansion strategy.