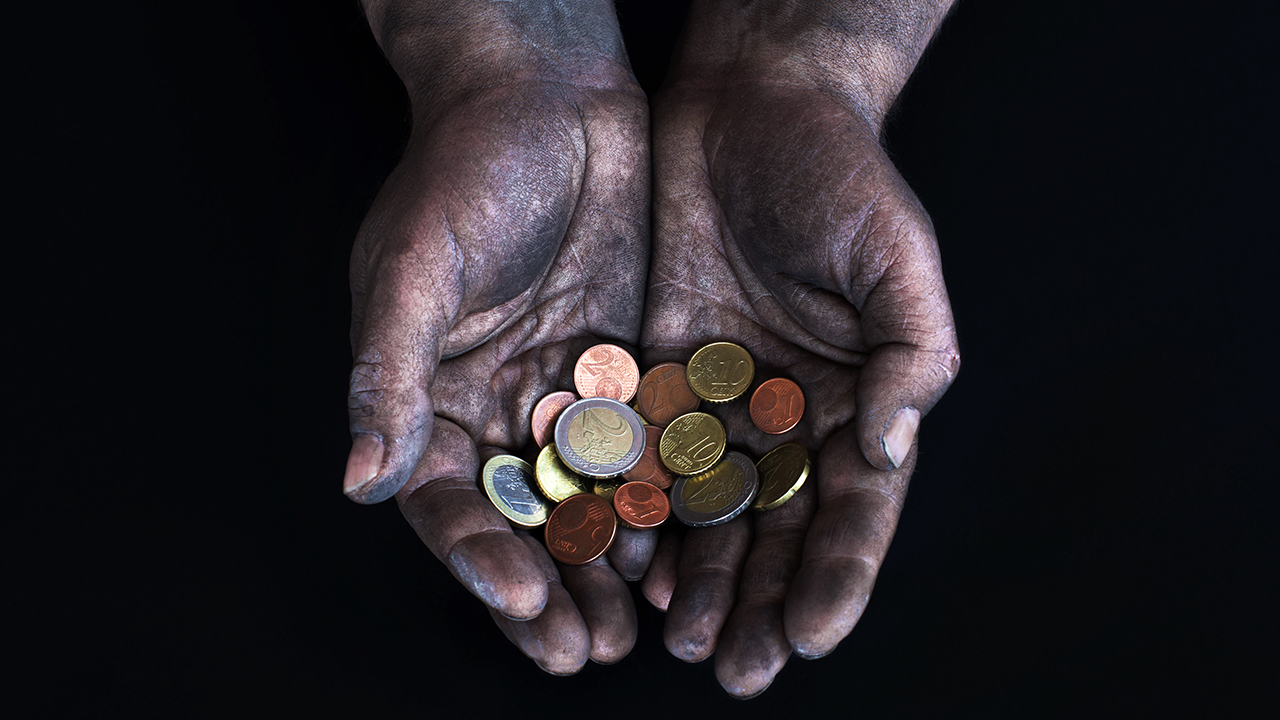 Funds raised will be used to commence construction activities at the Ancuabe Graphite Project and an EPC contractor will begin detailed engineering and placement of orders for long lead items.

Triton and Jinan will now focus on finalising this debt financing as soon as possible.

The Ancuabe Graphite Project is located in a known graphite region of Cabo Delgado in north eastern Mozambique.

Unlike many other graphite projects in East Africa, Ancuabe is situated near existing infrastructure and an operating port.

A maiden ore reserve at the site could hold as much as 24.9 million tonnes at 6.2 per cent total graphite content, which will be significant as the graphite market is expected to grow within the next few years.

Jinan Hi-Tech is headquartered in Jinan, China. It is a multi-billion-dollar group in the building and infrastructure sectors.

Back in June, it committed to providing nearly $20 million in funding to Triton to develop Ancuabe and, in the following month, added another $2 million on top of that.

The China-based company showed its support even further when, early last month, it poured another $2.7 million into Ancuabe.

In addition, Jigao has completed the acquisition of Shandong Tianye Mining’s (STM) 19.3 per cent shareholding in Triton for $11 million at 6.2 cents per share.

Part of the agreement between JHT and Triton is JHT is entitled to equal board representation as long as its shareholding remains above 28 per cent.

Accordingly, Shoude Yang was nominated as a director by JHT but, the multi-billion-dollar company has nominated an alternate director to replace Mr Yang. Lei Niu will take his place and it’s expected he will be appointed as director of the company once both transactions are completed.