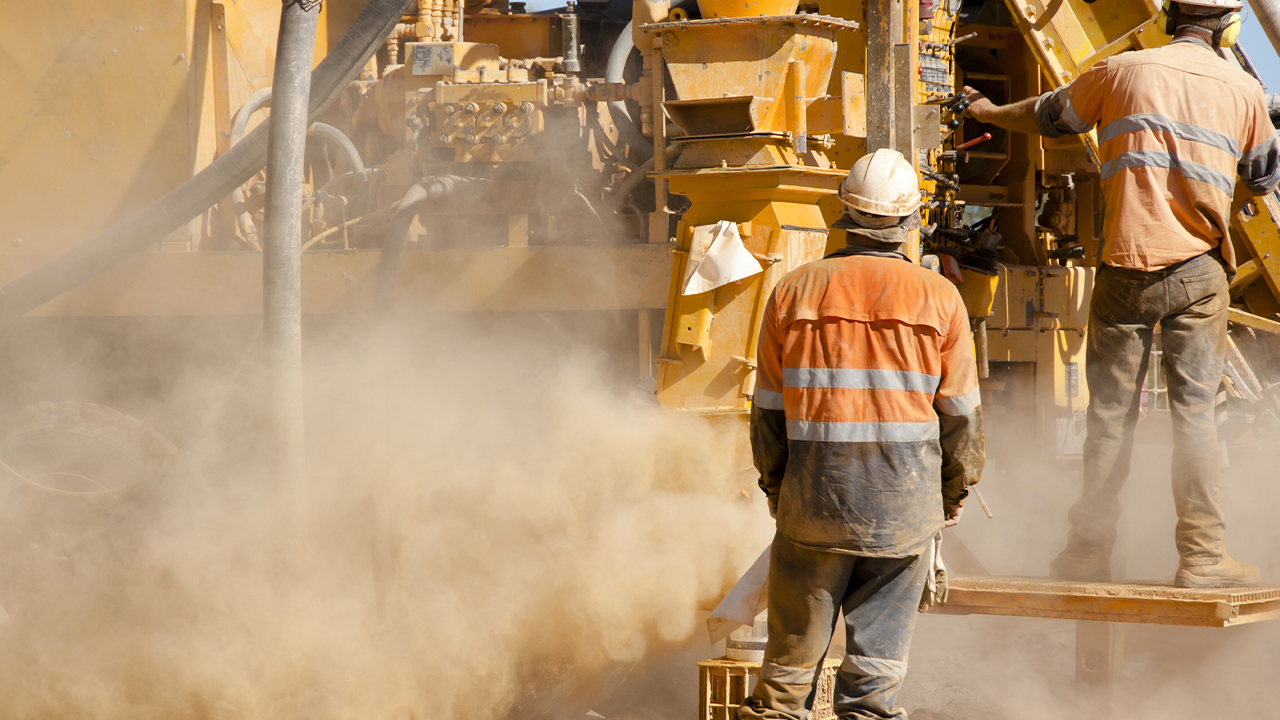 Troy Resources (ASX:TRY) has provided updates from exploration at its Karouni Gold Project in Guyana.

The latest drilling took place northwest of the Hicks 1 pit along the Hicks-Smarts Shear Zone.

The results are from 20-metre infill drilling where previous holes were at a 40-metre spacing. This area is located within the current Mineral Resource.

Recent results include the highest assay result from surface drilling at the Karouni project to date.

Notably, results from hole HRC 140 returned 17 metres at 149.14 grams per tonne of Gold from 34 metres of depth. This infill data will provide additional statistics for mine planning.

“The ongoing success in extensional and infill drilling at Hicks Extension is very exciting. The new results are significant being not only high grade high but also of consistent width,” he continued.

“Further data is expected with a number of assays still outstanding plus drilling will continue until the Christmas break. I look forward to an expected uplift in resources and reserves,” he continued.

The recent results indicate the mineral resource is located under 25 metres of sand and clay. However, once this is removed, the resource will be able to be open-pit mined.

The mineralisation at Hicks prospect extends along strike for around 2 kilometres and results to further extend this are pending.

Troy Resources is drilling to update its Mineral Resource for Hicks. Since May the company has drilled 132 RC holes at the prospect.

During a night shift, a worker fell to his death when a three-metre embankment collapsed.

In addition to the cease work order, the company went into a trading halt and a voluntary suspension.

The cease work order has now been lifted but Troy Resources has extended its voluntary suspension.

The managing director said in a statement the new phase of exploration drilling will help the mine get back on track.

“All this leads well towards an imminent restart at Karouni,” he said.

Shares in Troy Resources last traded on October 11, for 11 cents each.