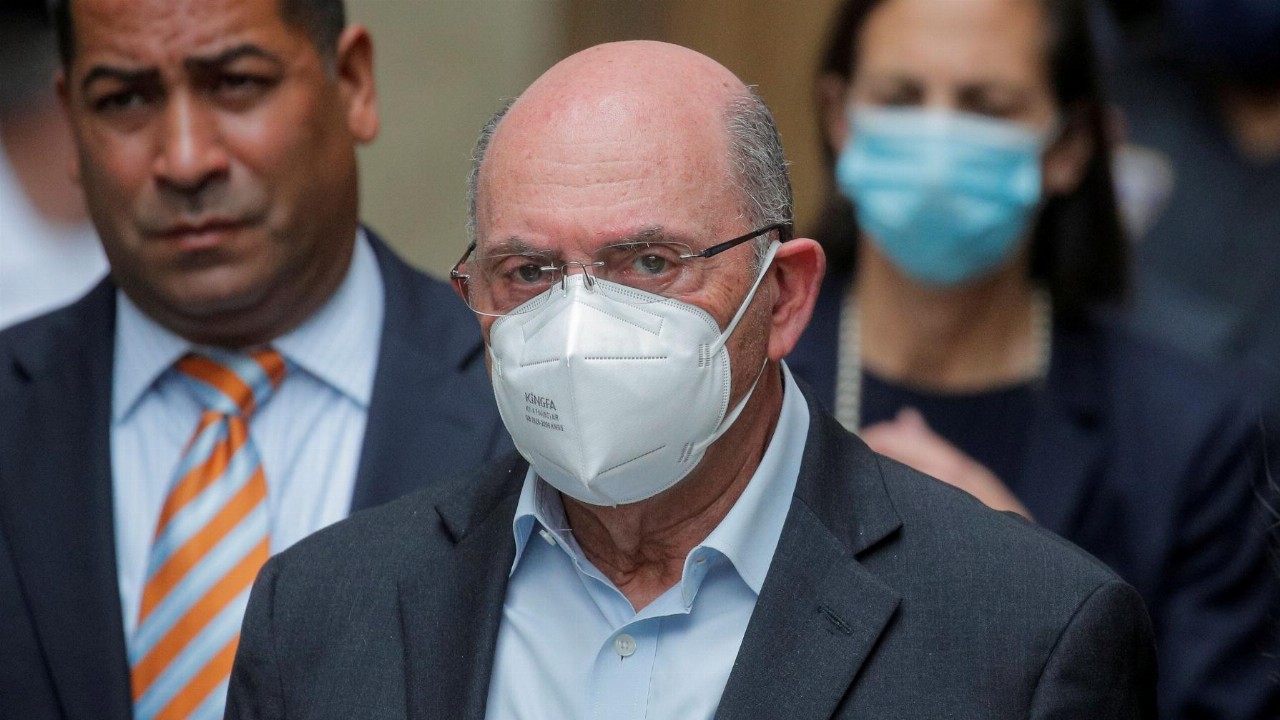 The Trump Organisation and its long-standing finance chief pleaded not guilty on Thursday to what one New York prosecutor called a “sweeping and audacious” tax fraud.

Mr Trump himself has not been charged and he reiterated his claim that the inquiry was a political “witch hunt.”

Prosecutors accused both the Trump Organisation and Mr Weisselberg of having defrauded tax authorities since 2005 by awarding “off the books” benefits to company executives.

Mr Weisselberg, 73, was charged with concealing US$1.76 million (A$2.36 million) of income, including rent for a Manhattan apartment, lease payments for two Mercedes-Benz vehicles and tuition for family members, with Mr Trump signing checks for the tuition himself.

“To put it bluntly, this was a sweeping and audacious illegal payments scheme,” Assistant District Attorney Carey Dunne said.

“This is not a standard practice in the business community, nor was it the act of a rogue or isolated employee.”

“If the allegations in the indictment are true, this was pants-on-fire tax evasion,” said Daniel Hemel, a tax law professor at the University of Chicago.

“It is very hard to believe that this could have happened without the man on top knowing.”

Mr Vance’s investigation was delivered a boost in February this year when he was able to obtain eight years of Mr Trump’s tax returns. The former president had spent 18 months, including two trips to the US Supreme Court, trying to keep Mr Vance from seeing them.

Ms James commented: “This investigation will continue, and we will follow the facts and the law wherever they may lead”

Ms James has been conducting a related civil probe.

Mr Vance, who leaves office at the end of this year, is also looking into a number of other alleged wrongdoings, including whether the Trump Organisation had manipulated the value of its real estate interests to reduce taxes and secure favourable loans.

He is also examining hush money payments made before the 2016 presidential election to two women who said they had sexual encounters with Mr Trump — accusations he denies.